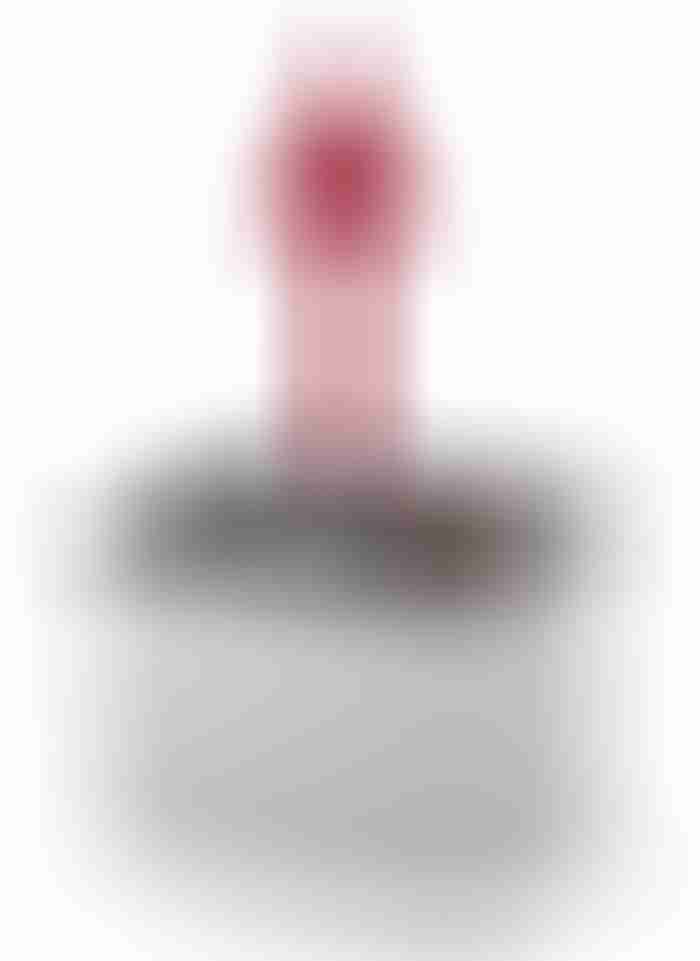 Two core decisions we must make when designing a cruising boat's electrical system for living aboard full-time and making offshore voyages are:

But the first thing we need to do, before getting into all that fun stuff, is think about electrical consumption and how to keep it reasonable.

That's what I'm going to cover in this chapter, and then in the next we will move on to battery bank specification.

Whatever your situation, do make the effort to go through this process, particularly if you have not yet got out there cruising and/or done a multi-day passage, since unrealistic assumptions about power usage, leading to undersize battery banks and charging sources, is one of the most common cruise and/or voyage ruiners.

And even for me, after all my years of cruising successfully on the same boat, this exercise has proved both interesting and useful.

Typically, when designing an electrical system, we are supposed to fill out a form listing every single load on the boat in order to calculate our expected consumption.

But there are several problems with that approach:

Given that, I'm going to come at this from the top down, by looking at the loads that really matter, along with rules of thumb for estimating them based on my some-25 years of living on boats.

Will this approach be dead-nuts accurate? No, but it will let us get as close as we need to. And, anyway, the inaccuracies in the bottom-up approach are probably as bad or worse—just because we write down a lot of numbers doesn't make 'em right.

Do We Even Need To Fix It?

The other advantage of this approach is that we can reverse the process by using the same rules of thumb to understand what level of electrical consumption the system we already have will support (more on how in Part 2). Increasing battery bank size and charging sources is a huge project, at least when done right, that can seriously screw with our cruising budget both money- and time-wise.

When thinking about at-sea loads, I will be primarily focusing on sailboats, since a motorboat, at least one with proper alternators, does not need to worry about loads while underway. But I will also cover loads at anchor, which will be of interest to both sail and power owners.

A couple of conventions:

Let's start by looking at the four horsemen of the flat battery:

Previous: How Hard Can We Charge Our Lead Acid Batteries?