Should Your Boat’s DC Electrical System Be 12 or 24 Volt?—Part 1 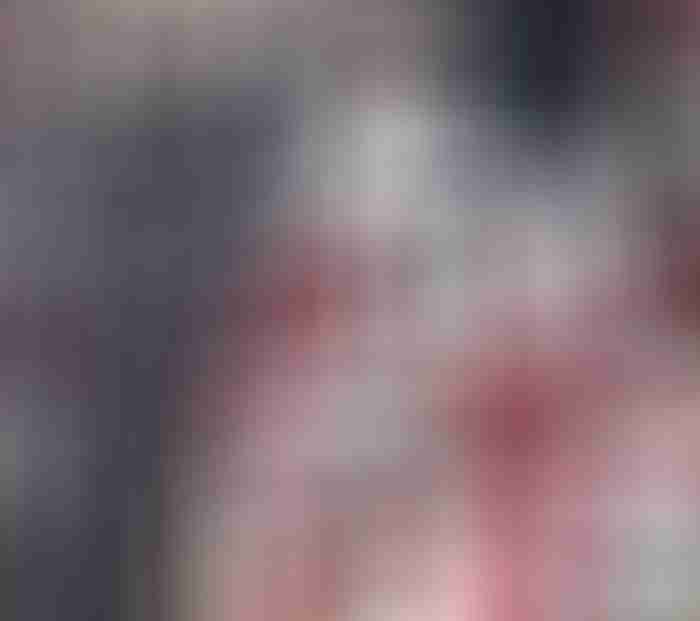 Ever wondered why the wiring on our boats is so much heavier than in our houses, even though we draw far less power?

Wow, talk about mission creep. A month ago I conducted some induction cooking experiments on Morgan's Cloud and wrote about the result.

But that was just the start, since it quickly became obvious that most owners considering a switch to electric cooking—other than when on shore power—would also be taking on a complete electrical system rebuild, including a bigger battery bank, probably lithium, and a generator.

But even those upgrades, extensive and expensive as they are, will not make a boat electric-cooking ready—at least assuming that we don't want to abuse the planet by starting the generator every time we want a cup of tea—so now we need to think about what the base voltage of our boat's DC electrical system should be: 12 or 24.

And it's not just electric cooking that influences the voltage decision, we should do this analysis before we consider adding any of the high-current (amperage)-drawing devices that are becoming common today:

You will notice that I did not list electric windlasses. The reason is they will almost always be used when the engine is on and the alternator charging, so even a big one is practical on 12-volt boats. Also, even ours takes half the power of a single induction ring. That said, 24-volt boat voltage makes windlass installation easier—more in Part 2.

And I left air conditioning off because anyone who thinks they can appreciably cool a boat and keep it that way for long powered by the batteries should move to Canada for two reasons:

Now that we know why we need to look at the base DC voltage of our boats, let's dig into a little theory so we understand why higher boat system voltages are required for high loads, and further, to give us a basis to calculate the crossover between 12 and 24-volt systems.

Yeah, I know, theory is boring. Stop your whining. You know from past bitter experience that I'm going to subject you to this before I get to the fun stuff, so grab a Red Bull so you don't nod off, and let's do it.

The power consumed by a device to do work—spin a motor, heat the tea, light a light, whatever—is measured in watts.

For example, a single induction ring turned full up consumes 1500 watts or 1.5 kW regardless of voltage.

At 120 volts (AC mains current in North America) there will be 12.5 amps passing through the wires feeding the ring. How do I know that?

But here's the key thing: The size of wire required to power a device safely is determined only by the current (amperage) that it's required to carry.

In the case of our induction ring at AC mains voltages, 12.5 amps can be passed along quite a small wire—as is typical for plug-in portable household appliances—that is inexpensive, flexible, and generally not a problem.

But on most boats we are saddled with 12 volts. So now we plug our induction ring into an inverter and the math changes:

Actually, it's worse than that because inverters have inefficiencies of at least 5%, and many are more inefficient than that. So let's say 10%, so our 125 amps becomes about 140 amps.

We can calculate the wire size required to pass that many amps thusly:

Was that snoring I heard? Suck up that Red Bull.

OK, because I'm a really nice guy I will let you in on a secret: