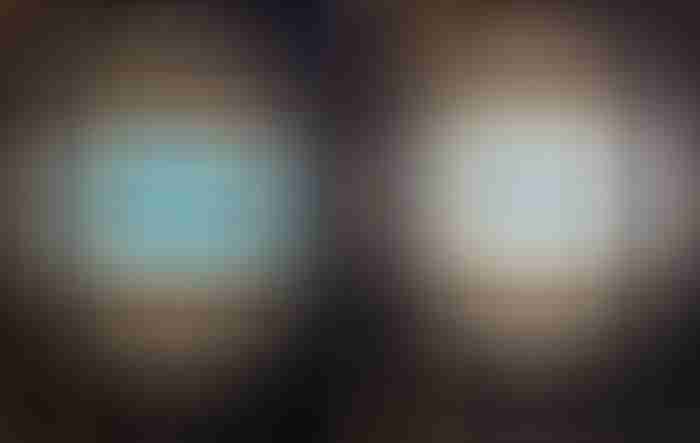 We have already analyzed the generator and battery bank size that changing to electric cooking—induction cooktop plus a small oven—will require. But there is still another issue:

How big do our batteries need to be to supply the peak loads we will be taking on without the voltage dropping below acceptable levels, even for an instant?

Loads We Need to Think About

To calculate that we need to be realistic about:

And further, this is something we need to take into account before installing any of the high-current-draw electrical gadgets becoming prevalent on boats today:

(Note that I'm not advocating for installing either of the above, just being even-handed.)

11.75 volts is the absolute minimum we ever want to see on an offshore cruising boat's battery terminals, even for a moment.

Why that number? If batteries get below 11.75 volts, it's likely that the voltage at the inputs to important gear like radar, autopilots, NMEA 2000 networks, etc., will dip below 10.5 to 11 volts, depending on losses in the feed cabling (more on that in the next article), which is the level where said gear will get flaky, or even shut down completely.

To see how important this is, just imagine we are broad reaching along in big tradewind seas while the cook is fixing dinner with two induction rings on—pasta and sauce—and the crew on deck trims the jib with an electric winch.

...The NMEA 2000 network chokes, the autopilot loses heading input from the compass...wipe out...dinner splattered all over the galley...cook is severely pissed off and goes on strike...survive on sandwiches for the rest of the voyage.

And that's a comparatively benign result. If we were running off, there could easily be a crash jibe, and if the preventer parts off—just happened to some friends of mine—horrible injuries or even a fatality are a real possibility.

So let's use that scenario to calculate some average and maximum current loads (amperage): 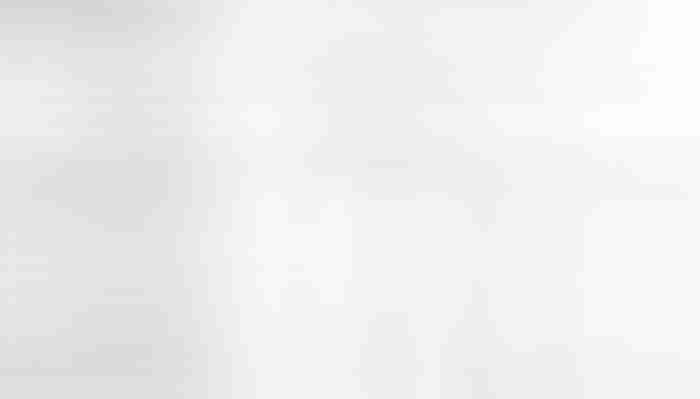 So which number should we use: maximum or average? I guess that depends on how scared we are of crash jibes. Me? Going with maximum every time.

So the next thing we need to think about is how big the battery bank needs to be to stand up to these kinds of loads without the voltage dropping lower than 11.75.

Login
Next: How Lead Acid Batteries Get Wrecked and What To Do About It