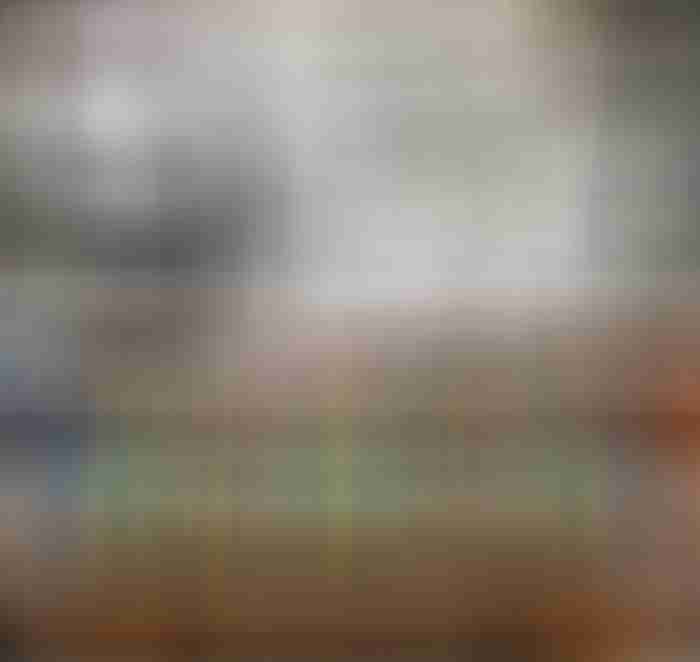 In my induction cooking article I shared the results of the experiments I conducted that showed that electric cooking with an induction cooktop and small oven powered from renewables was not practical, at least without festooning our boats with an unseamanlike array of solar panels and wind generators, and marginal even then.

And therefore induction cooking is not green, at least unless we are willing to settle for very limited stovetop cooking, and no baking or roasting, as well as cutting our other electricity use to the bone.

And given that, I realized, particularly after the excellent discussion in the comments, that much (maybe most) of making a rational decision about switching to electric cooking is dependent on understanding what's required for an efficient generator-based electrical system.

And then I realized that induction cooking was a red herring since most of this analysis will be relevant for any live-aboard cruiser who is considering a lifestyle that will require more than about 250 amp/hours at 12 volts (3 kWh) of electricity daily.

I emphasize "about" because numbers like this vary based on usage, and user, profile. For example:

So let's dig into generators and what changes we need to make to our electrical systems to use them efficiently—based on my nearly 30 years of reasonably efficient generator use—and then I will circle back in the next article to electric cooking with solid recommendations for several different use profiles on whether or not to convert from propane.

Why The Big Deal?

At this point, many of you are probably wondering why I'm making such a production out of this. Surely we just install a generator and have near unlimited power, end of story?

True, but in so doing you would be following in the footsteps of most marine generator users of the past: producing a bunch of electricity in the cheapest possible way (capital cost) and the planet be damned.

You see this often on large motorboats where many electricity consuming loads are installed—electric cooking, household fridges, freezers, icemakers, air conditioning, etc.—and the generator(s) are sized to supply the peak loads. This is horrible since there are few things more inefficient than an underloaded generator.

Wait, it gets worse, because someone might want a cup of tea or to turn on the air at any time, these generators are often run for hours or even days under tiny loads—bad for the generator as well as the environment.

Obviously the greenest possible solution is to simply cut our consumption, including scrapping the idea of electric cooking, to the point where a seamanlike renewables array can do the job, perhaps supplemented with an occasional charge from the main engine; however, if you do the latter every day, you will be greener with a generator (done right).

Bottom line, a fundamental that often gets missed in all of our excitement about cool technology is that cutting consumption is always the greenest option.

But given that, most cruisers still seem to want one or more of the following:

The good news is that in recent years smart yachties, like our friends Steve and Linda Dashew and others, have been working with good companies like Victron to at least make generator usage more efficient and less environmentally damaging than it is on most boats.

By the way, while it's tempting to think that the Dashews supply the huge electrical loads on their new boat with an equally huge solar array, the fact is that much of what makes their generator usage as low as it is, is the two massive ElecTroDyne alternators, one on each main engine, that recharge their huge battery bank every time they go anywhere, which they do a lot, being comparatively restless cruisers.

The combo of solar and massive continuous-duty alternators are a good system for them, and anyone with a larger motorboat, but not one that scales well to smaller boats—not enough space for renewables or the size of battery bank this approach requires—and particularly not sailboats.

That said, even the smallest sailboat that makes the transition to a lot of electrical consumption and a generator should have a large and properly regulated continuous-duty high-output alternator on the main engine for backup and to save a generator run when the engine must run anyway. See Further Reading for recommendations.

OK, enough lead-in and myth busting. What do we need to use a generator efficiently?