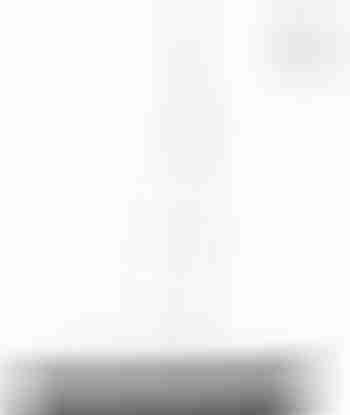 This evening I was washing the dishes at Base Camp, our somewhat primitive (at least by modern North American standards) shore base, and musing on various metaphysical issues, as I tend to do when performing routine tasks…often to the detriment of the results, like dish cleanliness.

Anyway, after cogitating for a while on how two people with a very nice 56-foot sailboat could possibly be the same two people with no dishwasher at their shore base, my mind turned to loftier things.

And I was struck by a great truth about yacht design, probably inspired by having just read Voyages, the annual journal of the Cruising Club of America.

I have no idea whether this is an original thought, although I suspect that I must have heard or read it, or something like it, at some time in the past.

No matter, the point being that remembering this when we are searching for a boat will contribute hugely to good outcomes.

Or, to put it another way, the really great boats out there are designed (and built) by the few, the very few, who stick to a vision without being pulled this way and that by every potential customer with a large cheque book or by the marketing types who profess to know what said owners want.

It’s not that these boats are perfect manifestations of their creator’s vision. Each designer has made some concessions to make their boats saleable—McCurdy probably the least, which accounts for why his boats never sold in very large numbers…and why they are among the best offshore boats ever drawn—but none of them allowed the market to pervert their boats to the point that their fundamental purpose, going to sea in comfort and safety, has been materially compromised.

I’m sure there are more designers with this level of intestinal fortitude. If you can think of other worthy additions to the list, and why they qualify, please leave a comment.