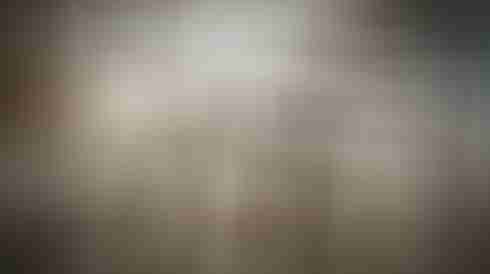 Some time ago I posted here with my views on the suitability of spade rudders for offshore cruising. Having lost a spade rudder that looked to be in A1 condition, naturally my thoughts at the time were coloured by that disaster. Despite the fact that I had up until that time owned three yachts that had spade rudders, had covered tens of thousands of miles aboard them, and but for a bad case of metal fatigue might never have had a concern about their use, my immediate reaction was to rule out having one on our next boat.

But I learned a lot at the time as we fabricated a new rudder from scratch; not least in terms of how difficult—and expensive—it can be to do it right. And since then I’ve put my habit of being an inveterate noser-around in boatyards to good use looking at examples of spade rudders both good and bad, to balance against the understandable antipathy caused by our loss. As a result of those examples and time for reflection I’ve altered my views in some regards—but not all.

One thing I have noticed is that very few owners include removal of a spade rudder within their maintenance schedule, which I think is fundamentally wrong, especially for any yacht intended to make extended voyages offshore. We removed our rudder every other year on our working boat, to examine and service it, usually as soon as we lifted the boat out, as it was impossible to do so with the boat in a cradle (otherwise we’d have had to dig a very deep hole), then replaced it at re-launch. Here’s why:

What’s The Best Form of Construction?

I prefer one piece/material construction, which offers the best chance of structural and watertight integrity. As Matt so eloquently explained, carbon construction is now becoming more cost effective and seems to me to be the way to go for the future with GRP boats and, equally, one piece aluminium or steel makes most sense for hulls in those materials.

In production boats stainless steel stocks are generally being replaced by aluminium, which, if properly designed and fabricated, and most importantly properly isolated against electrolysis, offers many advantages in terms of weight and cost. But I’ve seen plenty of cases of corrosion of these stocks, including internally, and believe that there’s even more reason to remove and inspect them regularly as a result.

I’ll bet that most of us have heard of at least one sail drive being eaten by electrolysis in recent years—I’ve seen quite a few—but no-one seems to consider that if the sail drive has been eaten, what’s happening to the rudder stock? Regular inspection of the exposed shaft at the hull/stock position should be a must—oh, and don’t antifoul the stock with a conventional copper based antifoulant… 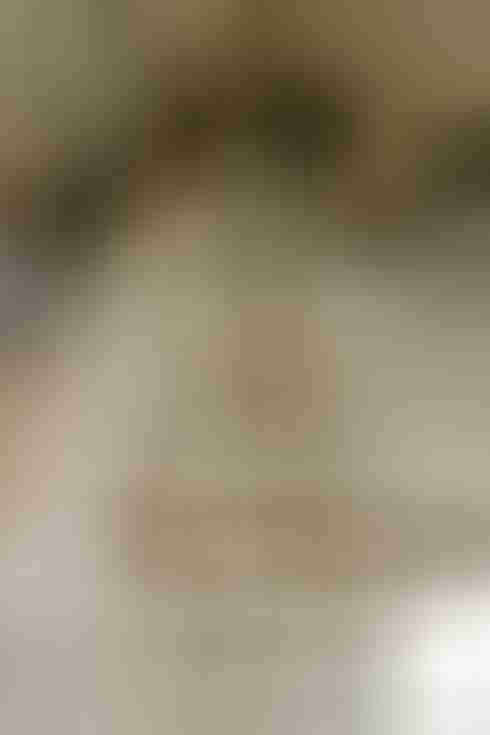 As we had nothing to work from to fabricate the new rudder, we were entirely dependent on input from the Frers design studio in Argentina. With their kind assistance we were able to work up the steel work as they had originally intended it to be.
The machining and the tapering of the stock took a week, with the shaping of the profiles and welding several days more. Welding the external tangs didn’t only help to form the shape, but also would help support the shell.
Thanks to Seaweld at Mylor, all of this was carried out to the most exacting standards, and the resulting structure was far stronger than the original. 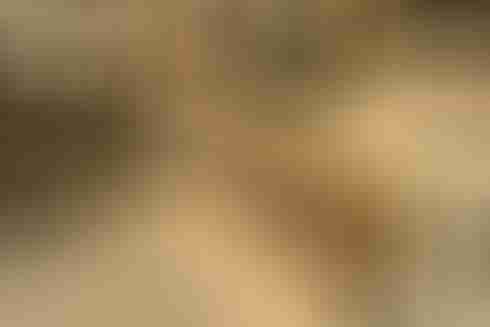 No original shell meant nothing to mould from, so GRP wonder man Chris Jones at Gweek Quay worked by eye in two halves.
With the welded tangs in place the first side of the shell could be bonded more effectively to the structure by laying up mat over the tangs before the foam was applied.
With the second side of the shell attached, a solid layup to bond the two sides could be applied to make for a really strong shell—much more so than with a conventional production rudder. 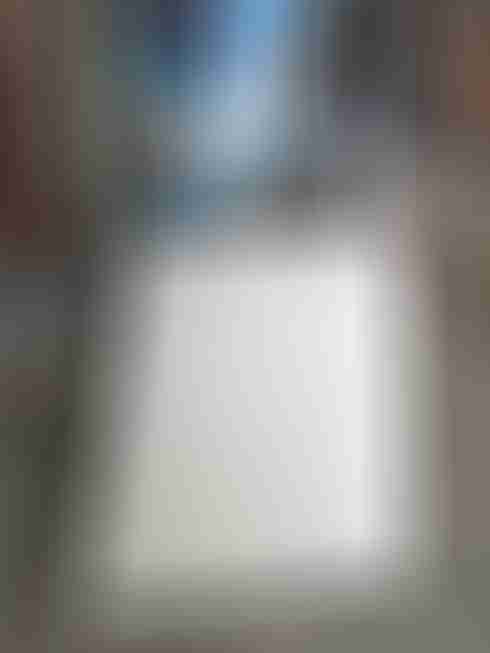 This is how it should be done.
Massive stock and all welded one-piece construction on the Boreal 44. An end plate is used to improve hydro-dynamic efficiency and reduce tip losses, and also to protect the shell when drying out, as the boat is designed to do. 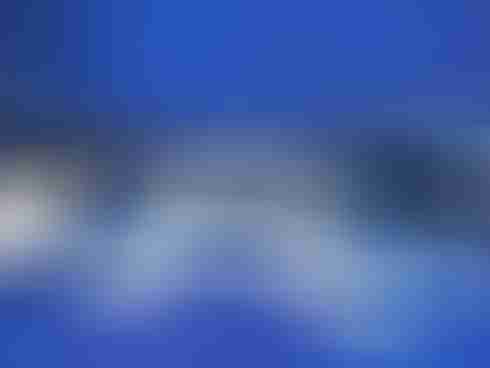 It’s not only the rudder stock that has to carry extraordinary loads. The area around the lower bearing where the stock exits the hull does too.
And in this case something was obviously suffering, as there were deep cracks visible on both sides. GRP stock, too, with visible repairs on the rudder shell, effected with epoxy filler, before setting off—for the Atlantic… 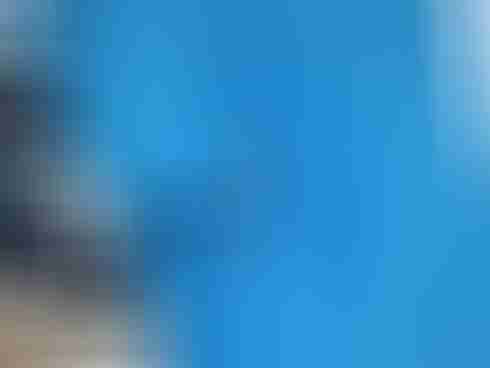 Many people believe that partial skegs are the answer, and that may be true in many cases. But not always, as can be seen here, where the very evident damage to the shell in the area of the lower bearing was far more than cosmetic—look at the extent of that damp patch around the cracked area. 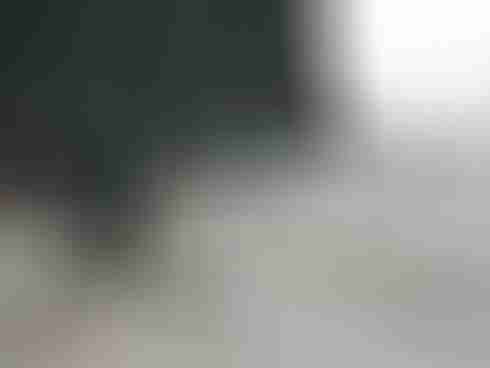 With many spade rudders a sacrificial section is built in, designed to shear off in the event of collision with floating debris.
In this case, on a big Swan lifted out for inspection, the damage wasn’t recent and the skipper had no idea it had occurred.
It looked to me like the sort of thing that could happen when berthed stern to against a quay, where there is often rubble or debris on the bottom. But it had worked—and the boat had kept going. 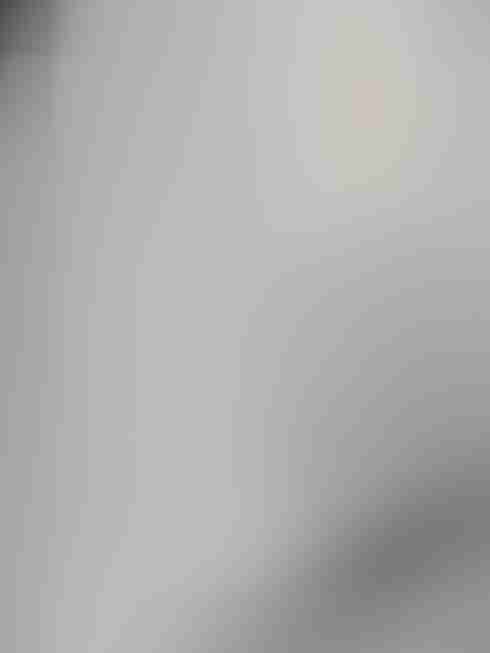 Spade rudders on hard driven cruisers/racers tend to suffer from all manner of ailments, not least (as here) through lateral flexing.
What’s alarming here is that the cracking caused through stress is so close to the top of the rudder where (in theory) the structure should be at its stiffest—so what’s happening inside? 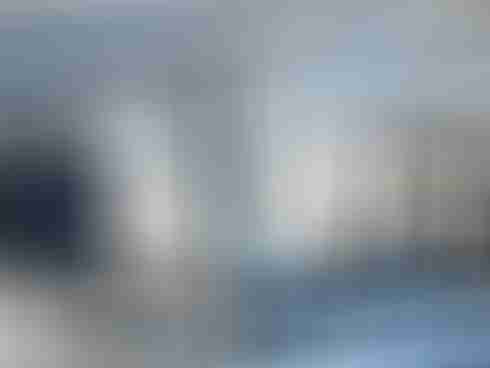 Big spade rudders on larger boats have their own problems, not least in that they are generally beyond the scope of acetal type bearings, and require self aligning roller bearings to operate smoothly under load.
The rudder on this boat hadn’t been removed for some years and had seized in place, necessitating some inventive thinking to remove it.
These strops were attached to the forklift while the boat was lifted by the travel hoist, but they still failed to budge the rudder. The moral of this story? Remove and service regularly. 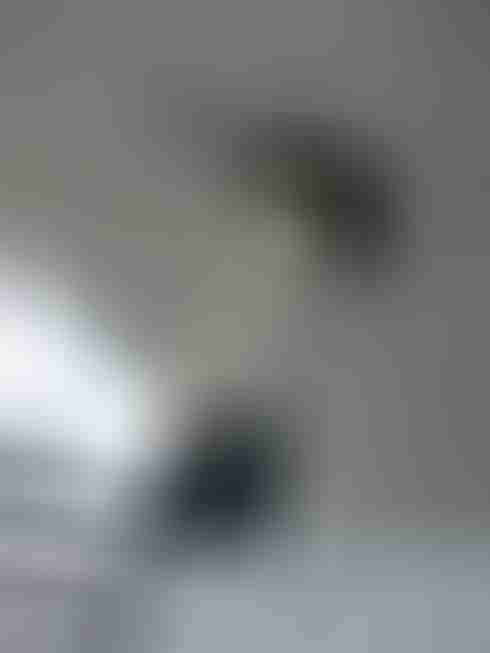 Everything has to give in the end (it took three days, though!) and eventually the rudder was dropped. The lower section of the composite shaft shows the bearing surface, still intact. 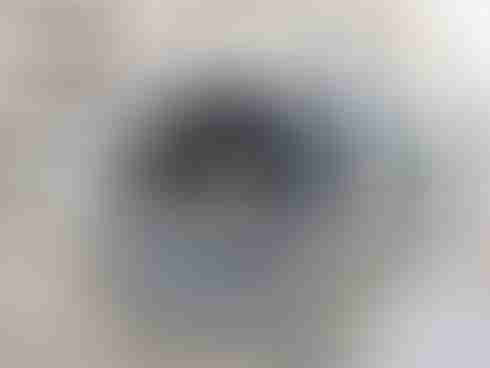 Which is more than could be said for the bearing cage, which had to be chiseled out.
Replacement of the bearing proved difficult as the original manufacturer had long since gone out of business.
Fortunately, the excellent Jefa Rudder Systems was able to come up with a replacement. 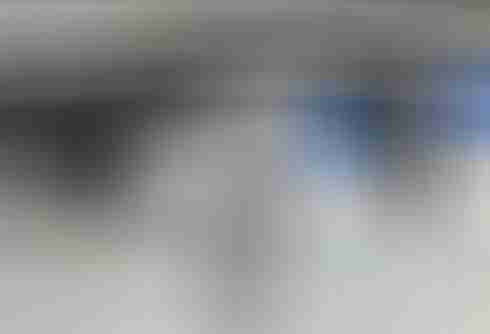 Whilst I still prefer the strength and security that a skeg offers, I accept that a properly designed and constructed spade rudder can be a viable choice, but it must have some form of protection ahead of it in the form of a keel or prop skeg to reduce the risk of collision damage. One of the reasons I am not a fan of twin rudders is that this is virtually impossible to achieve with this configuration.

But however a spade rudder is mounted, it is not a ‘fit and forget’ item, and needs to be checked and maintained religiously—however good the designer and builder.