Topics > Boat Design/Selection > Your Boat Should Forgive You

Your Boat Should Forgive You 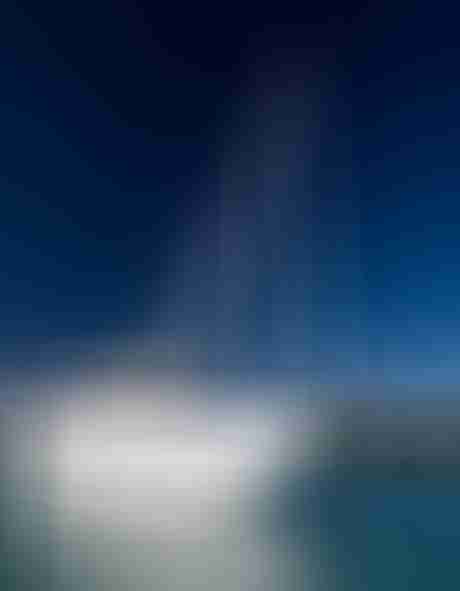 Many of you will be aware of the sinking of the sail training vessel Concordia off the Brazilian Coast last year. The Canadian Transportation Safety Board (TSB) have now completed their report. I see lessons in it for all of us that go to sea, albeit rather different ones than those trumpeted in the media.

Briefly, what happened was that  Concordia was hit by a tropical squall, knocked down with her masts in the water, did not right herself, and filled through ports and doors that were open at the time.

As I read it, the TSB report faults the crew for having too much sail up, not having all watertight doors closed, and not bearing away from the wind quickly enough as the angle of heel increased. (It is important to note that crew is not personally held responsible, but their training is.)

Now I’m certainly not arguing with the experts at TSB, but having read much of the report, what jumped out at me was:

The report highlights the crew’s mistakes, but who among us with some serious miles at sea can claim not to have made any errors?

I know I have pulled some real doozies in my time that include getting caught with a lot of sail up in a 50 knot squall as well as, on another occasion and boat, giving the spreaders a good dunking in a broach! But the sailboats I was on didn’t sink under me. They survived none the worse for wear with nothing damaged but my dignity.

I’ve run aground as well…several times. But the boats I was on could take that abuse too.

What all this says to me is that I’m very glad that our Morgan’s Cloud and the boats I ocean raced on are strong forgiving vessels. And I suggest that when you buy a boat for offshore sailing you put forgiveness at the top of your list of required characteristics.

Further, when Phyllis and I specify gear, we apply the forgiveness test too: It’s not enough that gear be strong enough to withstand normal use, it must also be able to withstand a stupid blunder, like the ones I have made in the past and will make again in the future.

Has the forgiveness of your boat saved you from the consequences of a mistake? Please leave a comment with your story.

Subscribe
Join Us To Comment ("About" on menu)
7 Comments
Oldest
Newest
Inline Feedbacks
View all comments
≡ Menu
This is a guest wpDiscuz
This site uses cookies: Find out more.