McCurdy and Rhodes, designers of Morgan’s Cloud, have a new and very classy web site. The firm is now run by Ian McCurdy, whose father, Jim, was a founding partner and designed our boat.

Have a look at the design area of the site. You can learn a lot about what makes safe, fast and comfortable offshore boats by studying the plans that Ian has provided for several of the firm’s designs. 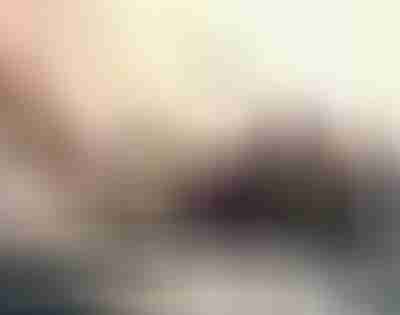 Don’t let these boats’ classic lines fool you into thinking them old fashioned or slow. They are wolves in sheep’s clothing. In the 2008 Bermuda race Sheila, Ian’s sister, skippered Selkie to a second overall—for the second time! Carina is a Bermuda Race overall winner.

I was talking to Sheila on the dock after her second in the 1994 Bermuda race about why McCurdy boats do so consistently well in offshore races. (Almost every one of Selkie’s stable-mates in the race had brought home silver that year.) Her opinion (a very well informed one based on tens of thousands of miles of racing and cruising) is that the easy motion of her father’s boats let their crews keep the hammer down even when the going gets tough.

We find that to be true when cruising too. It’s amazing how often we are told tales of 200-mile days and surfing at 10 knots, things we almost never do, by the crews of boats that have come into port behind us; in racing, and voyaging too, it’s not how fast you go, it’s how much of the time you go fast.