We have come across a couple of Saga 43s in the last two years. I can’t say we have made a close evaluation, but they do seem like nice boats with good and moderate lines, that avoid the problems caused by excessive beam, particularly aft. The designer, Bob Perry, has a history of wholesome offshore boats under his belt going back to the classic Valiant 40.

Based on a brief tour of one Saga, the deck layout and fittings appeared seamanlike and the interior well thought out. The boat we were on had two heads, which is just a waste of space in a 43’ boat. Having said that, the forward head could easily be converted to a work shop and storage area, and the boat can also be bought in a single head configuration.

Both of the two owners we met said to stay away from some of the early Saga 43s with the very shallow draft option (no longer offered) and opt for a deeper keel.

This is not, by any stretch of the imagination, a cheap boat, but the prices they command on the second hand market do indicate that the boats are good value. 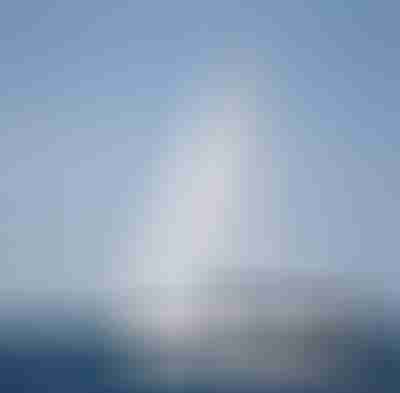 We sailed offshore next to this Saga 43 for several hours last fall and were impressed by her speed. On a close reach, when the wind was light, she actually pulled away from Morgan’s Cloud. As the wind filled in we had the legs of her, but not by a lot. There is a lot to be said for these modern long water line boats, although, on the flip side, they do not have the reserve buoyancy in the ends that longer overhangs confer 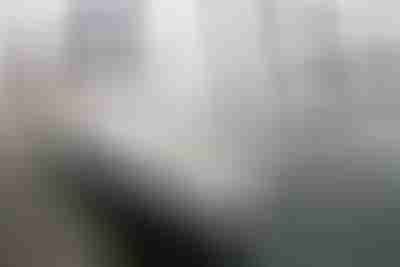 Subscribe
Join Us To Comment ("About" on menu)
11 Comments
Oldest
Newest
Inline Feedbacks
View all comments
≡ Menu
This is a guest wpDiscuz
This site uses cookies: Find out more.