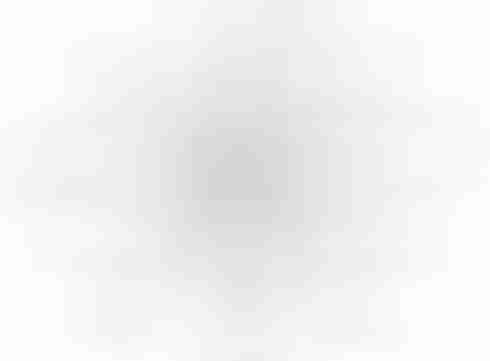 I had always thought, like most sailors I suspect, that a naval architect sat down with his or her computer and over a number of weeks a fully formed design emerged. But, in fact, nothing could be further from the truth, as I’m learning watching Erik work on the design of the Adventure 40.

Boat design is an iterative process with many steps that are well explained in great detail in the Principles of Yacht Design. See the diagram above. A simplified explanation goes like this:

As I write, Erik is just finishing the second iteration, with input from me and based on the original specification with its attached comments.

Before he goes on to the next steps, we are going to do something pretty unique: publish the initial design so that you, our readers, who have given so much to the project to date, can see where we are now and contribute suggestions while it’s still comparatively easy to make changes.

To that end, while Erik is away in the Arctic over the summer, we will be publishing three posts (hull, rig/deck, and interior). In these posts I will not only unveil the design, but also discuss the design decisions Erik and I made, including sharing many of the things that we considered and rejected.

And although Erik will be in the Arctic with limited internet, he will be part of the process and able to answer questions, since he and I will be in constant communication via satellite email.

One key thing I want to make clear is that this is a preliminary design and is subject to change. For example, right now we don’t know for sure how long the boat will be. You see, length is one of the parameters that can be most easily adjusted to accommodate changes required by discoveries in the third and subsequent iterations. And, in fact (and probably surprisingly to many), changing length, within reason, has little effect on price, as long as static stability remains the same. 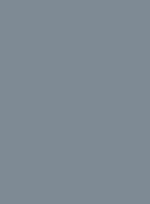 Thank you to Lars Larson, Rolf Eliasson and Michal Orych, authors of Principles of Yacht Design and their publishers A&C Black Publishers, an imprint of Bloomsbury Publishing Plc, for permission to use the design spiral diagram.