Topics > Boat Design/Selection > A Rugged Boat For The High Latitudes

A Rugged Boat For The High Latitudes

A few weeks ago we met up with our friends Michael and Martina on their beautifully designed and built custom Hutting 54 Polaris. They were kind enough to give me, camera in hand, a tour and to patiently answer my many questions.

While few of us will ever have the resources to custom build a boat like Polaris, we can all learn from the choices these two very experienced sailors made when having their once-in-a-lifetime dream boat designed and built. 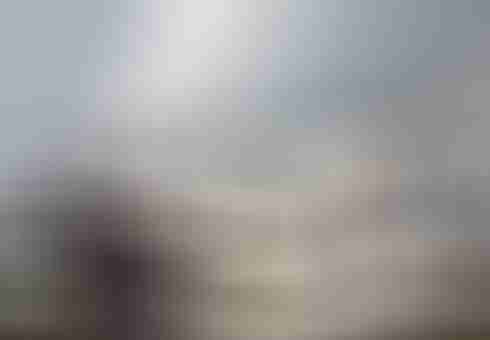 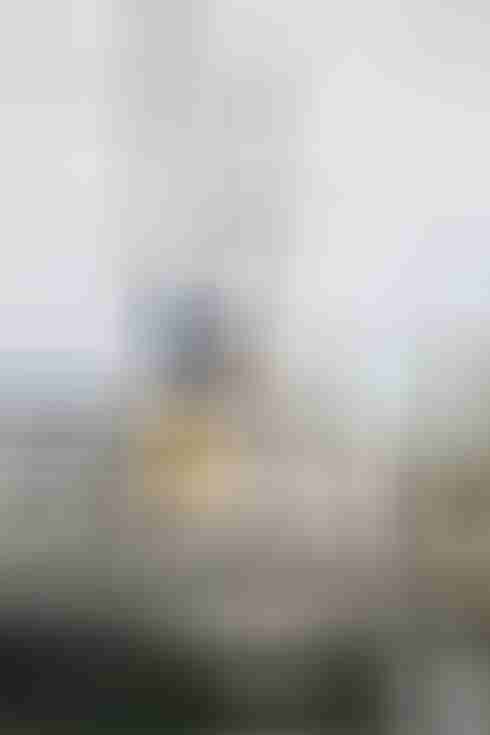 The two reels hold over 300-feet each of high tech floating line for putting in shore-fasts.
The dinghy davits can be and are removed for tougher ocean passages.
“Polaris” has no generator so the towed water generator on the starboard quarter is important for providing amps at sea, particularly for the ever hungry auto-pilot. 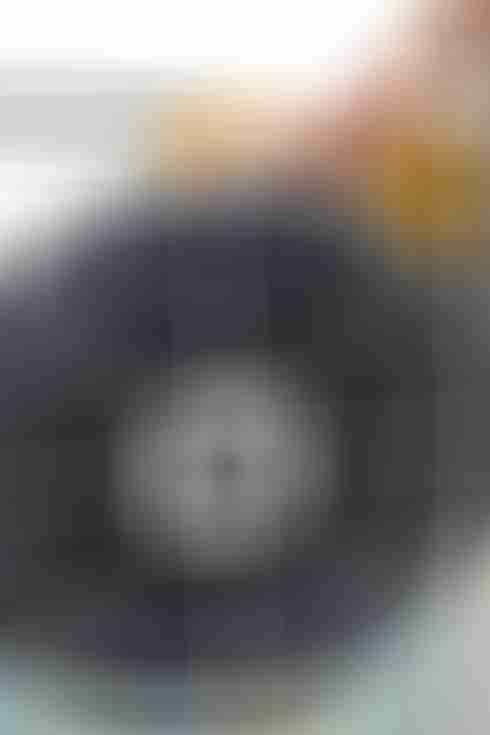 A close-up of the line reels. 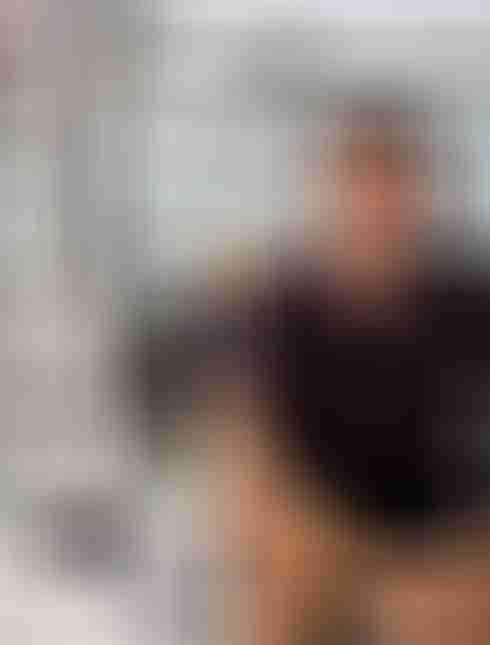 Michael, skipper and owner of “Polaris”. With many northern high latitude trips under their belts in their last boat (a Hallberg-Rassy), Michael and Martina knew exactly what they wanted when they had “Polaris” designed and built. Note the emergency tiller that is always mounted and ready to go. 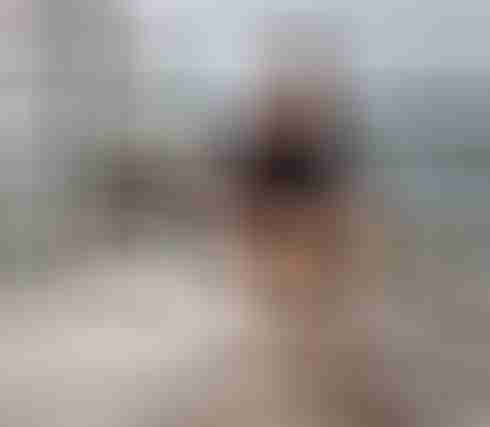 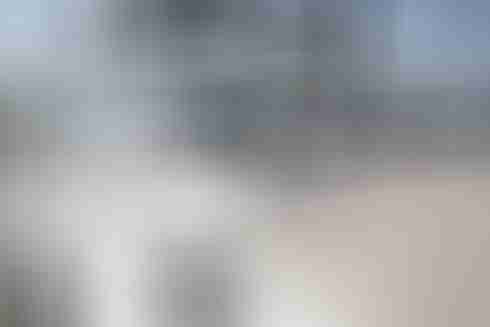 A view from forward of the hard dodger. Note the mounting plate under the block in the foreground. On “Polaris”, like “Morgan’s Cloud”, the deck fittings are mounted on threaded plates that are welded to the deck so the fastenings do not penetrate through to the underside and there is no possibility of leaks. 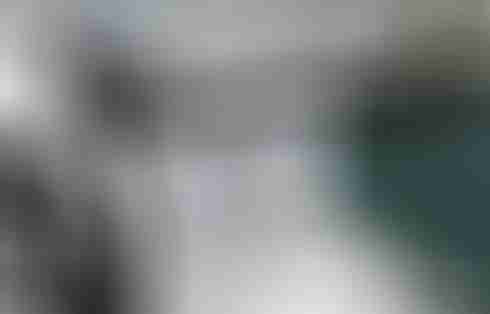 Now that’s a cleat! Also, because the bollard is above the toe rail, no fairlead is required and so there is no possibility of chafe. 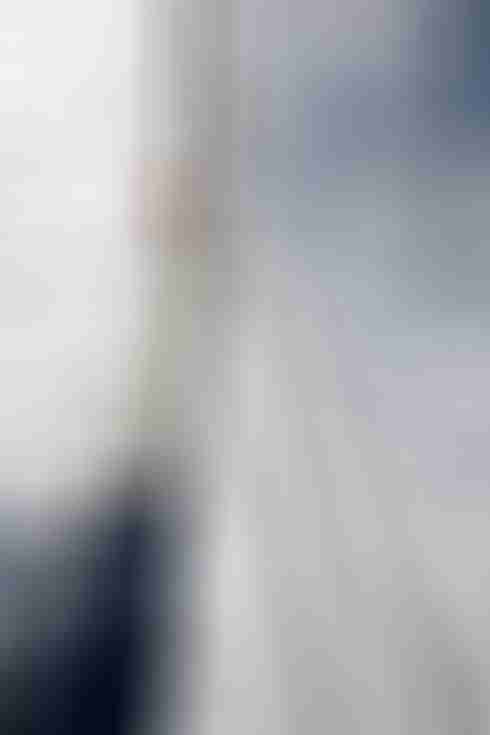 “Polaris” sports a massively strong three spreader rig by Selden that has proved reliable. Note the jumper struts (diamonds) that transfer the load from the staysail stay to the permanent backstays thereby obviating the need for running backstays, except in very heavy weather.
However, Michael and Martina, like Phyllis and I, tend to keep the weather running backstay set up while at sea, as a backup. 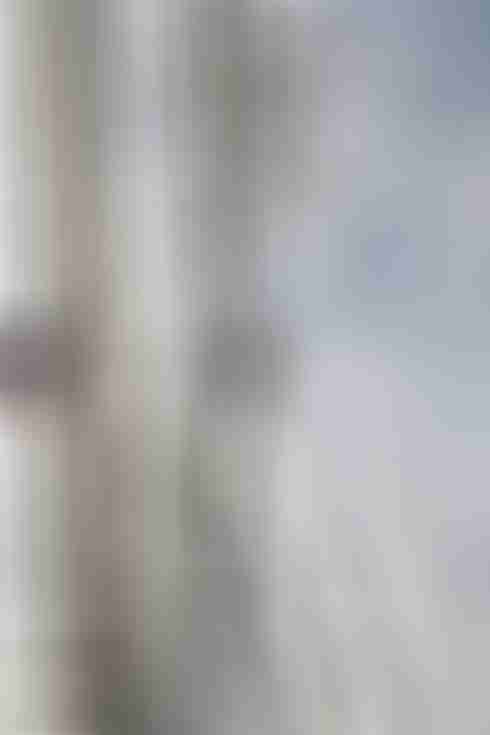 A closer view of the Selden rig. 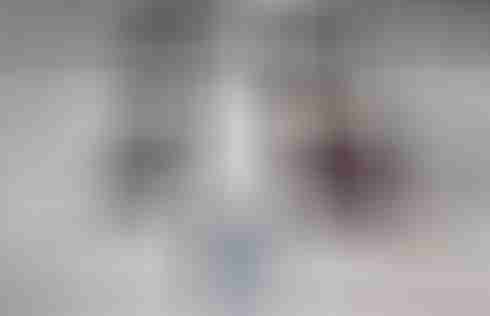 The whole forward end of the boat is given over to a massive storage locker that can swallow up dinghy, outboard, spare anchors, two large line reels and just about everything else required for aggressive high latitude cruising.
Michael and Martina believe, as we do, that the deck should be completely cleared before going to sea. For that reason “Polaris”, like “Morgan’s Cloud”, does not have a rigid bottom dinghy since that would preclude stowing it below. 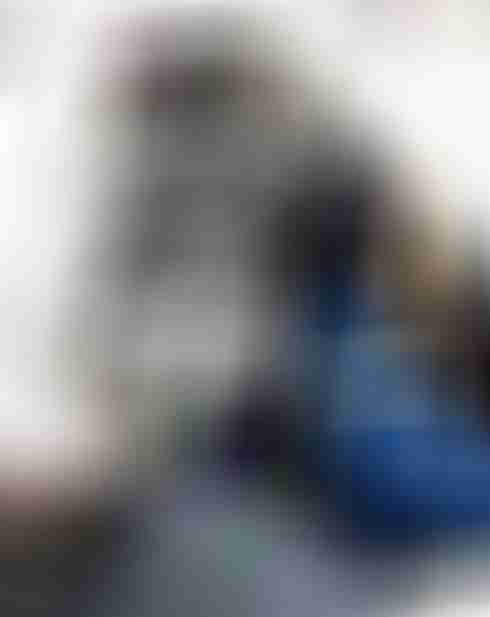 A closer view of the port forward locker. The webbing on the reel forward is a spare anchor rode. 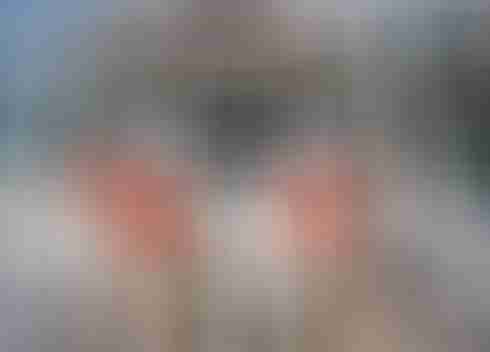 The sheltered and easy to work in cockpit. A huge locker to starboard swallows two full-sized mountain bikes and two Klepper folding Kayaks.
I think that if Phyllis and I were building such a boat we would have gone for a fully enclosed wheel house, but that would have made the cockpit more cramped and impinged on the raised salon.
As Michael said repeatedly during my tour, “Compromises, compromises, all boats are compromises”. 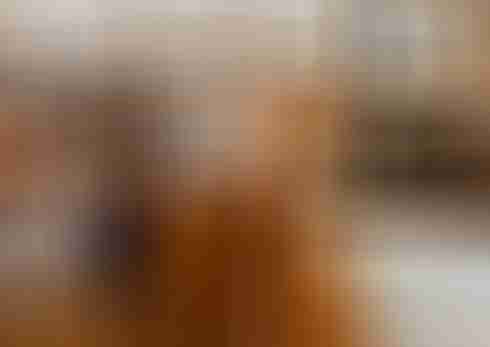 “Polaris” has a huge open and airy raised salon, but note that the layout is carefully designed so there are no dangerous wide open areas to be thrown across at sea; something so common on production boats.
The master cabin is forward and a tiny guest cabin with bunk beds to starboard. (Michael and Martina agree with Phyllis and I that guest cabins should never be too comfortable; that way guests don’t stay too long!)
This is a boat intelligently designed for two with occasional guests; no rabbit warren of three cabins and eight-plus berths that a production boat of this size would be cursed with.
The single head is aft where it is easily accessible from the cockpit.

You can learn more about Polaris at Michael and Martina’s site or at the builder’s site.