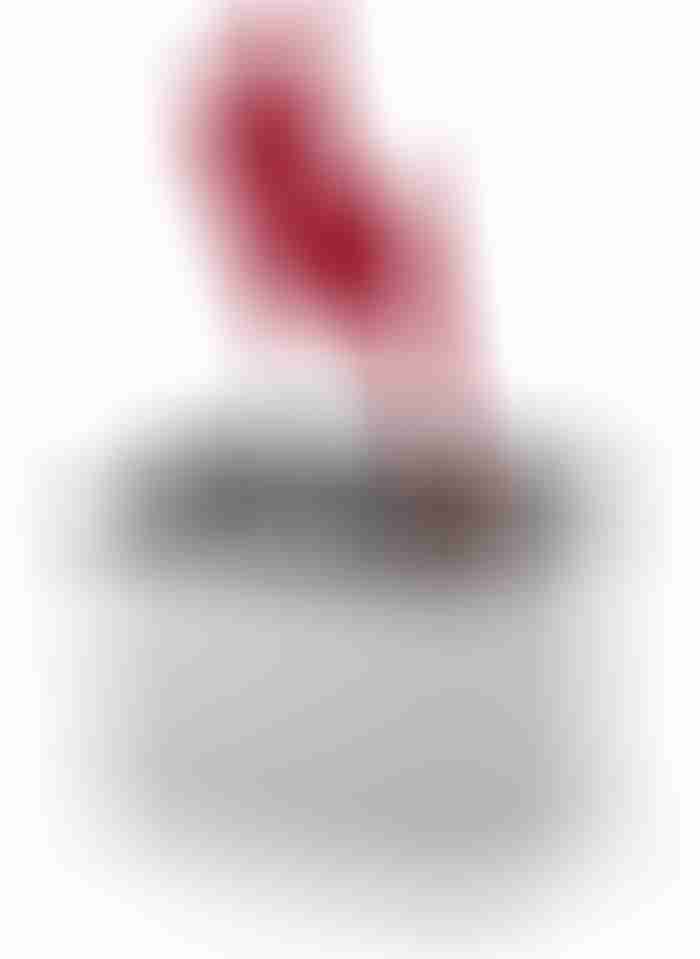 Of the many myths that surround them, the idea that lead acid batteries have a charge limit (maximum number of amps that can be pushed into them without damage) is probably the most prevalent.

But we slayed that dragon in the first Ohm's Law chapter when we learned that even with a very powerful charging source we won't blow up our batteries as long as we don't exceed the manufacturer's maximum recommended acceptance voltage—typically around 14.4 volts (12 volt system). Why? Because lead acid batteries self limit current (amps) by raising their internal resistance—the harder we push them, the harder they push back. (A quick reminder, I'm writing about lead acid batteries only. Lithium batteries are much less forgiving.) By the way, not only will we not damage a decently-built battery by charging it quickly, testing at LifeLine battery has shown that charging at higher rates (amps) actually extends the life of their batteries—I suspect most others' too—since it reduces suphation. Another battery myth bites the dust...well, not quite.

Some battery manufacturers do specify quite low maximum current (amps) charge limits. (Thanks to Erik Snel and Enno for pointing this out.) I'm not sure why this is, given the way that lead acid batteries automatically raise their internal resistance. Perhaps the restrictions come from liability lawyers rather than engineers. Or maybe there are weaknesses that I don't know about in the construction of some batteries that makes them vulnerable to higher-charging currents. Whatever the case, I strongly recommend respecting the manufacturer's charging specifications—OK, covered my ass, let's move on.

This brings up an important buying guideline: don't buy batteries that have a charge current restriction under 30% of their rated capacity. Here's why:

Let's assume a 500 amp hour bank. Thirty percent is 150 amps, the output of a reasonably-sized externally-regulated alternator, capable of bringing the bank from 50% discharged to 80% (the point where charge rate tails off) in an hour, or about the time it takes to get the anchor up and motor out of an anchorage in the morning, or reverse the process in the evening. Do you really want to have to run the engine for two to three times longer to get to the same charge level? Didn't think so.

The other problem with unrealistically low charge current restrictions is that on a typical cruising boat there is no way to reliably honour them since very few voltage regulators have any way to convert to current (amp) regulators—they're called voltage regulators for a reason.

Now that we have all those preliminaries out of the way, let's get to the meat of the chapter: five things that really can damage our batteries, or even blow them up and start a fire. All are fairly rare, but it's best to be aware, particularly as multiple and more powerful charging sources are becoming common on cruising boats.