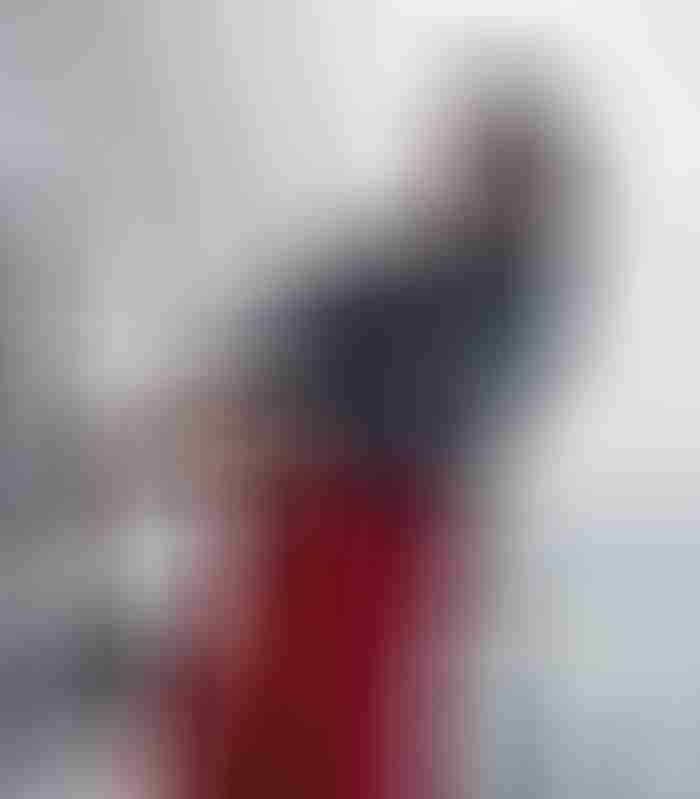 "Deck sports, deck sports, all hands." This was the yell that would come down the companionway when a sail change was required aboard a boat I sailed on back in my ocean racing days.

To the bow man, as I was then, this was the signal to roll out of the bunk, don full foul weather gear, and scramble on deck, usually for a headsail change that often (seemed like always) would be done while the boat was driving hard to windward with green water sweeping the foredeck as we hoisted the new jib alongside the old (twin groove foil) and then clawed down the old sail, flaked it, bagged it, and wrestled it below.

It was a point of pride with us "deck apes" that the boat remained trimmed and driving hard throughout the change, and that we were done and had our speed-crippling weight off the bow as soon as was humanly possible.

Doesn't sound like a lot of fun, does it? But you know what? It was fun. And not only that, those sail changes, often a couple dozen of them in the course of a five day race, made us masters of the deck in any and all conditions.

Was this on some all-out ocean racing boat with a group of hard core professional sailors, you ask? Nope, the boat I'm referring to was a cruiser/racer, with the emphasis on the former, crewed by a bunch of weekend warriors. But, even so, and even when cruising, being out of the cockpit and on deck was the norm.

Contrast that with today's cruising boats where the focus seems to be on configuring the gear and focusing on techniques that purport to allow the crew to never leave the cockpit:

On top of that, many owners add a complete enclosure that isolates the crew from the weather and further increases the psychological and physical barriers to leaving the secure womb of the cockpit and venturing out on the wind and spray-swept deck. 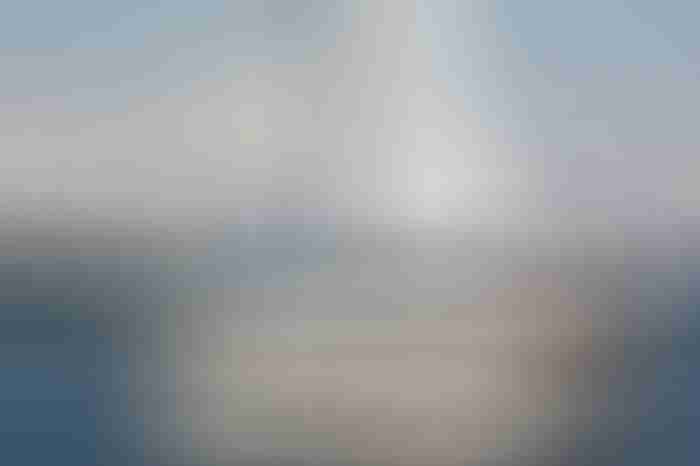 And in reading many sailing authors, and on the forums, we often see it at least implied that having to leave the cockpit is some kind of seamanship failure.

This trend is, in my opinion, unseamanlike and potentially dangerous.

Now, don't get me wrong, I wouldn't go back to the days of jib changes for anything; in fact, Phyllis and I would simply not be able to sail Morgan's Cloud without headsail roller furling. Further, although I don't like the practice myself, there are plenty of sailors I respect that have their mainsail reefing lines lead back to the cockpit or have roller furling mainsails.

And here's a deep, dark, shameful secret: after 25 years of sailing northern waters in an open cockpit, whispered discussions of cockpit enclosures have been heard aboard Morgan's Cloud. I know, sad...but true.

But, having said all that, Phyllis and I make a point of getting out of the cockpit and working on deck as much as possible and in all conditions. We regard "deck sports" as part of the fun, not some dreaded and dangerous chore.

And, when the day comes, as it inevitably will, when age and infirmity, or even just disinclination, reduce our willingness to leave the cockpit, we will buy a motorboat, because we believe that sailing without leaving the cockpit regularly is not really sailing.

Let's look at some of the advantages of being on-deck sailors.

Login
Next: Don’t Forget About The Sails