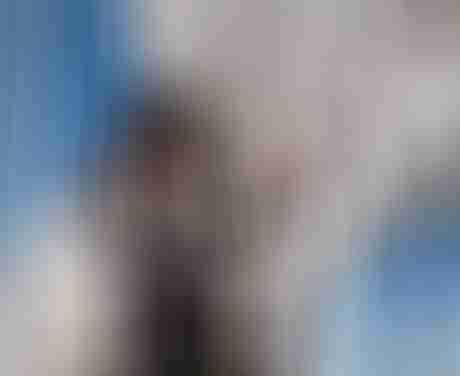 In this chapter we will cover in detail, complete with photos illustrating each step, how we reef on Morgan’s Cloud and more specifically, how we reef when sailing downwind, which is much easier and safer than rounding up head to wind to reef.

First off, the boat needs to have the right gear:

You can click on the photos to enlarge them so you can really see the details of our gear.

Next: Reefing From The Cockpit 2.0—Thinking Things Through

Previous: Reefs: How Many and How Deep