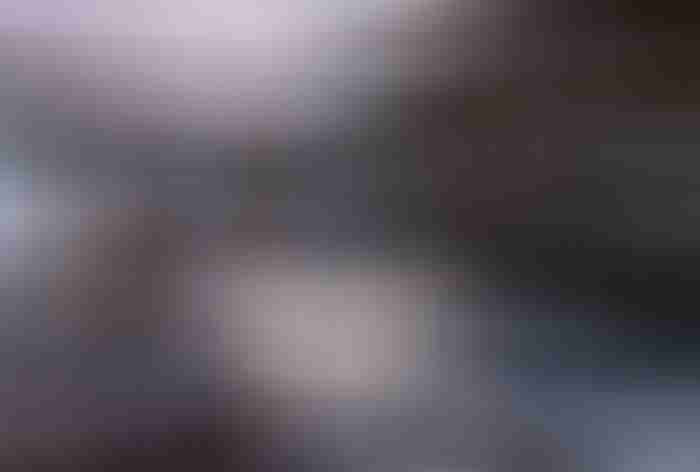 Herman Fudge, self-proclaimed welcome wagon and traffic control for McCallum, a nonroad-served village nestled in among a group of islands at the mouth of Hermitage Bay, stands on the floating dock and waves us in. Grabbing the springline, he holds it while I get ashore. Before wandering off he points out the store near the dock and the church on the hill and says he’ll see us around.

Herman meets every boat, every ferry, and every helicopter that comes to McCallum. He waves them all in and points to their landing spot. He likes the one ferry’s crew as they let him put the lines on the bollards but the other crew isn’t so nice, he reports. Herman has a role in McCallum; I wonder what he would do if required to move somewhere else?

Our next contact with the residents of McCallum is Terry, McCallum’s harbourmaster, who drops by a few minutes after Herman ambles off. We’ve heard a lot about Terry and his fiancée Linda from our sailing friends Doug and Dale Bruce, who have visited here numerous times on their boat Bluewater. Over a drink of rum, Terry tells us that though he’s been a fisherman for 35 years, fishing from a speedboat, he’s having hell to make a living. Strangely, the price of cod has bottomed out, despite its scarcity, making it hardly worthwhile to go out anymore, he says, what with the price of bait, gas for the outboard, and wear and tear on the gear.

Terry reports that McCallum has about 60 people in winter (a few more in summer), and that the youngest child in the community is entering Grade One this fall. He says that when there are no more children in the school the government will approach the community about closing up so, unless things change, McCallum has 12 years to go. But the older people don’t want to talk about moving. He says that when Pushthrough, a few miles further into Hermitage Bay, was resettled 20 years ago, most of the older people died of broken hearts within a year. 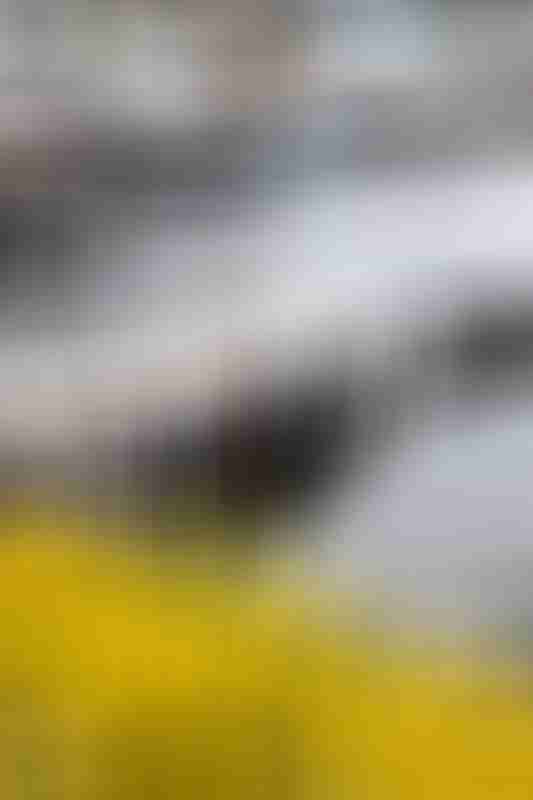 On a positive note, Terry says there is talk that they will soon be getting high-speed satellite internet. To date, the so-called “high-speed” internet available has been no better than dial-up. Maybe real high-speed internet will attract young people to the village. 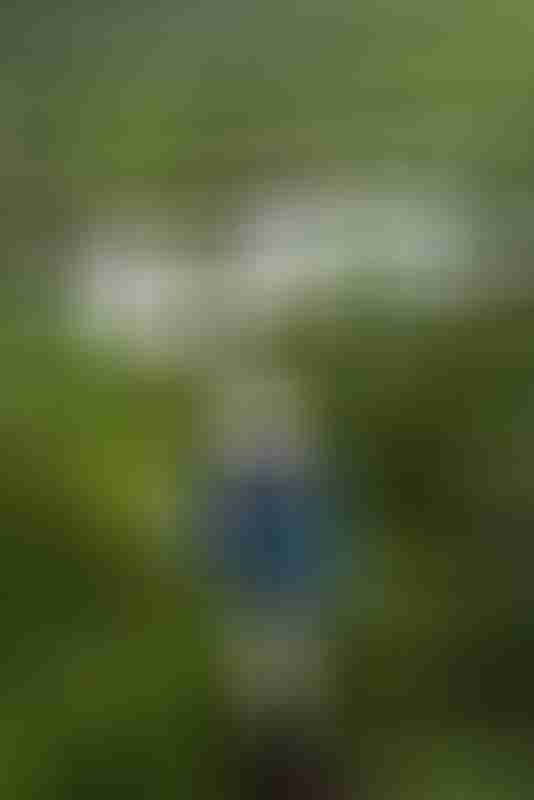 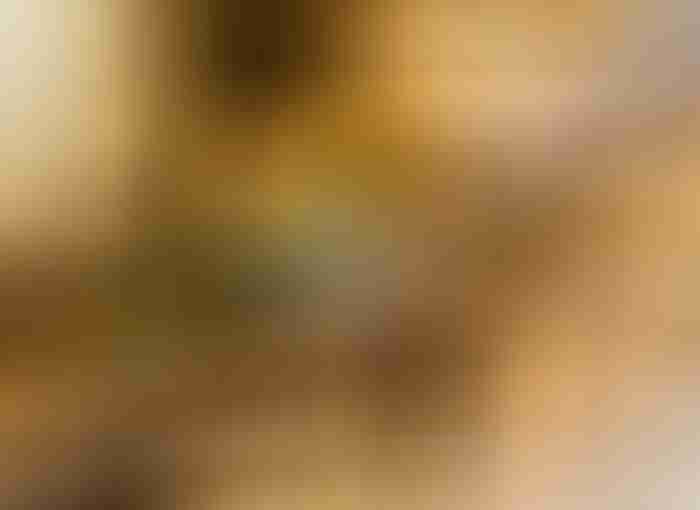 The next day John and I strike off along the boardwalk past the school, medical clinic and incinerator, and follow an enticing footpath into the woods (no red and white painted boardwalks here!). It takes us up a steep cliff to a flat plateau and continues on to a small pond. We follow a tiny trail around the pond edge, serenaded by the guttural honks and watery plops of startled frogs. On the other side of the pond we come across two homemade nets, used for pond hockey in the winter. 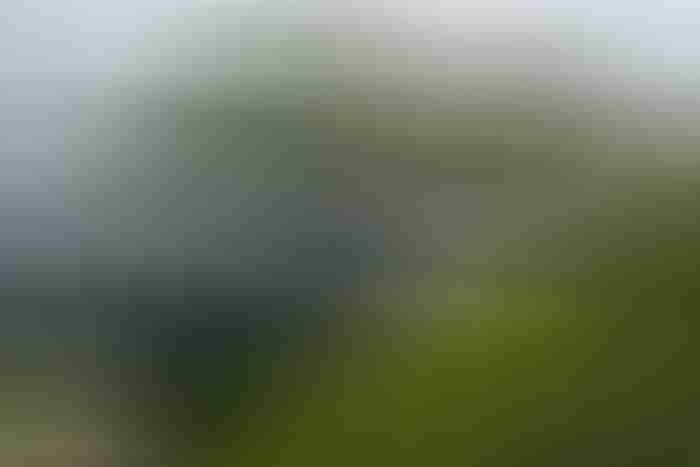 We follow the trail to the edge of a huge lake and then turn back on a loop towards the village. At the edge of the clifftop above the town we stop to munch power bars and take a photo of Morgan’s Cloud far below. On our way back down we come across a cluster of small sheds on a hilltop just in back of the village, which Terry tells us house snowmobiles, as the snow is better up there than down at sea level. 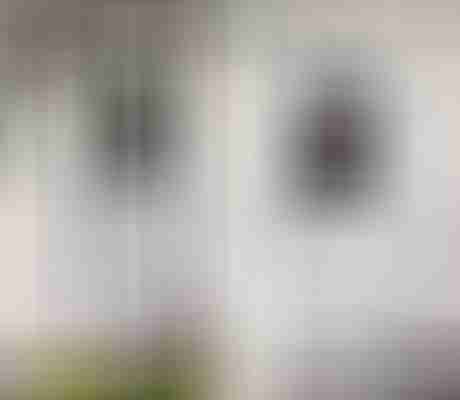 After our hike we stop off at Terry and Linda’s for tea. Somehow it comes up that the brooms we have noticed on everyone’s doorstep aren’t just to keep the sidewalks swept. In a community where no one locks their doors and tradition mandates that you can just walk into your neighbour’s house without knocking, people have come up with an ingenious form of community sign language: If the broom is angled across the door, resting on the doorknob, you are either away or want privacy. If the broom is standing upright in the corner people are free to stop by.

The next day the wind is in the east, so it’s time to make some westing. Just before we cast off, Terry shows up with a bag of fillets from cod that he caught that morning. Once again we are recipients of the warm hospitality and generosity of Newfoundlanders. We are truly blessed.