Since our last Arctic trip in 2011, John and I have been spending our summers cruising places that we rushed by on our way to and from the North but mentally bookmarked for future in-depth visits.

Our cruising ground for the summer of 2018 was the northeast coast of Newfoundland, with a focus on Fogo Island and Green Bay (Western Notre Dame Bay).

I already wrote about our wonderful stop in Fogo Harbour and the fun time we had in Lewisporte. But we had mixed feelings about our next stop: Little Bay Islands, a place that John has wanted to visit since he first saw it on the chart 25 years ago.

Outport On The Way To Nowhere

Little Bay Islands (LBI) is a small non-road-served community, one of the last in Notre Dame Bay, nestled on the shores of a snug harbour, which is sheltered by the group of islands of the same name.

Though it is not that far from mainland Newfoundland, and close to a number of other islands, the residents of LBI have a long ferry ride, followed by a long drive, to get to a shop, or a hospital, or any other services for that matter.

LBI is also out of the way for visiting mariners, tucked as it is deep in Green Bay and not on the way to anywhere. Contributing to its remoteness is the fact that not all electronic charts cover the harbour or the approaches. Our B&G plotter with Navionics charts does; C-Map, which we use on the navigation computer, doesn’t.

LBI is a fine place to visit by boat. The approaches are relatively straightforward (as long as the Coast Guard maintains the navigation buoys) and, though just a narrow cut between two islands, the entrance is deep.

With two relatively intact wharves and an enclosed anchorage, the harbour provides good shelter in any normal summer weather. 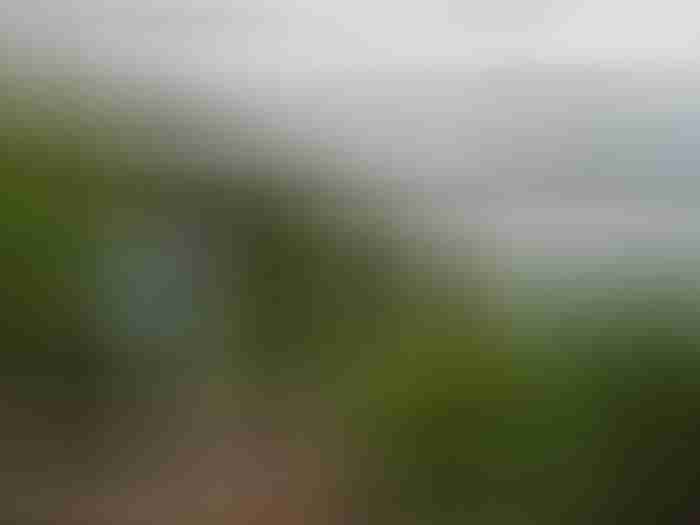 From our prime berth alongside the public wharf, John and I enjoyed exploring the islands, walking a number of hiking trails (following a somewhat out-of-date map posted in the wharf services building, and a sketch map handed out by the dock committee—more on that later) “improved” with long stretches of boardwalk over marshy areas and complex stairways up the steep bits, leading to wooden decks on stilts at scenic overlooks. 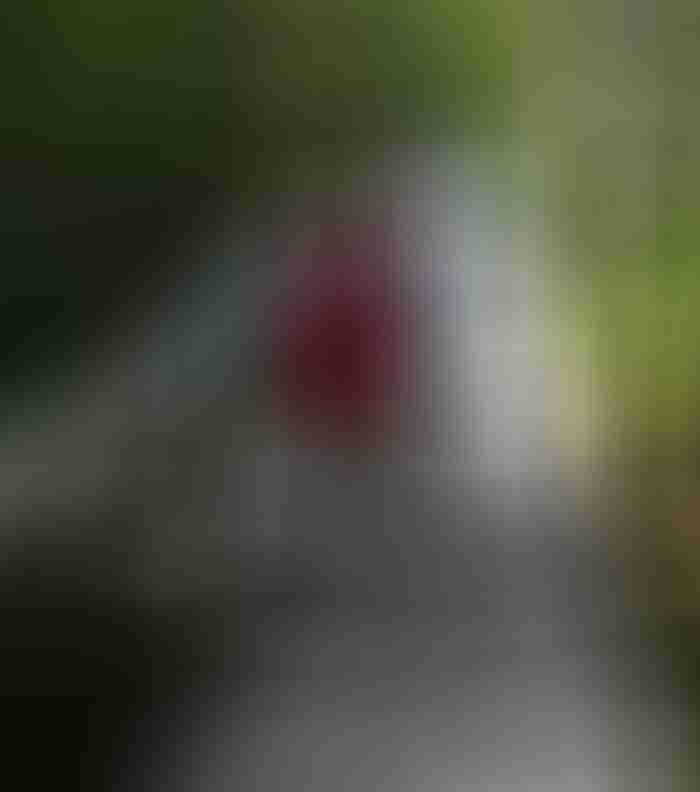 All relics of government projects implemented to employ fisherfolk after the cod moratorium, the wooden structures are now rotting and collapsing and will soon be impassable. But the looming spectre of relocation has precluded anyone spending money or time on fixing them.

A Community Torn In Two

Little Bay Islands was once a vibrant community with hundreds of residents working in the fishing industry. Though a number of people left after the cod moratorium in 1992, the town managed to carry on until 2011, when the fish plant closed. After that there was a steady outflow of inhabitants, and relocation at some point became pretty much inevitable for those who stayed.

Then, in 2016, a vote was held to determine whether the remaining 80 or so full-time residents wanted to take the relocation package, and the result of the vote tore the remaining community apart.

The government mandates that 90% must vote yes to close a community. But in Little Bay Islands in 2016, “only” 89.4% voted to close shop. So the community stayed open, as did the school, though there were only two students (the school finally closed in June of 2018). And those who couldn’t afford to move elsewhere without the money granted to each household in a formal relocation were stuck.

Undaunted by the spectre of relocation, the members of the LBI Wharf Committee, a small group of summer residents who sailed into the harbour years before and fell in love with the place, were painting the dock and sprucing up the service building during our visit.

They had run electricity (15 amp) to the dock, and installed a shower, laundry, and “Wharf-mart” (ice cream, pop and chips) in a small building on the dock, all on an honour system.

Though we promised the Committee that we would write about their community, John and I are increasingly unsure about encouraging other cruisers to visit these dying outports. We sympathize with the efforts of the Committee to save their town, but the deteriorating infrastructure, the rifts in the community fabric, and the inevitable end of the community are, frankly, upsetting to observe. We are starting to feel more and more like voyeurs at the scene of a tragedy when we spend time in these shrinking outports.

The Way It Was 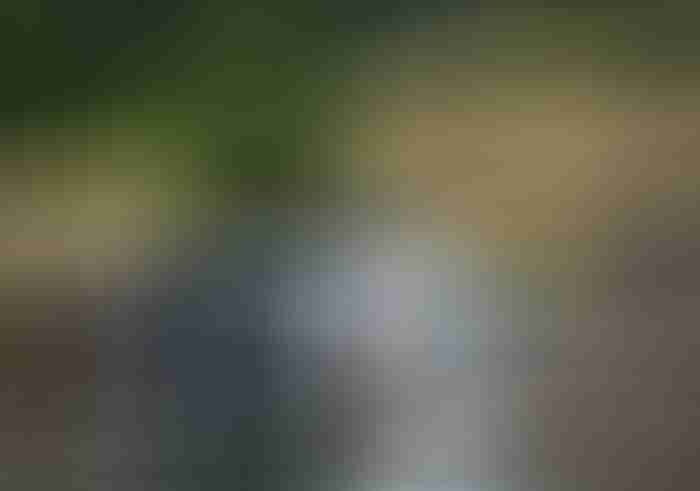 But maybe that’s just us who feel that way, based on the nostalgia John and I have for the days when we would arrive in an outport and the whole community would come down to the wharf to see the visiting sailboat. That was back in the days when the sea was the source of what mattered, including visitors.

The Way It Is

But since the end of the fishery, that life has pretty much disappeared, and now the focus is no longer on the sea and the boats that sail on it. The focus is now on what the city and the mainland have to offer.

And LBI is just one more community caught up in that tsunami: In February 2019, the last remaining 71 full-time residents voted unanimously to take the relocation package and close the community.

And that is why I am now able to write the article I promised the Committee: the inevitable has finally happened. Those who need the money to relocate will get it and, hopefully, those who love the community will keep it alive as a summer getaway and a beautiful stop for visiting mariners.

But, despite the relief of a decision made, our hearts—along with those of many past residents of Newfoundland’s closed outports, I’m sure—are heavy at the news that another beautiful remote place will be abandoned as part of the urbanization of our world.

But we don’t blame anyone for making that choice. Neither of us can imagine living in such isolation full-time. We love to visit remote places, but we have the luxury of returning to our plugged-in mainland existence when it’s time to leave.

We just wish that we had stopped at LBI earlier instead of rushing by. That we had visited when the fish plant was still open, the community bustling with people of all ages, and the harbour blocked with boats. And, yes, at a time when a visitor arriving by sea meant more to the residents than just another tourist arriving in a camper van.

Next: The Straits Of Belle Isle—Enough With The Northeast Wind