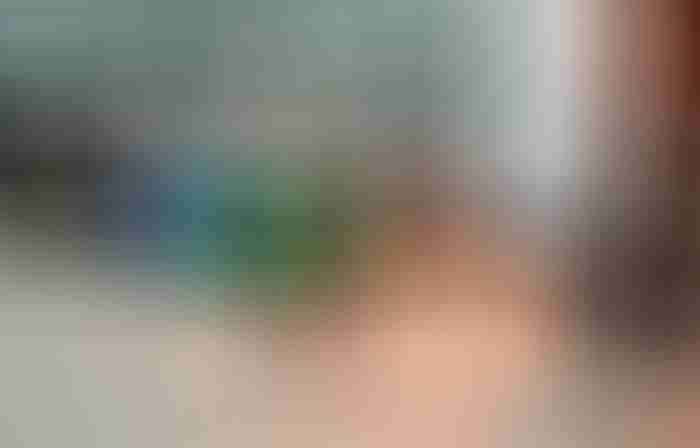 As we steam out of Channel-Port-aux-Basques the fog closes in. As is our habit when underway in limited visibility, John and I between us work the radar and plotter to differentiate between the myriad rocks and a potential fishing boat hidden among them. The fog swirls around us, lightening up sometimes, then closing in again, and the leftover sea from an offshore gale rolls the boat. John’s daughter and son-in-law are sprawled out on the cockpit seats, conked out thanks to anti-seasickness drugs, condensation dripping on them from the rigging. (We sure know how to show the youngsters a good time!) 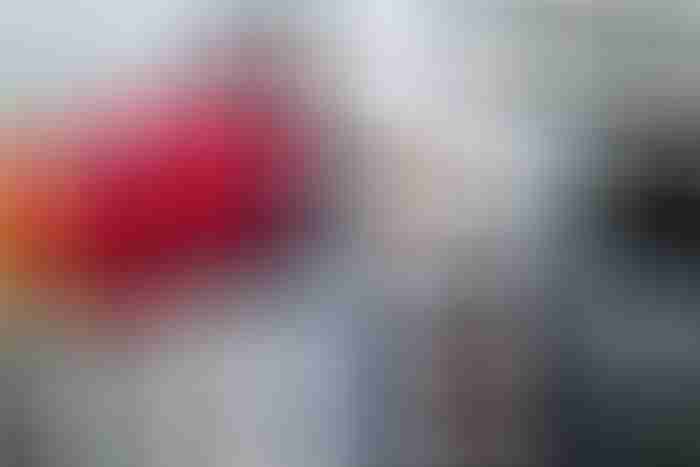 “The fog’ll lift for sure as soon as we turn into LaPoile Bay,” we assure them when they occasionally swim back into consciousness. But, tenacious as fog often is on this coast, it makes liars of us as we steam up the fjord. At least the swell is now from aft, allowing the youngsters to sit up and take notice without the ever-present fear of losing lunch. Finally, our destination, the little inlet that houses the outport community of LaPoile, comes up to port, and we turn the corner. Into bright sunshine. Wow! Trees, hills, brightly painted houses! It’s always a shock when the fog scales up and suddenly there is a world out there! 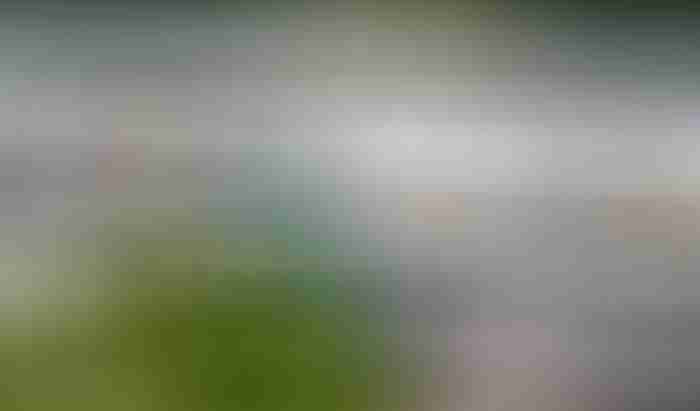 A substantial wharf surrounded by fish sheds protrudes into the inlet and the guys on the dock welcome us alongside the inner sheltered side, just as the daily ferry from Rose Blanche pulls up to the outer end. Large plastic fish boxes are winched on and off, a few people arrive and a few people leave, ATVs whizz about—it’s a hectic few minutes before the village swallows up the bulk of the crowd. 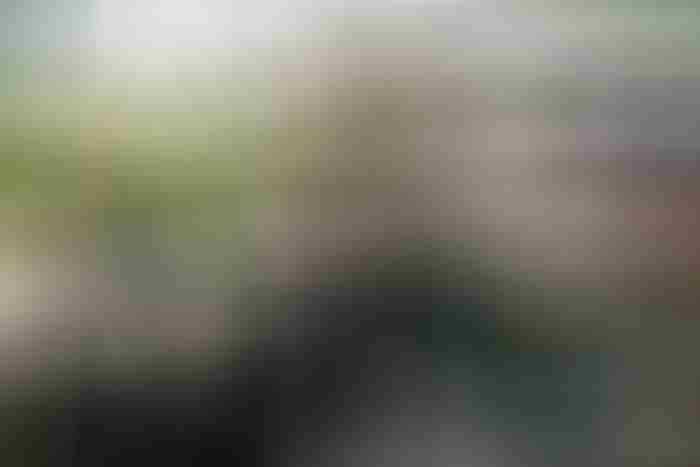 Down to about 150 people, LaPoile is a small cluster of houses perched on the edge of the inlet, surrounded by moderate-sized hills. The concrete sidewalks, just wide enough for two ATVs to zip past each other, thread between the houses and stop suddenly when they bump into the wilderness. The closest community to the west is Rose Blanche, a 90-minute ferry ride away. The next community to the east is Burgeo, about 40-nm away, but without a ferry connection and at 6 hours and 350-kms away by road from Rose Blanche, it’s in another universe. 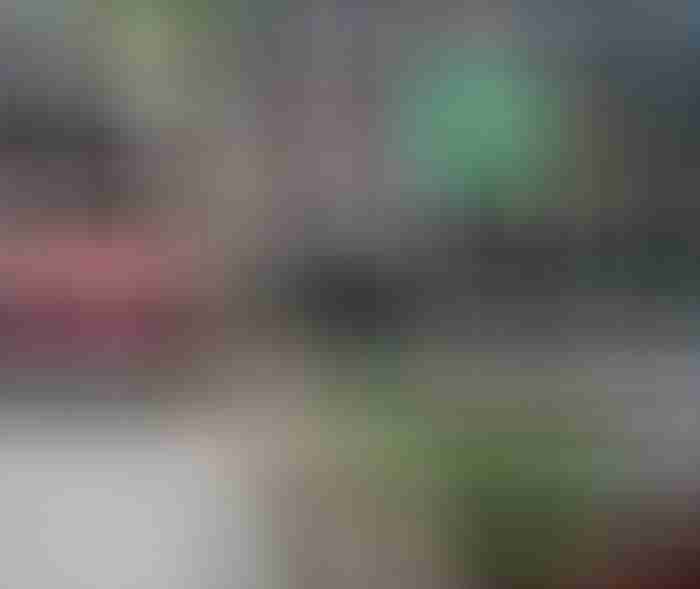 There is still an elementary school in LaPoile, though high school students have to board in Channel-Port-aux-Basques. The medical center is sporadically used by a nurse who is helicoptered in for consultations. There’s a small store and a post office. (The store owner reports that a few of the local men work on boats in the Great Lakes.) But the heart of the village is the wharf: It’s the link to the outside world; it’s the nucleus for the small remaining fishery, the only industry in LaPoile besides a small salmon fishing lodge inland; it’s where wharf hockey is played; it’s where wood is unloaded for the winter, brought in from the outer fjord, one small speedboat load at a time; and it’s the hub that the paved sidewalks radiate out from. 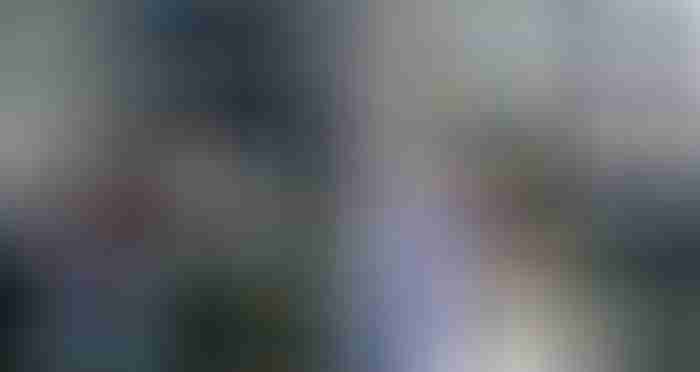 As we stroll the sidewalks, a couple of adults are whipper-snipping scraps of lawn; one guy is chopping kindling for his woodstove; several men bait tub trawls for their small cod quota; and a small boy drives his bike, his little yappy dog threatening us as we walk towards him. But we see no teenagers (except for the boys who play wharf hockey in the evenings) or really anyone else under 35. 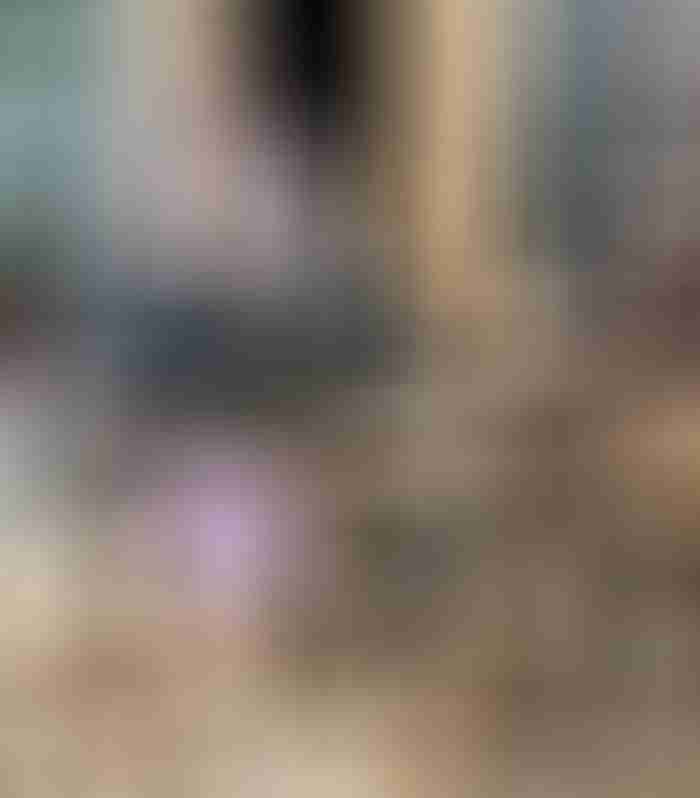 The guy chopping wood tells us about a path along a stream, that runs up to a small pond, that connects to a big pond, and then works its way along the power line back into the village. He once walked all over this land, trouting, hunting moose, and cutting wood. He told us about one occasion when he caught 60 trout in a few hours, just while circling the big pond. As we slog through the bog beside the ponds, swatting deerflies, blackflies, and horseflies, the thought of standing still, holding a fishing rod, knee deep in bog, being eaten alive by bugs, doesn’t hold much appeal.

But then we clamber up to the open hilltop above the village. The fog has lifted enough that we can see a short way out into the fjord, over the steep cliffs battered by the swell. The wind blows the bugs away, there’s a moose hanging out on the other side of the inlet, and the clean spruce-scented air of Newfoundland washes over us. 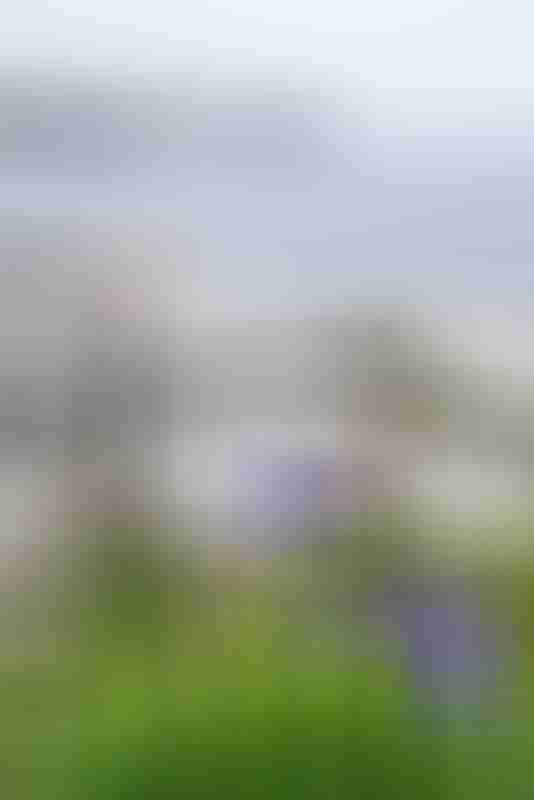 It is so beautiful here. It is so isolated here. I can feel the pull of these opposing forces. How difficult must it be for someone raised here to choose which force to obey.

Previous: Outports Of Newfoundland—The Heart of a Village

And thank you so much for your support, Westbrook. I really appreciate it. I can only hope that through my posts I will be able to share a little bit of the beauty and uniqueness of this wonderful part of the world.

Thanks for the insightful piece, which really resonated for me as a lover of islands and their communities.

The siren call of the modern world exerts a strong pull on youngsters growing up in these remote outposts, but in recent years we’ve been heartened to hear reports of young people staying or returning to their home islands, with new skills that enable them to stay and work there. And the internet is largely responsible for that. Could it be that it will be technology that throws these islands a lifeline?

It will, of course, mean a different way of work (for some), but islanders are quite used to having two or three jobs, and are nothing if not adaptable.

Hi, Colin; Yes, once connected to islands, they are a magnet for ever after! And you are quite right: Newfoundlanders are very adaptable and are hard workers, used to making do however possible.

As to technology being a lifeline for these communities, John and I have also wondered that; however, to date, we haven’t met any young people (of such a persuasion) to discuss this with! Any younger person we’ve met or heard about has been involved in marine industries such as fishing, coast guard, or oil rig supply vessels.

Riding the ski lifts at Whistler BC the lift attendant has a great smile and manner of dealing with the public. I ask her how she manages to be so cheerful dealing with 20,000 people every day. “Well, I’m from Newfoundland, and when you move to the West Coast the smile doesn’t leave your face for a year.”

Seriously, I grew up in a small community, nowhere as near isolated as an island fishing village. My girlfriend from that era and I went our separate ways, she to the east coast and I to South America, but when we met again we both commented on how we were permanently imprinted on the river that flows through our valley, just like the salmon that return every fall.

I guess your lift attendant figured exchanging fog for rain was a good deal! But, despite her enjoying the change of scenery, I bet she’ll be called home at some point. Most Newfoundlanders are! The place, as you say, imprints! I only lived in Newfoundland for 10 years and it got me in that short time.

What you wrote resonated with our cruise through the inner and outer Hebrides, and a particularly lovely hour long chat with a fisherman at Rodel on Harris. The draw of these places gets stronger and stronger for me… it’s such a real way of life and we need more of that in the crazy world…

Hi, Paul; Thank you for your kind words and glad you enjoyed the post. You are right – there’s something very appealing about the slower pace, strong community feeling, close connection with nature, found here on the south coast of Newfoundland.

There are more posts about the south coast of Newfoundland coming soon.

yes a beautiful place indeed, quiet and tranquility, been there
taught school at North Bay 1964-65. being from carbonear, i was thrown into a world of isolation as i thought. the people there were great, i became part of one happy family.i visited lapoile a few times traveling to and fro, and witnesse the same down to earth feeling.

thanks for the experience
paul priddle