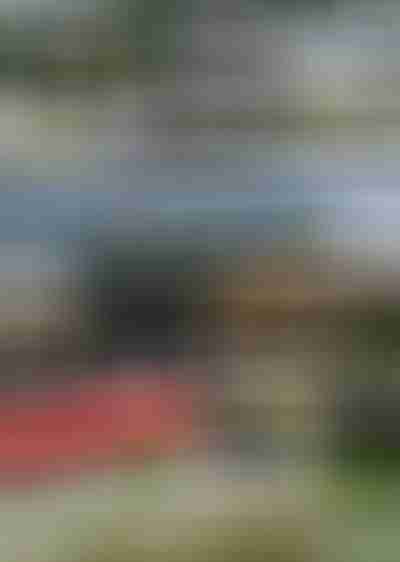 Thank god for Marjorie! Our laundry was taking over the boat—in more ways than one—and so finding a laundromat was the driving force behind our decision to come to Hermitage, a road-served, larger community than the outports we’ve been fortunate enough to visit over the last while. So learning that a laundromat is not one of the amenities available in Hermitage disconcerted us for a while. However, June, the post mistress and fount of all knowledge, solved our problem quickly and easily. She directed us to the sixth house on the right on the street where Marjorie resides, and now our clothes are clean, folded beautifully, and sweet-smelling once again.

Hermitage, though road-served, actually sees fewer yachts than Ramea or Francois, since it is out of the way in Hermitage Bay. And, as we have noticed time and time again, the fewer the visiting boats, the warmer the welcome. Now that we’ve been here a few days, we can’t walk down the street without meeting a familiar face and stopping for a chat. 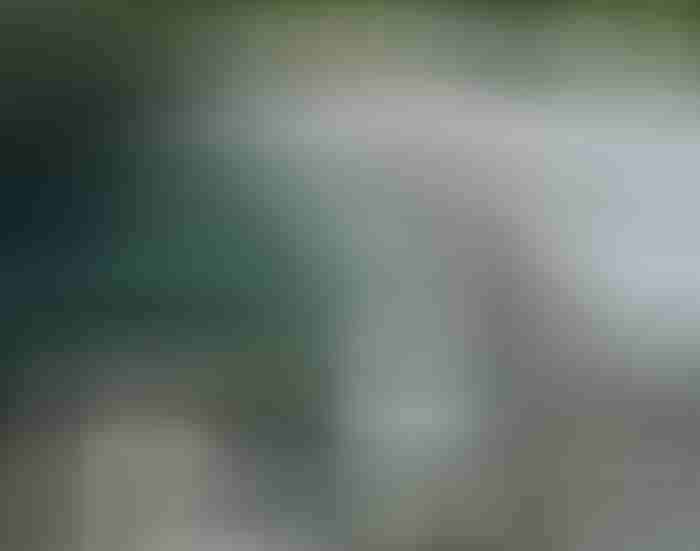 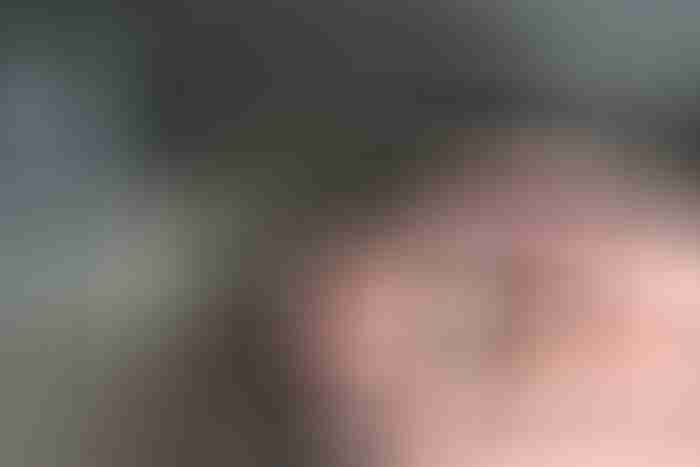 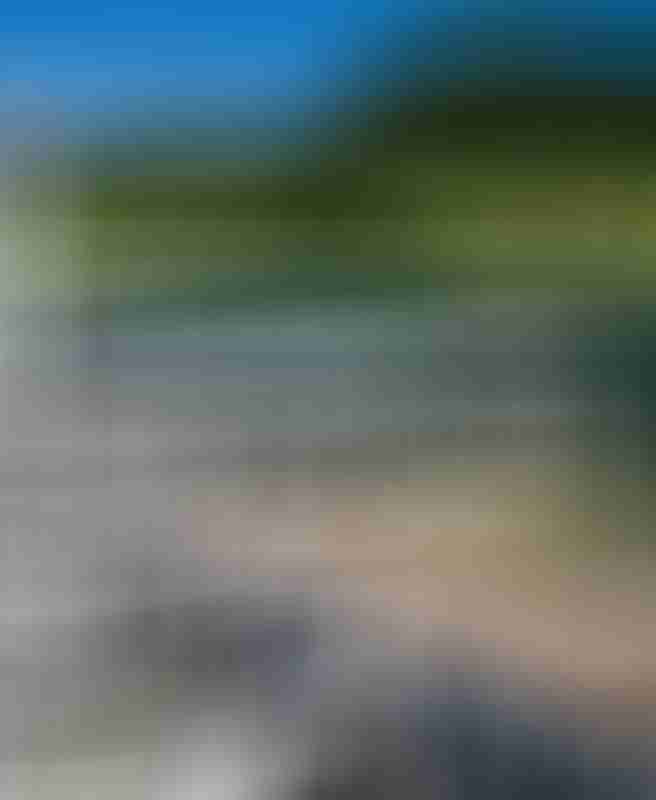 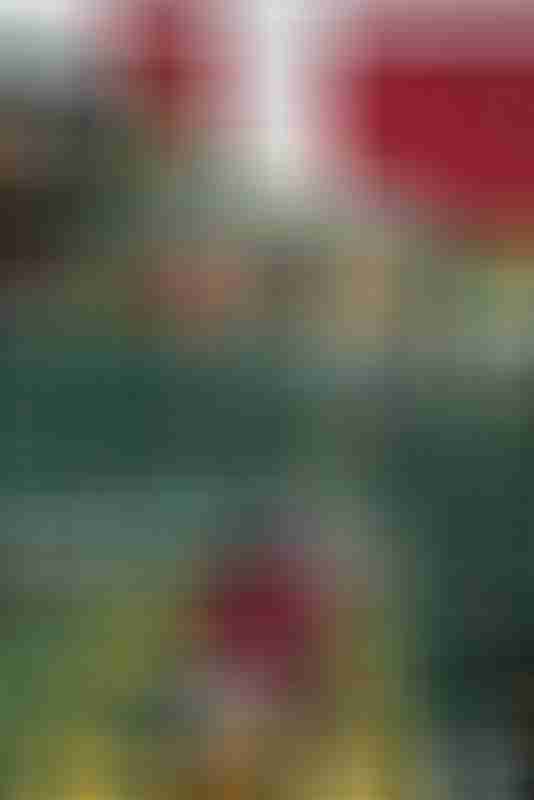 Our new friends have directed us to a number of walks: the boardwalk (not red and white, I guess those are outport colours!) that surrounds the pond across from the restaurant; the short trail from the boardwalk out to Back Cove (Landing Cove on the chart); along the road to Sandyville (a small fishing village); and up a gravel road and along the ridgeline for reportedly stunning views of the surrounding bays (we’re saving this one for our next visit). 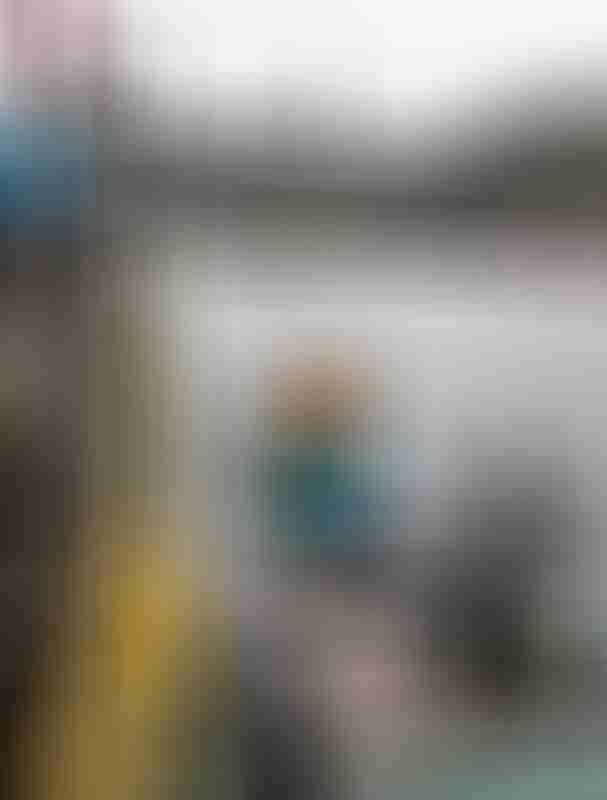 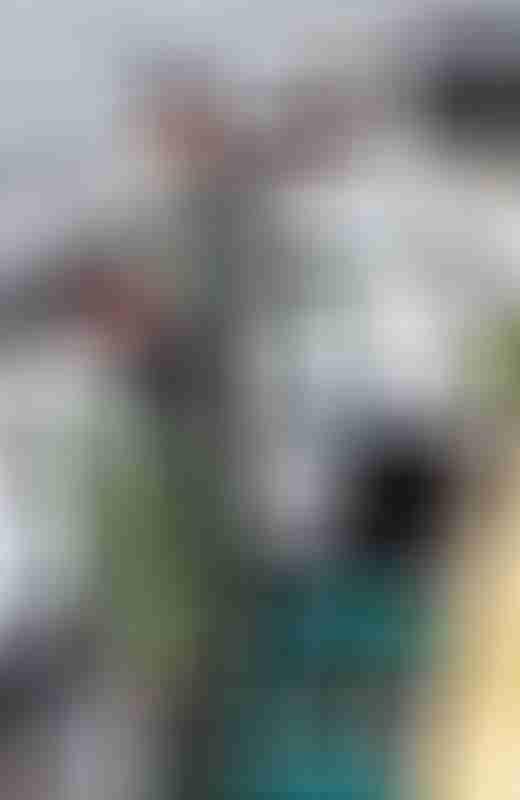 Compared to the quiet outport harbours we’ve stayed in lately, Hermitage is a happening place. On one side of the outer harbour is a huge aquaculture offloading dock and on the other side a competing aquaculture business is building a processing plant. In the inner harbour there are a number of longliners tied up to the wharf and numerous speedboats on three floating docks.

The mixed fishery ended today but for the last few days speedboats have been pulling up to the dock every afternoon unloading their catch. It’s great to be tied up in the middle of such an active working harbour. 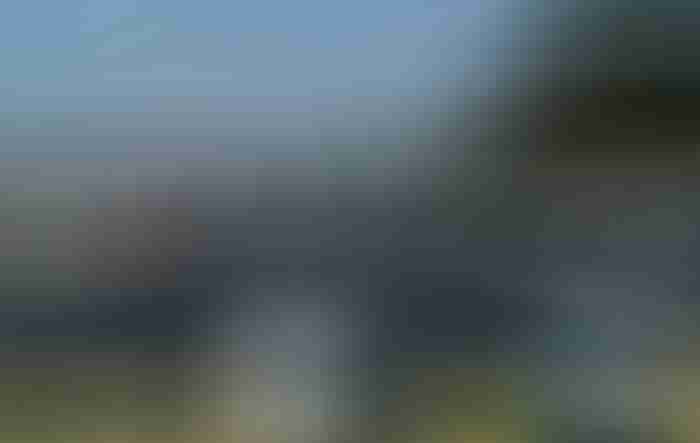 And what a harbour it is. At the end of a cove tucked into the south coast of Hermitage Bay, the harbour was formed by dredging out the area behind substantial breakwaters. It’s so snug in here that, one guy we chat with says, you could tie up your boat with thread!

So we came to do our laundry but we will leave with fond memories of this unexpected treasure of a place.

Next: McCallum, Newfoundland—Where Brooms Can Talk

upon arriving at this and other similar ports how do you know where to berth ? even if a previous port call doesn’t mean previous berth is now available and harbor masters tend not to answer when hailed…out of the office no doubt, and one other quick unrelated question please: what would you say is your average frequence for motorsailing and when doing so would you normally at least reef the headsail if not furl it completely ? sometimes i find it necessary to motor sail in light fair winds to stay at least roughly on schedule and have left the headsail out…a knowledgeable individual recently observed this risks air locking the auxiliary even in light winds…thanks, richard in tampa bay, s/v lakota

Docking: In remote places the normal protocol is just to ask anyone who is around. You also need to have some idea of what the status of the fishery is and how things are unloaded so you can make a good guess yourself.

After years in the north we can usually look at a fishing boat and tell whether or not she will be going out by the way she is tricked out. If she is not geared for the currently prosecuted fishery, you are usually welcome alongside.

Common sense will usually keep you out of trouble: don’t dock in that inviting space under the funny looking crane thing.

The golden rule is don’t leave the boat until you have made absolutely sure you are not in the way.

Motorsailing: We do it a lot and with all kinds of sail combinations from all working sail to just the staysail. I’m not sure what you mean by “air-locking”, but I fear “your knowledgeable individual” is not.

The only dangers I know of from motor sailing for a properly installed engine are:

1). Excessive heel angle causing the oil pump to suck air from the sump. Check your manual for max heel angle. Ours is 25 degrees continuous.

2). Glazing up the cylinders because the engine is underloaded. After motor sailing for a long period, we always run the engine at 90% to 100% load for 30 minutes to clean the glaze off.