One thing John and I have learned, over our almost 20 years of cruising together, is that making decisions of where to go, or not go, based on what other people (including the cruising guides) say, isn’t always the best way to choose a destination.

For example, during our first winter in Tromsø, Norway, we told local people that we were planning to spend the next summer cruising Finnmark, up to the Russian border, and then Svalbard. A number of them responded, “Svalbard, ja; Finnmark, nei” (Svalbard, yes; Finnmark, no). Well, we heartily enjoyed both destinations.

I call these maligned, or at least undervalued, destinations “unexpected treasures”—places that we don’t have high expectations for but which turn out to be way better than we could have imagined.

This summer we ended up with three unexpected treasures: Arnold’s Cove, Grand Bank, and Connaire Bay. 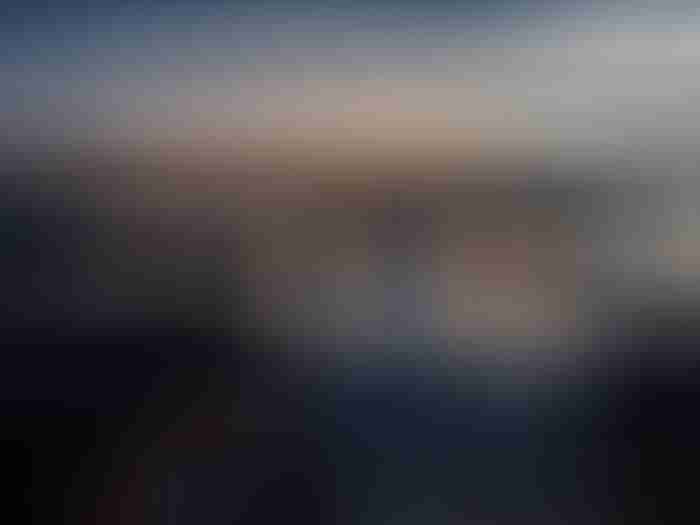 Arnold’s Cove is a small town at the head of Placentia Bay, located only a few miles from the Trans Canada Highway, that we used as a convenient place to provision and meet up with friends. We didn’t expect much from Arnold’s Cove as it is just across a small peninsula from Come By Chance and Whiffen Head—the oil refinery and oil transshipment point.

What a surprise to find two stellar walks starting right in the harbour: Otterrub War Path and the Bordeaux Hiking Trail. We highly recommend both if you end up in Arnold’s Cove. 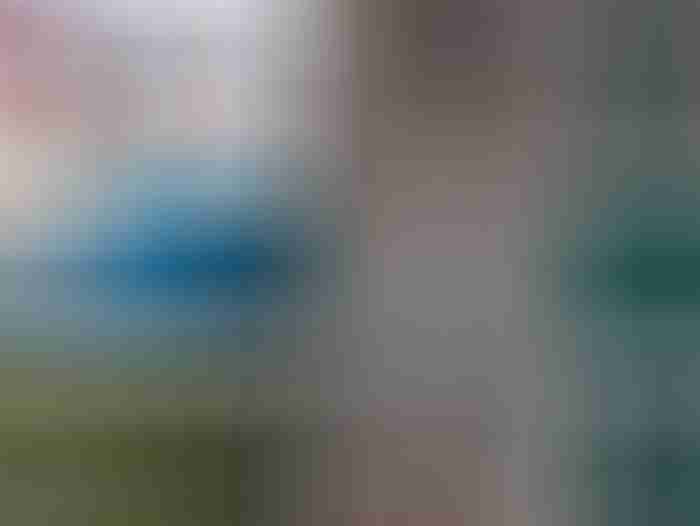 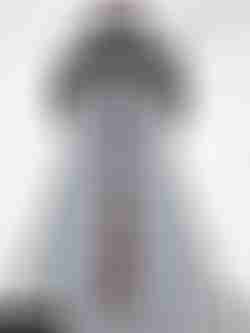 Grand Bank is on the other side of the Burin Peninsula in Fortune Bay and was a good introduction to this large bay that is now on our list of places to explore someday. Though the cruising guide speaks highly of the town, when we arrived our expectations were lowered by the run-down look of the harbour front, exacerbated by the huge rusting fishing trawler taking up a large expanse of the wharf. But we needed fuel, water and provisions, so we decided to stay a few days.

And we were glad we stayed, as we ended up enjoying our time thoroughly, aided by:

And then there was Connaire Bay, located on the South Coast, just west of Burgeo. We have always sped by the area between Burgeo and La Poile, assuming, based on the description in the cruising guide, that it was very shallow with small anchorages requiring shorefasts.

Since we had time and the weather was very benign, we decided to explore, and found an unexpected treasure in Connaire Bay. Instead of lacing into the tiny cove described in the cruising guide, we anchored out in the main bay, which was fine in the light easterly winds we were fortunate to experience. The holding was good, there was plenty of swing room, the scenery was fantastic, and we were lulled to sleep by the sound of streams tumbling into the bay. 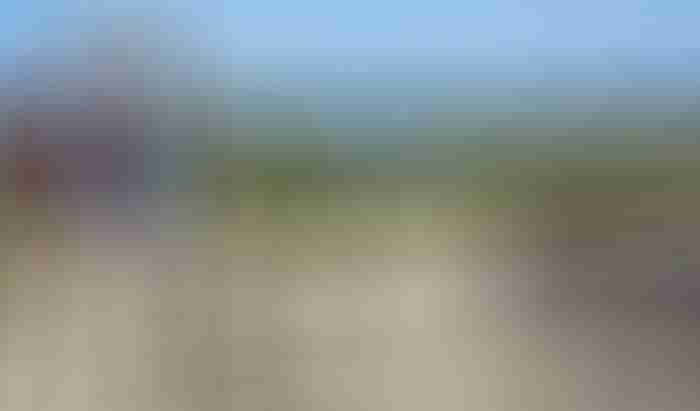 The barren scenery of Connaire Bay not only appeals to me (John likes his scenery with a few more trees!), it means walking is relatively easy, and so we chose a cairn on the east ridge and hiked up there to have lunch.

The superb view from the ridgeline ranged south over miles of coastline—a maze of small islands and rocks—and covered a big inland expanse of nubbly hills, numerous ponds and streams, and, as a centrepiece, Morgan’s Cloud—a tiny dot in the sparkling blue water of Connaire Bay.

The next day we were sent on our way by a moose—an immobile silhouette on the ridge lining the west side of the Bay. A grand finale to a fabulous few days in an unexpected treasure of an anchorage. 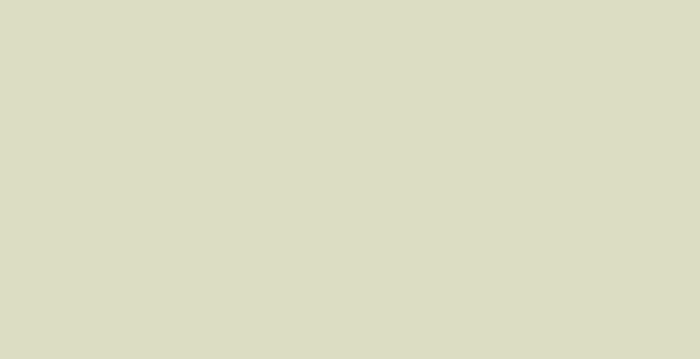 Next: Northeast Coast Of Newfoundland 2005

Great to get tips about beautiful and accessible places, not to far from us in the West Coast of Scotland in some respects, and seemingly similar in beauty. Thank you.

Newfoundland:
On the same latitude as Paris France, and 900 miles from New York City,
Yet still a remote and unexplored wilderness.
Ed

The Faroe Islands exceeded our expectations on a cruise north from Scotland this past summer. Stunning scenery, wonderful for those with an interest in sea birds, welcoming and helpful people and a good marina in Torshavn with a sailing club that makes its facilties available to visitors. The wooden parliament buildings in the Old Town of Torshavn are quite unique and well worth a visit. Add to this good beer, the cake and coffee Scandinavian culture and a proper thorough-going shipyard and one has a great destination. And one can even arrange to enjoy a live classical recital in a deep sea cave with outstanding acoustical qualities to which access is gained by tender from a 1940’s wooden former fishing ketch. The ketch can also provide an exhaust-heated hot tub on deck under the stars together with appropriate refreshements – all quite magical really.
It is true to say that the Faroes are quite well covered in pilot books and cruising sites but I suspect the ineveitable caveat about the serious tidal streams among the islands serves to deter some. If so, it’s a shame. They can be managed without too much loss of composure. Of course, one wouldn’t ordinarily go there for the weather, although we enjoyed a pleasant spell. Then again, as we all know, the weather is one of the things that protects these places for those who are willing to make the effort.

Although I have not been there in some 30 years (yikes) the Faroes was a wonderful destination on a sailboat then, glad to hear it still is.

My only criticism would be of the “Tourist Special” at a restaurant, that turned out to be seagull, definitely an acquired taste.

We have meant to stop there a couple of times more recently, but each time there was a fair wind…

Glad that Grand Bank caught your fancy. You are exactly right that first impressions can be deceiving .. the town has many hidden gems and so nice know that others have unearthed them. Some of our best friends on “the rock” live there .. we shall return!

We stopped in Connaire as well. You’re right, Billiard’s Cove was too tight for our tastes. We like to tuck into gunk holes but not when it’s completely lined with rocks. However, anchoring out in the Eastern arm made for a tranquil spot (in the right weather0.

We stopped in Connaire as well. You’re right, Billiard’s Cove was too tight for our tastes. We like to tuck into gunk holes but not when it’s completely lined with rocks. However, anchoring out in the Eastern arm made for a tranquil spot (in the right weather).