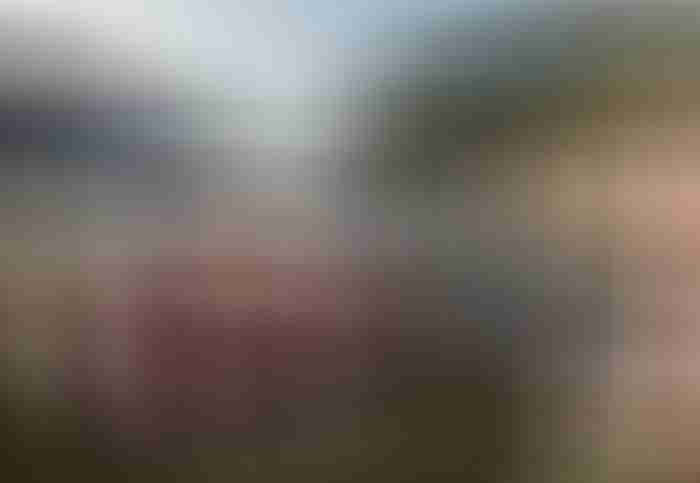 My quads have finally stopped screaming every time I go downhill, but it took three days for them to recover from ‘The Epic’. That’s what John and I are calling the nostalgic hike we took to the lighthouse that guards the west entrance to the narrow fjord that cradles Francois. 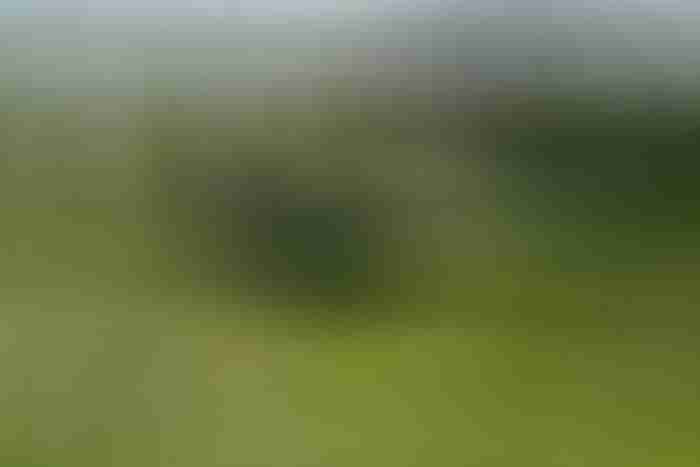 It was nostalgic since we first hiked to the lighthouse, then manned, 13 years ago on our first visit to Francois together. It was epic since the path is so overgrown—now that the lighthouse is no longer manned, no one walks it anymore—that we scrambled up and down at least twice as much precipitous, boulder-strewn, tuckamore-covered terrain as we needed to on the way out (we did better on the way back but by then the damage had been done!). Not to mention that we are 13 years older. 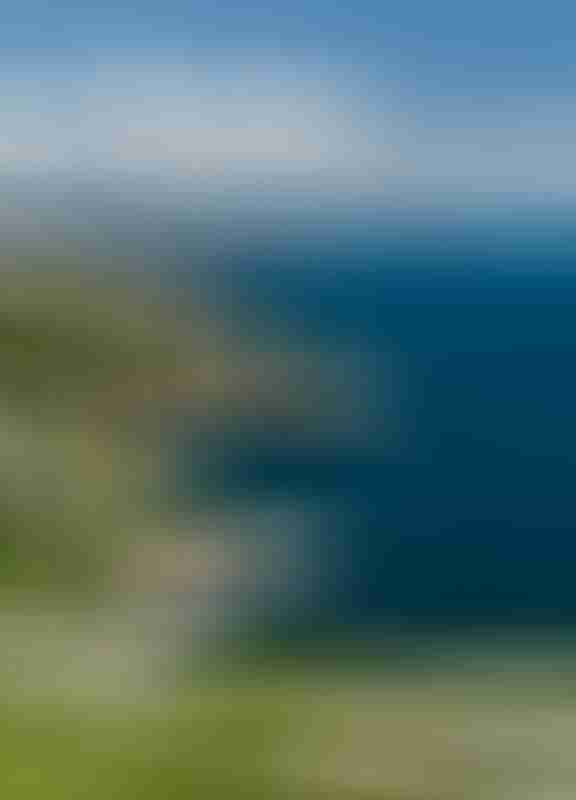 But the hike was worth it for the incredible view of sparkling white-capped ocean, smudged on the horizon by the French islands of St. Pierre and Miquelon; and, stretching in layer upon layer to the alternate horizon, bald-peaked, spruce-flanked mountains.

Our trail crossed over bare rock swathes marked only by tiny cairns, difficult to make out against the same-coloured background. John, a lifelong resident of Francois whom we met on the dock as we limped back to the boat after the hike, said one of the keepers, who did the walk regularly, couldn’t find his way from one small pile of rocks to the next in thick fog one day, and so spent a cold night up there. We were aware of this danger and had been very careful in choosing our day for the walk—sunny and warm, with low humidity. 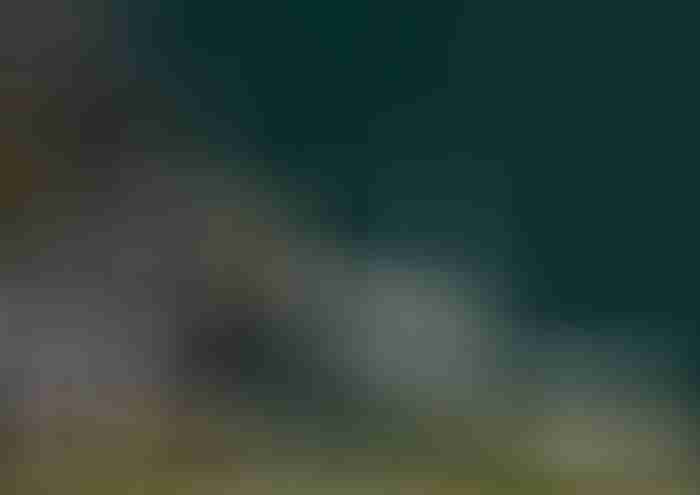 John was only one of a number of people we chatted to in Francois as we strolled along the paths that meander between the houses in this nonroad-served community. But it feels different here than it did during our previous stays. On Morgan’s Cloud’s first visit, 20 years ago, John tied up to the ferry wharf and everyone in town came down to see him. Thirteen years ago we tied up to a private wharf and half the community came down to check out the visiting sailboat. This trip we tied up to one of the two new (to us) floating docks and no one came to check us out—ramifications, both good and bad, of the increased number of yachts visiting this part of the world. 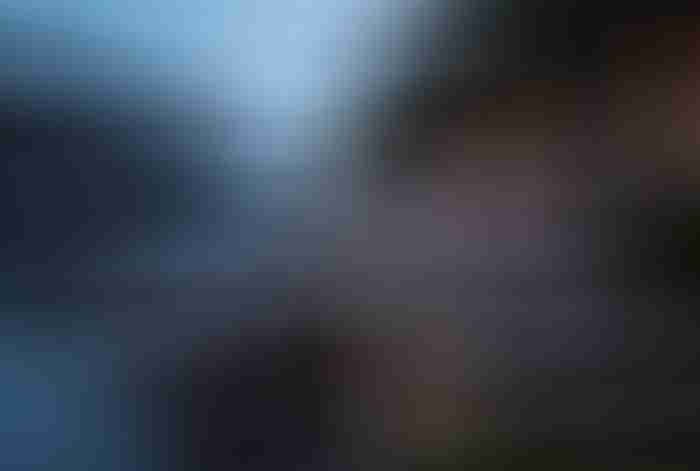 But that’s not to say that people are unfriendly; most everyone greeted us warmly and a few were happy to stop for a chat. Bernice told us that the population in Francois is now down to about 110, with 14 in the school. She is concerned about the future of the village. 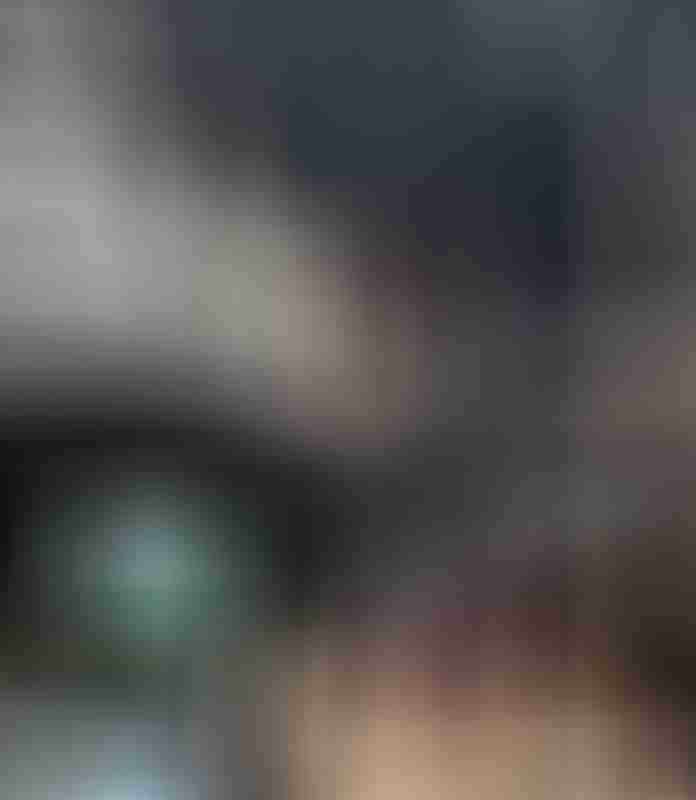 John said his son works on oil rig supply vessels for the summers but then comes back to Francois for the winters when he’s laid off. “He wouldn’t miss the winter here for anything,” John confirmed. Bonnie told us that all four of her kids live in Francois, though at least one of them works away on boats for part of the time. Maybe Francois and her sister outport communities will be able to stay alive as off-shift homes for merchant mariners—a career outport Newfoundlanders are well prepared for.

Bonnie also told us about the hotwater spring that bubbles out just below the Friar, the massive stone monolith that looms above the village. In a cold winter, she said, the trees around the spring are wreathed in vapour and sparkle with frozen condensation. Bonnie’s friend pointed out a cleft in the same cliff but further to the left of the Friar, that she says cuts far back into the rock. When she was young, boys used to walk in there wearing black rubber boots so mica flakes would stick to their boots, making them glimmer. “It seemed so rich to us then”, she said. 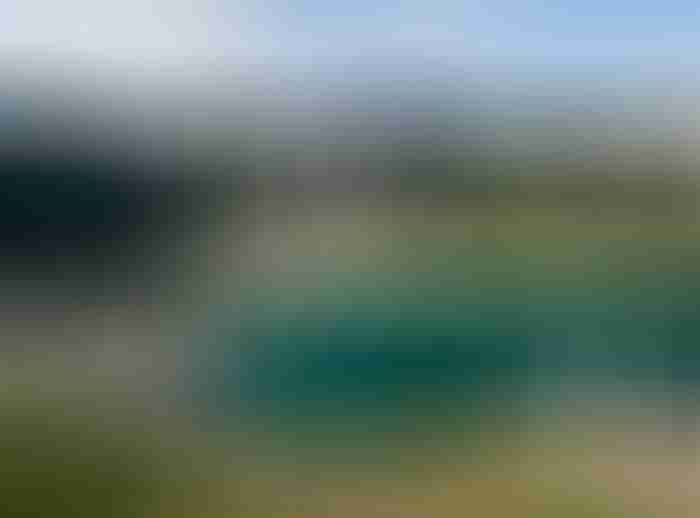 So there are more hikes for us to do in Francois, hopefully slightly less epic than the lighthouse trail: a loop up the steep cliffs to the Friar and then back down to the fjord on the other side of the village; a short clamber up to the cleft in the rock to collect mica flakes on our boots so we can be ‘rich’ too; and the walk around the lake and up to the lookout that soars above the town, with views out to sea and back into the bowl at the end of the fjord that wraps around Francois—a walk we did several times during our stay in this picture postcard village that I could see myself returning to again and again.

Next: Deadman’s Cove, La Hune Bay, Newfoundland—Hankering For An Anchoring

Previous: Ramea, Newfoundland—Road-Served But Still Out There

Nice feeling to visit places you have been some time ago

It is posts like this that make me stop what I’m doing here at work and dream for a moment of the day I can get out there. Thanks for the excellent descriptions and pictures.

Thank you for the beautiful expose’. Stopped me in my tracks while I dreampt from a moment. Thank you for sharing with us all. Happy sails. Tom

Beautiful photos and writing. One more reason to put Newfoundland on our wishlist.

As always, an interesting and informative piece. However, what made me sit up in my chiar was the picture of the “Sound of Islay” which used to be based here, on the West Coast of Scotland, back in the 1970s. Do you have any more photographs of her because I would like to show them to her old skipper.

Hi John….My Dad was the engineer on her when she was used as a passenger/car ferry going from Ramea Island to Burgeo and Grey River. I remember when she did this run to Francois. This wasn’t part of her route, it was a one off. I can contact someone from home who will be able to get you pictures it there is any to be had…..Jonna

I visited Francois about 30 yrs ago…It was the most fascinating community i had ever seen.The walkway from the coastal boat was a concrete walkway, about 4 feet wide, that the women in the community made while working on a work grant. There was one quad belonging to a man. You could look down into the kitchens of the homes as you walked to your rooming house…
I asked questions with great interest…i will share some of the topics. If the fishermen went out to sea at 4 am and didn’t return at 12 noon, someone would go looking for them. There was a large helicopter pad built on the hillside…not enough level ground for a helicopter to land..i asked, how do you get caskets up the hillside, on frosty icy days, block and tackle was the answer with only one incident of losing a casket down the hillside! If you wanted to get oil from the plant across the harbour, you called the man, he flipped a switch and the oil came across under the bay through a rubber hose. I was told the garbage was taken out to sea and sunk, i doubt if that practise is still in effect. The white crosses, dotted all over the hillside, was tv antenna’s.
I think it is a journey that i would oneday like to do again. I will never forget the memories made during that trip up the coast.

Picture perfect, but the sad thing is that there are fewer and fewer children in the school each year, and soon it will have to close, and what will keep this wonderful community of loving people alive? Children help us hope, care, and connect.

Nice story and photos. We were unable to visit Newfoundland this year but hope to get back there next year and focus on Bay d’Espoir. You and your readers may enjoy seeing the 23-minute video of our 2009 trip. Here’s a link to the 1:25 minute trailer:
http://cruisingonthemaryt.com/videos.html#newf

I hiked to the lighthouse trail in the spring of 2010. Just exquisite, isn’t it? Glad to see others have also done it 🙂

I used to lead trips of high school kids from Limestone, Maine to Francois- six trips in all, from 1997-2002. We hiked the living daylights out of that area and it pains me to hear that the light house trail has grown in so much. At one point we had blazed, marked, and mapped a trail from the light house trail out to the headlands over “Nickwers Cove”. But we were always out there alone, and when we stopped going I don’t think anybody followed in our tracks. Francois was the most striking place I’ve ever been and I miss it dearly- and how I wish we’d happened to be there during one of your visits! Thanks for some great memories of a place that hopefully, will be with us forever (am saddened, though, to hear how low school enrollment is these days.) Cheers-
Mark Tasker
Bangor, Maine