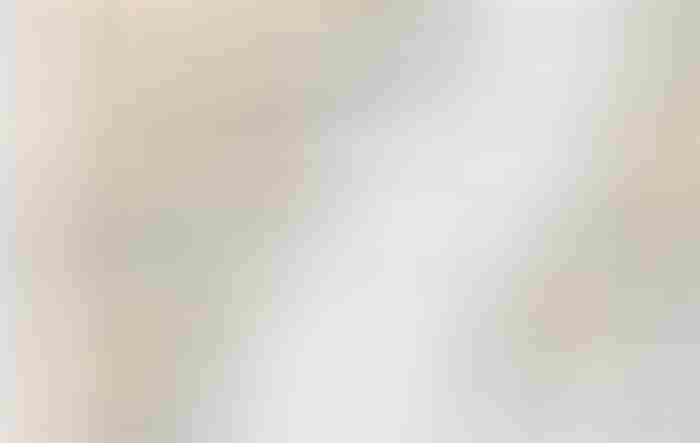 If you look closely at a paper chart of the south coast of Newfoundland surveyed in the 1940s, you will see little black squares indicating houses in virtually every crook and cranny of this convoluted coastline, with symbols for churches and post offices dotted about. And on the ordinance survey maps the line with intermittent little boats designating a ferry route scallops its way all along the coast. But that was then and this is now, and much has changed in the meantime. 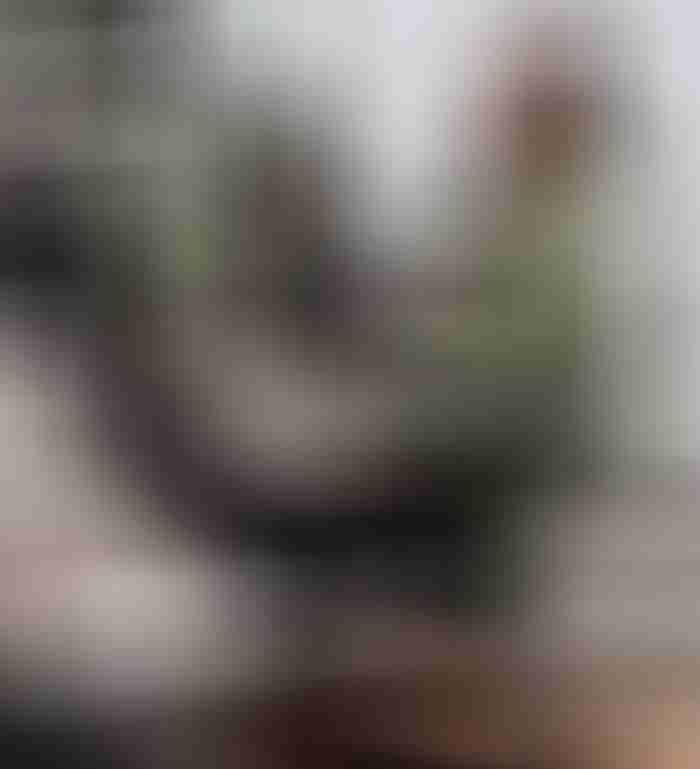 To fish for cod is why Newfoundland, a barren rock in the stormy North Atlantic, was first inhabited by Europeans back in the 1600s, and the need to be as close to the fishing grounds as possible was the deciding factor in where fish harvesters located their settlements. Today, cod still controls the life of the settlements on the south coast of Newfoundland, except that these days it’s the scarcity of cod that’s the driving force.

Sure, there was a spontaneous consolidation of people into more central communities after engines were developed (no more rowing to the fishing banks!) and then a government-sponsored further consolidation of communities to facilitate the provision of medical and education services occurred in the 1960s. And yes, there are young people who don’t want to live isolated from the rest of the world anymore, which is part of the reason why these settlements have been closing up one by one since the 1960s. But if the cod fishery was still booming and money was still flowing into these communities, maybe they could have survived.

Because now, in 2012, there are only six outport*—isolated, nonroad-served—communities left on the south coast of Newfoundland. And the attrition continues: The business that collected the fish from two of those communities and transported the catch to the processing plant just closed yesterday—a further blow to the few fish harvesters left on this coast.

So being able to visit these isolated, nonroad-served communities in Morgan’s Cloud is an experience that we are cherishing, knowing that this opportunity may not be here forever, may not even be here ten years from now. We hope that our posts and photographs will express our support for the inhabitants as they try to keep their communities alive and we hope that our words and pictures will provide a window into a fascinating way of life for those not fortunate enough to visit here.

*Note that outport was originally used in the way I refer to it in this post; these days it refers to any isolated coastal community in Newfoundland, even if road-served.

“Because now, in 2012, there are only six outport*—isolated, nonroad-served—communities left on the south coast of Newfoundland.”

Couldn’t this also be attributed in part to the fact that there are more roads now?

You are absolutely right, of course, that a number of villages have become road connected and therefore are no longer technically outports (though they might still be considered isolated from a city person’s point of view). However, there are still vast swathes of Newfoundland’s coastline that aren’t road served and many of the villages located there were either closed back in the 1960s through government intervention, or have been closed more recently—as recently as 2010—when their population numbers dropped too low to carry on.

Phyllis
A worthy addition to the ship’s library if you do not already have it..is “Servants of the Fish…”. By Myron Arms. About the best story of the various factors leading to the collapse of the cod fishery and the effect on the Newfoundland coastal population.
Dick
M/V Julia Bryant

Hi, Dick; Thanks for the book recommendation. I haven’t read Armes’ book so can’t attest to how accurately he has represented the issue or its effect on the people of Newfoundland. But Newfoundland was my home from 1988 to when I met John and moved on Morgan’s Cloud. Since then we’ve voyaged here numerous times over the years (added to the visits John made by boat before he met me). So we are aware of at least some of the drastic effects the moratorium has had on the people of Newfoundland.
Our goal for this summer is to talk to the inhabitants of the isolated villages of the south coast and hear directly from them, as the ones living it, how things are now, 20 years after the moratorium, and what they think the future of their villages might be.

Longlining for cod off the coast of Newfoundland’s Southern Shore will always be a treasured memory. 1989 saw cod 4′ long and as thick as my torso (I was skinny in those days). The catch was usually enough to fill the newly hand built 22′ skiff we ventured out on. I was there the day of the boat launch that saw the community members turning up en-mass to load it on a flat-bed for the short trip down the hill to the harbor. A few beers and a good yarn or two on the dock after the boat launch finished off the day. The humorous side to this was that the crew were; an American, a Brit and a mainland Canadian. Got to be a joke in there somewhere, but we were accepted by the community as the other two (Doug Hill and Tom Wright) had a lifetime of history there, I was the newbie.

Longlining was hard work, 12 hour days baiting the trawls, fishing and then the gutting and filleting and preparations for the next day’s fishing. It was a privilege to be part of the community for that time before the moratorium brought the fishing industry to its knees. A s an outsider I was for a time able to get a glimpse of life in a fishing community.

Newfoundland is an incredible place seeped in history – it is changing yes but for better or worse I don’t know but I do know that I saw the toll that overfishing and government fish stock mismanagement took on the smaller communities.

It is good that you are logging the history of the smaller communities you visit, the photos will be able to add to the Island’s archives for the future and maybe encourage more yachts to explore the South coast and other great destinations that is Newfoundland and Labrador.

Hi, Viv; Great to hear about your fishing exploits in Port Kirwan! What an amazing opportunity. Yes, things have changed a lot since you went out fishing but the amount of hard work required remains the same. A few fish harvesters are still tub trawling and the amount of labour involved in baiting, setting, and hauling the trawl is something! We feel very fortunate to be here while there’s still some of this fishery left.

Hi Phyllis,
Has the fish plant in Burgeo closed completely? You mentioned the fish transport company folding. Two years ago, the plant was still operating with four employees when I was lucky enough to spend a few weeks tied up at the old wharf. Had some wonderful moments with the employees and truck drivers there.

Thanks for profiling the south coast! It’s such a complicated and beautiful part of the world.

Hi, Robin; We haven’t stopped in Burgeo yet this trip (we hope to stop on the way back west) so we have personally not chatted with anyone there. However, a fisher harvester in Ramea, whom John went out fishing with, said there’s a small processor in Burgeo, but he can’t always handle all the catch from the surrounding community. The biggest plant right now is in the Burnt Islands, which owned the small collector operation in Ramea that just closed, but it’s too far for the fish harvesters of Ramea and area to deal with directly.