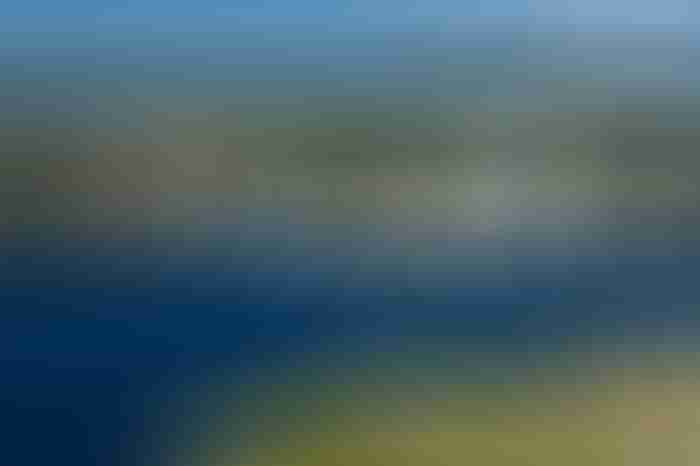 The fog lifts as we steam between the islands in the approaches to Rose Blanche, the east end of the road from Port-aux-Basques, and the west end of our cruise of the Newfoundland South Coast. The village curves around a number of little coves, its brightly coloured houses separated by meandering lanes, picturesque proof that roads were an afterthought.

We enter one of the numerous coves (not “Big Bottom”—that’s the next one east!) and find a spot on the wood-clad government wharf. Though the swell laps against the rocks just at the mouth of the harbour, virtually no movement can be felt in here. The fog lies heavy over the bare rock hills that cradle the village, but occasionally it lifts enough that we can see the restored granite lighthouse on one of the points that shelter us from the sea.

Jim drives up as we get settled on the dock. He points out the shorepower plug and the water hose and gives directions to the store. Retired from the Canadian Navy, Jim tells us that he lives in Nova Scotia in the winters, and, until it was resettled in 2010, when he bought a house here in Rose Blanche, he lived in Grand Bruit in the summers. He reports that he just got back from spending a few weeks there and a number of people were coming and going while he was in residence. That’s great to hear, as the village was deserted when we visited a month ago. 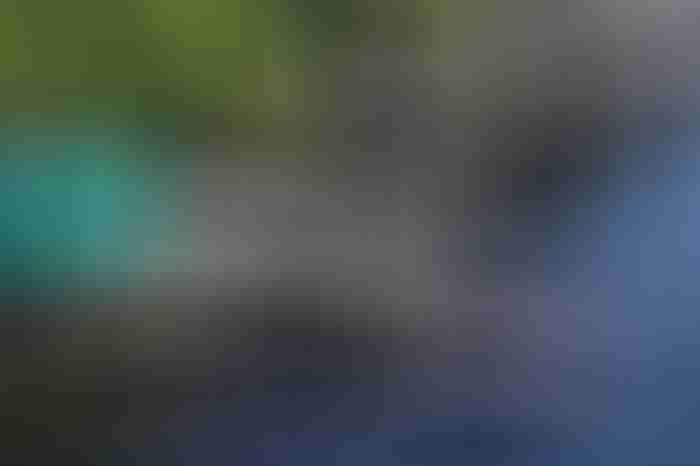 Before he drives off, Jim tells us that the Friendly Fisherman Restaurant closed this year but he points out the new gallery and tea shop that recently opened a few doors down from the wharf. John and I wander over and meet Lynn, the owner of Rosesea B&B and Madolyn’s Gallery and Tea Shop. Apparently, everyone told her she was crazy to start a tourist business at the age of 70, so she says she is celebrating her insanity with the name of her shop (think about it!).

While John and I drool over slices of the best bakeapple and lemon pies we’ve ever tasted, Lynn tells us that she and her husband Norman, Ontario residents in the winter, fell in love with Rose Blanche on a driving holiday. Something about being at the end of the road—literally, as the road from Port-aux-Basques ends in Rose Blanche—appealed to them.

The next day John and I are off to the lighthouse, which was originally built in 1871. We walk on back roads intermittently lined with houses tucked into sheltered pond-bottomed valleys or perched on ridge tops, facing inland to what looks like forever. 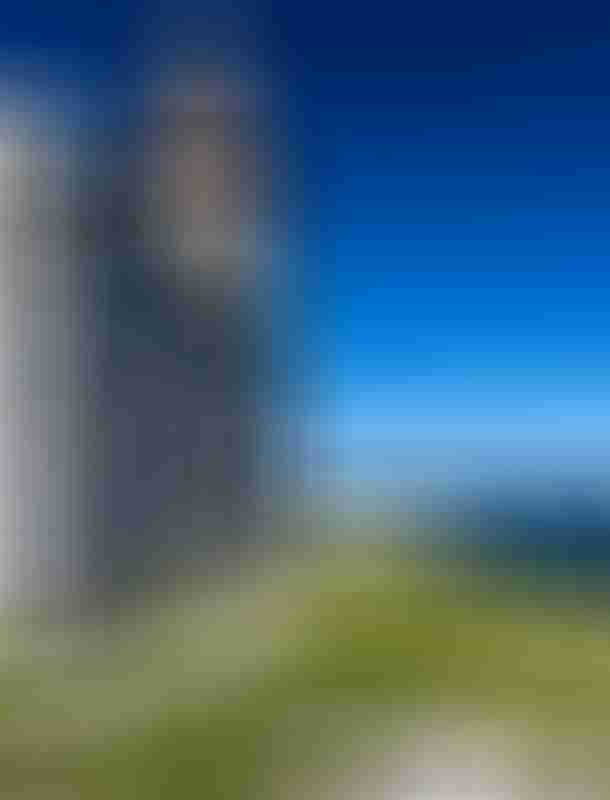 At the end of the road out to the lighthouse, a group of brightly painted wooden buildings are clustered. There’s a gift shop, a few display buildings, an empty Grub Shop, and a B&B. After paying the admission fee, we take the footpath to the lighthouse. Disappointed that climbing the tower is forbidden, though we can understand why since it looks like only a petite 10-year old could get through the small space at the top of the ladder that leads into the light chamber, we wander the grounds around the beautiful granite building. 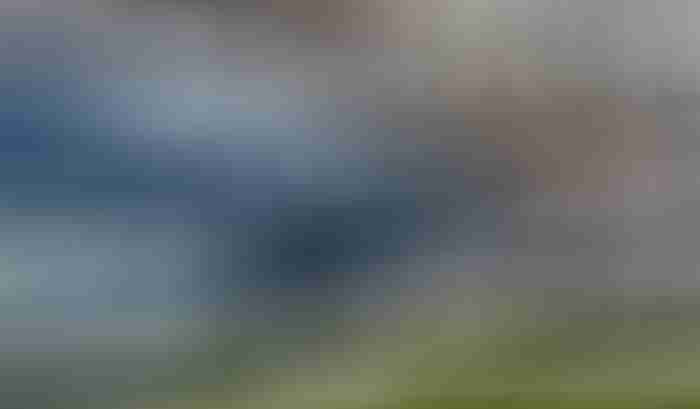 From a hilltop lookout we can see the few buildings remaining at Petites, an outport on the next point east that was closed in 2000, when the population fell to 20. Offshore, two sailboats wallow their way downwind and turn into Harbour La Cou, another small road-connected village in the bay between Rose Blanche and Petites. Down below us a speedboat nips in between rocks pounded by surf and takes the back way—local knowledge required—into Rose Blanche’s sheltered harbour. 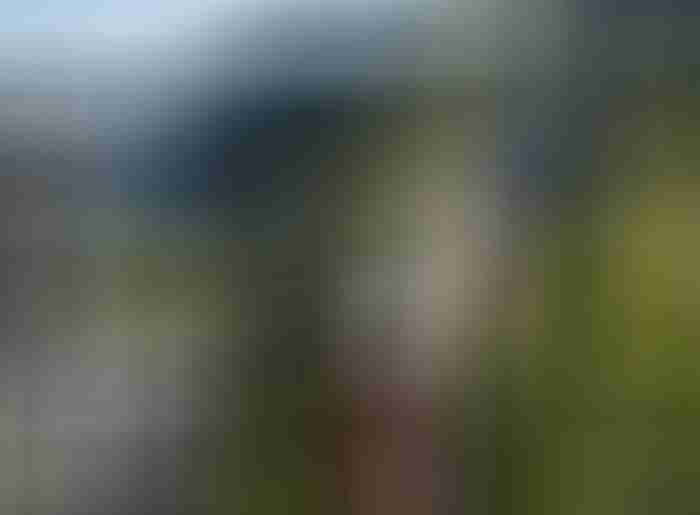 On the way back from the lighthouse we follow a tip from Norman and find the old footpaths that meander through the village, all the way from the lighthouse to the road just up from the dock. We come across homes that are only accessible from these paths—I guess roads couldn’t be built to every house along these craggy shores. It’s interesting how different the village feels when we’re walking on paths without the ever present automobile to interrupt our reveries; how much more cozy and intimate it feels than when we walk the roads. 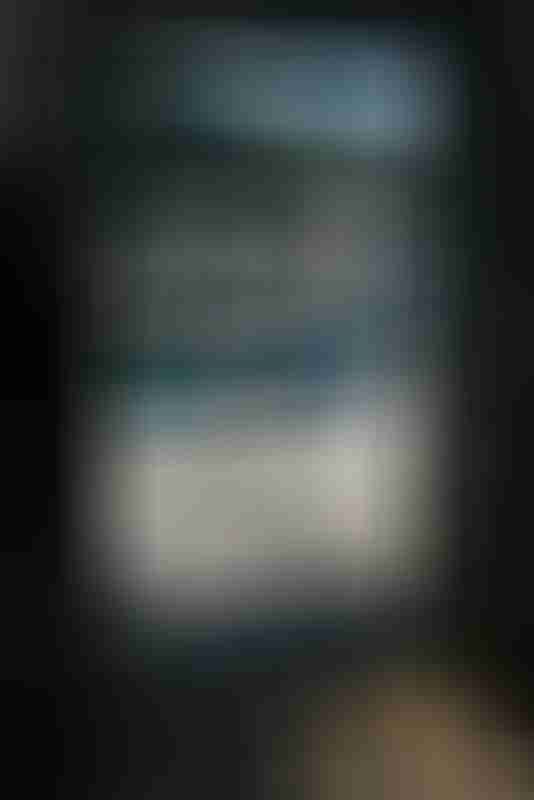 The next day Lynn tells us about the old road to Harbour La Cou, now a lovely trail that meanders over the hills between the two villages. We walk around the very picturesque community, where we meet an ex-sailor who grew up here, though he now lives in Nova Scotia. He points out his grandfather’s house, a beautiful green wooden cottage, that he says is over 200 years old. The lovely red and yellow shed with drying fish hanging on a line is also his grandfather’s and has been in the family for well over 100 years. John takes photos, I swat blackflies (the worst yet for this cruise), and then we turn for home.

From the lookout halfway back we can see the Rose Blanche Lighthouse silhouetted on its point; the buildings at Petites, which are splotches of colour on an otherwise bare headland; the numerous islands and sunkers that dot this coast; and the huge ocean that goes on forever into the distance…it’s a great last walk and vista before we turn Morgan’s Cloud’s bow west towards Nova Scotia in the morning.

Sadly, the lighthouse has since closed to tourists, a victim of lack of funding—just one more blow to the residents of this area.

Next: Outports Of Newfoundland—The Heart of a Village

Can’t wait to get there – we just love such places.

But, as you article so eloquently points out, sometimes it’s the small things like the closure of a single point of interest that make all the difference to other businesses and historical monuments clinging on in the face of official indifference and public apathy.

And in time, this can lead to the loss of an entire way of life, known as rich to its adherents, but scarcely noticed by a world that races by, chasing ‘progress’….

Great to hear about mad ol’ Lynn again. We know her and Norm from our time in Ontario. Rose Blanche is indeed a lovely spot: I was there singlehanded in 1999, and into Petites where I enjoyed a wonderful “toime” with all 23 residents packed into a kitchen! It’s sad that the way of life along this coast continues to disappear: a hard life to be sure, but one that has produced the kindest people I have met anywhere.

So true. Sadly much has changed since the 90s when you and I first cruised to Newfoundland, but even so it’s still home to some of the most friendly people anywhere.

Alas, our old friend Lynn passed away in 2018. Her passing is a loss to us all.