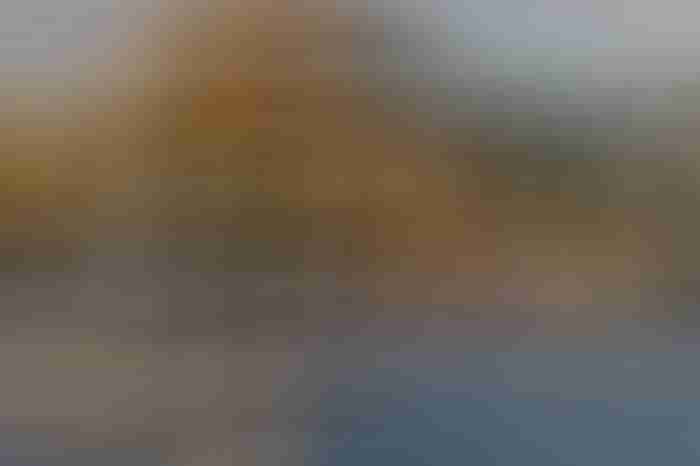 The island community of Ramea glistens in the sunshine as we pull up to the wharf in Ship Cove. As we adjust the lines, Brian, the harbourmaster, appears and welcomes us in. After making sure we are comfortable, he settles in for a chat. It sure is good to see the sun, John offers. Brian says he was some relieved when the fog finally lifted and he could see Newfoundland again—he’d been worried that Ramea’d been left all alone out here!

Now, I imagine there must be many a time in winter when it feels like Ramea is alone in the world, despite the fact that there is a car ferry that travels to and from Burgeo, only 7-nm away, several times a day. But now, with the sun shining and only a light breeze blowing, Ramea feels like most any other coastal town in Canada.

The 500 (give or take) inhabitants drive their cars and trucks to and from the four stores, the outdoor swimming pool, the café, the post office, and the ferry. What with all this infrastructure—plus a school, a church, a medical clinic, an RCMP detachment (tiny), an outdoor hockey rink, a windmill farm, and a B&B—Ramea’s a metropolis compared to LaPoile. But the population was well over 1000 in the 1990s when the fish plant was still operating. Since then it has been slowly decreasing. 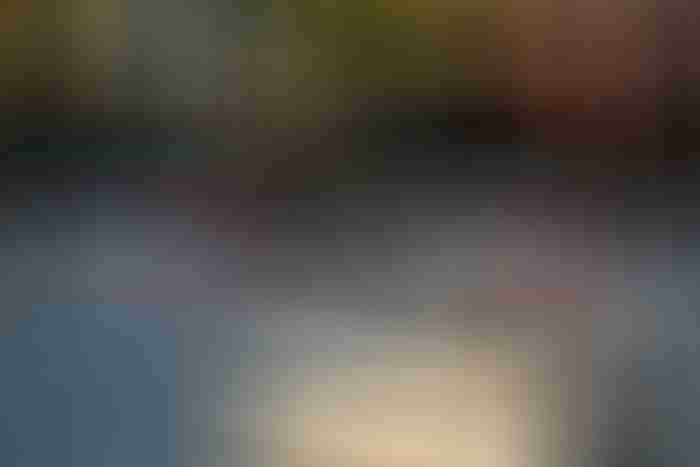 The all-grades school apparently has 60 pupils, which seems like a great number to us, but Art, an octogenarian, lifelong resident of Ramea, says that when they graduate, these kids won’t return. There’s nothing for them here, he says. He’s on the Development Corporation for Ramea but, when asked if they have any ideas for development, he acknowledges not really, though maybe cruiseships will come by. They had one in spring and another one is due in fall.

We’ve moved right in here in Ramea. It’s been six days now since we arrived. Four days ago we waved goodbye to John’s daughter and son-in-law as they steamed away on the ferry to Burgeo. Since they left we’ve been busy working and walking the boardwalks that circumnavigate the three by one mile island. We’ve climbed the lighthouse at Northwest Cove, unlocked for us by the maintenance man who is in attendance daily from 8 to 4. He says that when the cruiseship was in he had over 60 people running around the place all at once.

And we’ve scaled the stairs to the two lookouts, the highest of which gives an incredible view over the island archipelago and back across the strait to the high cliffs of Newfoundland. Art, the 80-years young guy I mentioned earlier, lives at the base of the stairs to the highest lookout and tells us he climbs them several times a day, keeping his new knees (one is 18 and the other is 7 years old) limber. “Some people retire and then just sit around”, he says. It’s easy to tell he’s not one of them! 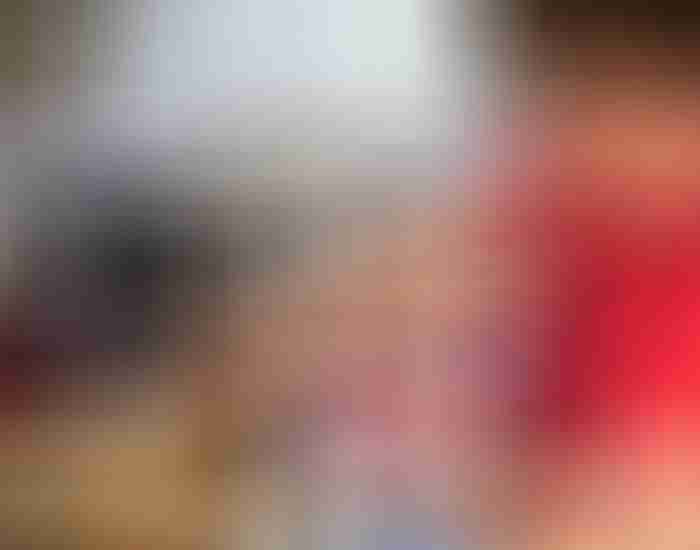 Darlene works at the café and hostel and is another go-getter. She meets every boat that visits Ramea and invites them in for showers, laundry, Wi-Fi, and dinner. We’ve eaten there twice now—cod right out of the water, pan-fried with fresh-cut fries. Wonderful!

On our walks we stop and chat with the locals, who express their love for their community to us visitors. Hopefully Ramea will be able to stay alive what with its close connection to the roads that these days are the lifeline of civilization. But Canada is one of the most urban countries in the world and only getting more so. I sincerely hope that Ramea will be able to buck that trend.

Phyllis, Lovely description. I admire yours & John’s capacity to become one with where you are. Dick Stevenson, s/v Alchemy, Kinsale, Ireland

Morning John & Phyllis:
When we visited Ramea in PATIENCE,lLike you we had a beautiful blue sky cloudless day and our pictures down the coast were fun to see. When Sandy Weld viewed the pics from the top of Ramea he said “where the heck is that”? When we told him, he said of all the time he’s spent in Newfoundland he never saw Ramea in anything except fog!

We too loved Ramea when we were there last summer… it was a clear few days for us as well. We picked some Bake Apples and walked the boardwalks, enjoyed the Café and the locals who came down to the docks and were very chatty. What a sweet spot it is. Thanks for the post and the reminder! Some of Ramea will show up in our film, One Simple Question. Too bad we didn’t run into you last summer, would have liked to include you two in the film as well!

I’ve been to Maine a lot but never farther north-east than that, so I’ve really been enjoying your descriptions of the Newfoundland coast.

One thing you haven’t mentioned when you talk about how connected (or not) those small communities are to the rest of province is internet connectivity. It’s (slowly) becoming easier to work remotely in quite a few professions, but that does require a fast and reliable internet connection. If one or more of those tiny towns could bring fiber directly to the town and advertise it, it might help bring more people in, or at least slow the population decline.

Hello, all; Thank you for the comments, they are much appreciated.

As to internet, I will discuss it in a later post, but we were told that what they have now is called high speed but is actually no better than dial-up, though there is talk that at least some of the communities may be getting wireless satellite internet soon. John and I have surmised, as you Andrew suggested, that that might be a way for the communities to keep/attract younger people. Worth a try anyway!

You should write a cruising guide for Newfoundland ! Your postings deliver so much relevant factual and emotional content; just what is needed by a modern guide.

“But Canada is one of the most urban countries in the world and only getting more so. I sincerely hope that Ramea will be able to buck that trend.”

Love your site and your travels. Was wondering how you come to that opinion. We have the largest and remote coastline in the world next to Russia and the entire population lives within 200 miles of the US border. The rest of the third largest land mass on the planet is all open space waiting to be discovered.

Wish I was with you on board on your travels. Stuck for now reading your blog…:) New vessel is in the works so study you site religiousely. Keep up the good work and thanks so much for posting your findings, observations and comments.

When we said urban, we were refereeing to the percentage of the population that lives in an urban center. By that metric we in Canada consistently score high. Probably would have been better if we had said “urbanized”.

Reading your article roused reactions like nostalgic memories blown in on a southerly breeze on a fine summer’s day, only to be doused by the inevitable gloom of evening fog! It is a place that once mirrored the cod fishery all along the length of the South Coast of Newfoundland that once sheltered thousands of English migratory fishermen and their families on every rock and in every Craig carved out of a huge granite slab. Two hundred years ago my ancestors landed on Vatcher’s Island near Burgeo, migrated to Deer Island, then to Ramea, and now scattering like those droplets of fog on that southerly wind. The once great fishery, both inshore and Grandbanks, supplied the British Royal Navy with what Winston Churchill called “the best small boatmen in the world “, and for a further two hundred years became the backbone of the Colony’s economy and fed millions in Europe and the Indies. Today, the plunder is complete, complements of unbridled capitalism; the Coast is near deserted, the fish are all but gone, replaced by a few from afar who wonder at its raw, physical beauty and hundreds of alluring inlets. Perhaps like the virgin birth, there can be a rebirth. I am just not that much a believer!