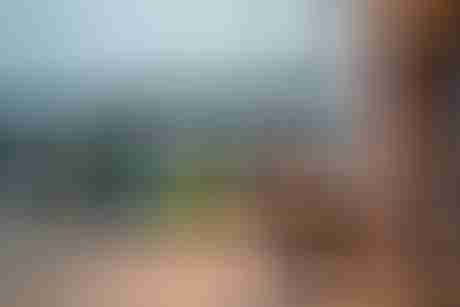 In Canada we have ice hockey. And then there is street hockey, for those times with no ice. But in the Newfoundland outport of La Poile, where there are no streets or roads, they have wharf hockey.

Of course, when you play wharf hockey, you need to have a good method of ball retrieval. 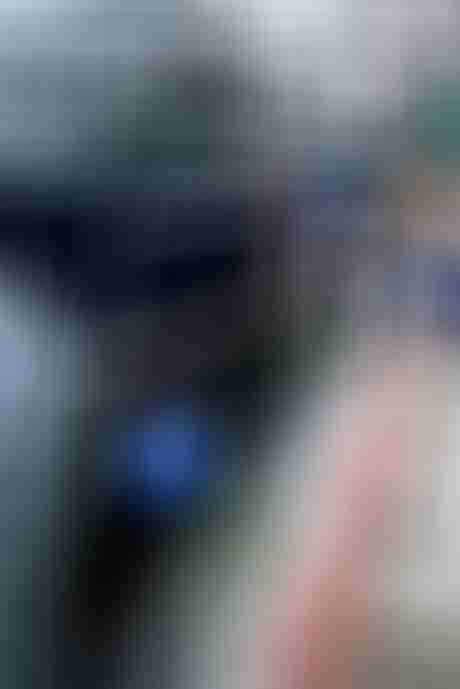 Next: Grand Bruit, Newfoundland—After The End