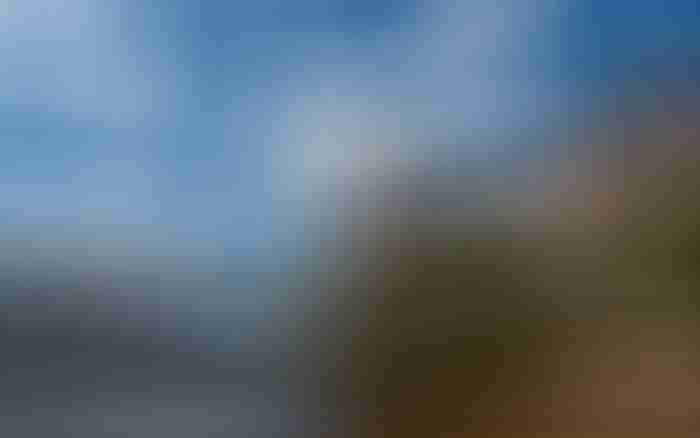 As we have a ‘hankering for an anchoring’ after all the time we have spent alongside in various communities, we decide to check out Deadman’s Cove, near the entrance of La Hune Bay, one of the numerous steep-walled fjords that pierce the southwest coast of Newfoundland. With light winds and sunshine forecast for the next few days, we have the perfect weather to visit this somewhat exposed bight.

After a few hours of steaming in warm sunshine, with the convoluted coastline of jagged mountains and deep inlets as a massive dark presence to starboard, we wend our way between the rounded bald-topped hills that flank the entrance to La Hune Bay. Ground smooth by the immense force of glaciers in the distant past, the hilltops are bathed a warm orange from the sun, contrasting beautifully with the deep green of their lower slopes and valleys.

A short way into the fjord we turn to starboard into Deadman’s Cove, which is a bite taken out of the east wall of the fjord, with a waterfall streaming down the cliff on its north face, and a rounded green valley, bisected by numerous streams, at the head of the cove. Though there are stunted spruce in a few sheltered areas, most of the ground cover here is low shrubs and mosses.

Across the way we can see the sea and the rocks off Ramea through a matching valley in the west wall of the fjord, where the long-abandoned village of Cape La Hune was located. As soon as we are settled into the anchorage, we launch the dinghy and motor across the fjord.

The pass forming the small isthmus that at one time held the village is shadowed to the north by a towering beetle-browed face in the rock, glowering down from the clifftop, with a matching sheer dark rock cliff on the south side. All that’s left of the community are the stubs of pilings poking out of a marshy lagoon behind a high barachois of rocks covered in driftwood. It’s obvious that in a big southwest gale the seas break right over the rocks and into the old townsite. 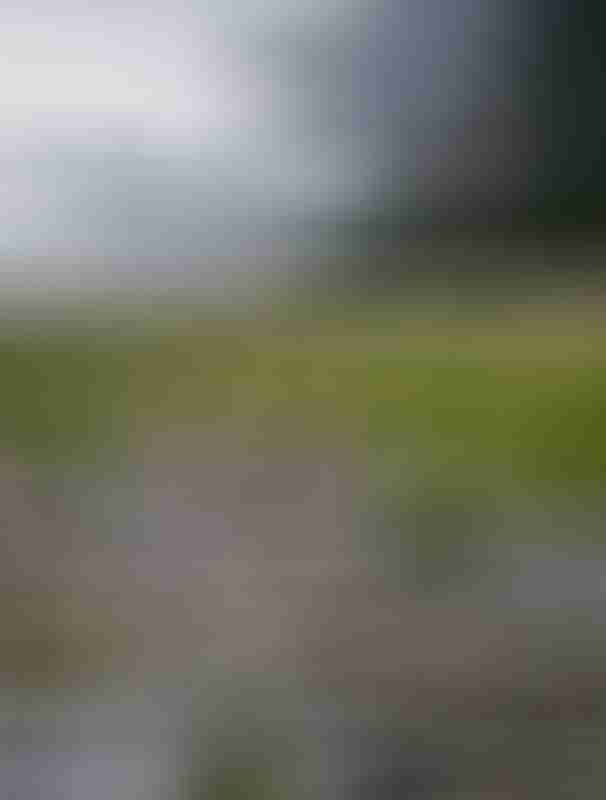 Two tiny one-room camps show signs of recent use, maybe by fishermen or hunters, who have also laid a mooring in La Hune Harbour, a small cove huddled at the foot of Mr. Beetle-Brow. Maybe this was once a community loved by its inhabitants, like McCallum is today. But to us it feels stark and exposed, gloomy and somewhat depressing. After walking the barachois and taking a few pictures, we steam back across to bright and beautiful Deadman’s Cove.

The next day is calm, sunny and warm, and we dither about carrying on west or hiking up to the waterfall. Hiking wins. A short but steep scramble up the north side of the pass at the head of Deadman’s Cove brings us to a flat plateau dotted with lakes, the largest of which flows out and over the cliff to become our waterfall. The vistas are incredible: the French islands of St. Pierre and Miquelon to the southeast, Ramea to the southwest, the boat hundreds of feet below us, with the fjord a blue ribbon winding between rounded cliffs on our right.

It’s a very warm day, at least for Newfoundland, and by the time we get back down to flatter terrain we are hot and sticky. A perfect, just deep enough, little rock-terraced pool in one of the streams behind the cove beckons us. John and I don’t need much persuading to clamber in. Heavenly velvety coolness! We stay in the pool until we are delightfully chilled before tackling the last of the hike back home. 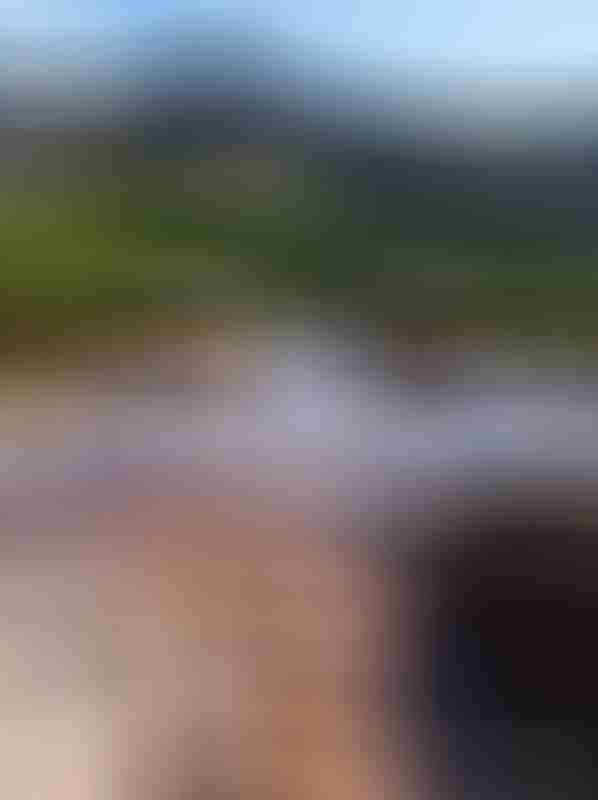 There can’t be many places in the world that can match this wonderful combination of isolation and community, hiking and sailing. No wonder we keep returning to the magnificent shores of Newfoundland!

I’m confused… John did this with a broken femur?
All hail John!!

These wild and lonely places are the essence of cruising for us – thanks for sharing them with us.

Couldn’t agree more with Colin above.

Hazel and I have discovered that we like the wild places so much that we are moving loch stock and barrel to the West coast of Scotland in the new year, so instead of travelling to the places we love and only being there for a short time we will live there- and I alone will travel away from them for work; well some of the time anyway, as I try and gepgraphocally refocus my work Northwards.