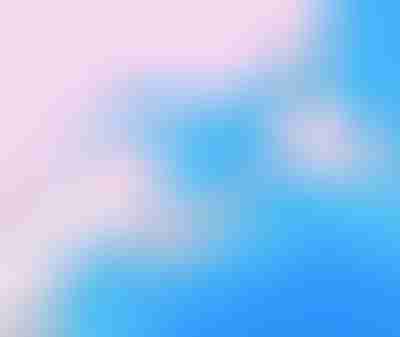 Over the last 20 years I have sailed north toward Newfoundland from Maine or Nova Scotia more years than not and I thought I knew how to get it done.

Ideally, we left on the back of a cold front, reaching in a cold clear northwest wind that veered and then went calm for 24-48 hours. Time for the engine. Next came a warm front with fog and southeast winds that then strengthened and veered southwest with more fog as the next cold front approached. We fired up the radar, donned the foul weather gear and kept on trucking.

We repeated as necessary, and in about a week or so, we were in north Newfoundland or south Labrador.

About once a week, a low driving a cold front attained gale force, or occasionally storm force, and we hunkered down for two or three days in one of the many great harbours and anchorages this coast abounds with. 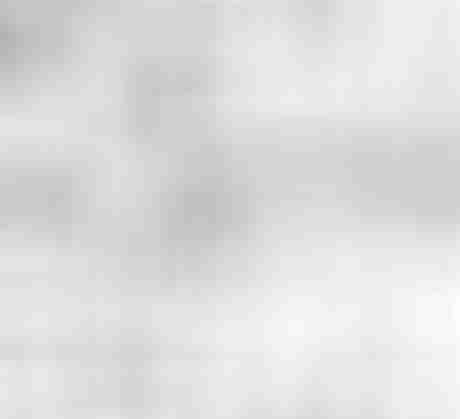 But Not This Year

This year the jet stream is generally further south than it used to be, weaker and spawning a series of upper level cut-off lows, which in turn breed stationary lows just south of Nova Scotia and/or Newfoundland. And these generate steady winds from just the way we want to go…northeast. 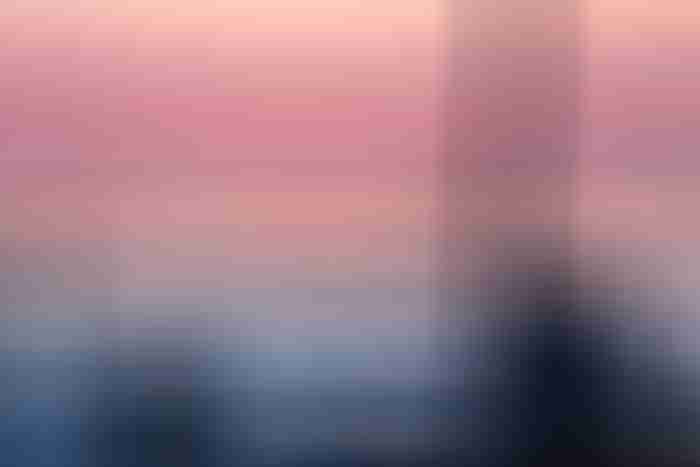 We are a week out of base camp and still on schedule thanks to a couple of fortuitous calms—I never was too proud to motor and as I get older I get less proud—but there has been way too much time with the wind forward of the beam, a condition that we respond to, more often than not, by motor sailing—get it done we say.

As I write (Thursday 16 June), we are alongside at Port Au Choix, Newfoundland, awaiting two crew joining on Saturday, and the wind is blowing from the…yes, you guessed it…northeast, where it is supposed to stay for a week at least.  And the next leg is the Straits of Belle Isle. Just 120 miles long but capable of being truly nasty: If the tide is ebbing against the wind the waves will get square; if the tide is flooding against us, we won’t get anywhere. And we can’t sail at night, when the wind speed is generally lower, because of the ice bergs.

Oh well, as they say in the Royal Navy, “You shouldn’t have joined if you can’t take a joke.” Hope our new crew can take a joke. Hope Phyllis and I can still take a joke.

This is the fourth summer in a row that the jet stream has behaved differently than normal and the fishermen that I was talking to on the wharf this morning confirmed that they are seeing far more east wind than they used to.

I wonder, will heading for Labrador no longer be “heading down-north” as generations of Newfoundland fishermen have called it? Climate change, or just the vagaries of the weather? Who knows, but it is a pain in the neck. Now if it swings back into the southwest in September when, all going well, we will be heading south, I’m going to be seriously pissed off!

A possible bright side in all of this is that the jet stream being further to the south may give us an easier crossing of the Labrador Sea to Greenland than normal—we shall see.

This is as much an open question to all that have managed to cruise for long periods successfully. I thoroughly enjoy reading and seeing the remote locations but would love to hear about the journey to get to the start of these adventures. How did you manage to purchase a suitable vessel and fund an extended trip or lifelong experience.
Cheers Novak

Hi Novak
We set off cruising when we were in our 20’s by first working around boats, crewing for other folks, then building our own 24’4 inch boat – Seraffyn. We set off with enough money for six months of cruising – saved up by skimping on everything we could. Then we found we could finance the next 4 decades of cruising by doing yacht deliveries, rigging and boat repair and eventually some writing. Our monthly cruising budget back then was equivalent to about $900 a month and we ate out frequently when we were in port. We eventually built a new big boat, but even that was only 29 feet long. We still see youngsters doing the same or similar. We try to encourage folks to get out as soon as they can – the motto Larry coined for our very first book was – Go small, go simple, go now. Good luck

My girlfriend and I are currently outside the Panama Canal on our 30′ Tahiti Ketch. We plan to sail to Iceland over 6 months starting with a transit of the canal in February. We are very much looking forward to cruising up the coast of Nova Scotia, Newfoundland and over to Greenland in June/July, but this article on the winds is a little disheartening… Oh well, I suppose, as you say, it will come in handy when crossing over to Nuuk. Any insight from you is greatly appreciated.