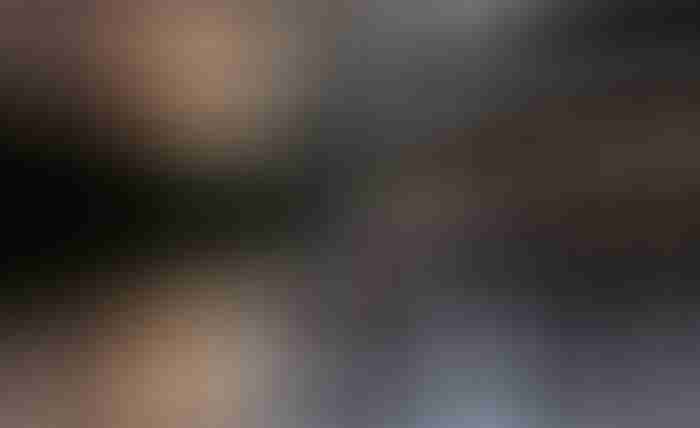 There really is nothing more wonderful in the voyaging life than sharing a place you love with those you love, even though it was foggy for almost the entire ten days of my daughter and son-in-law’s visit. 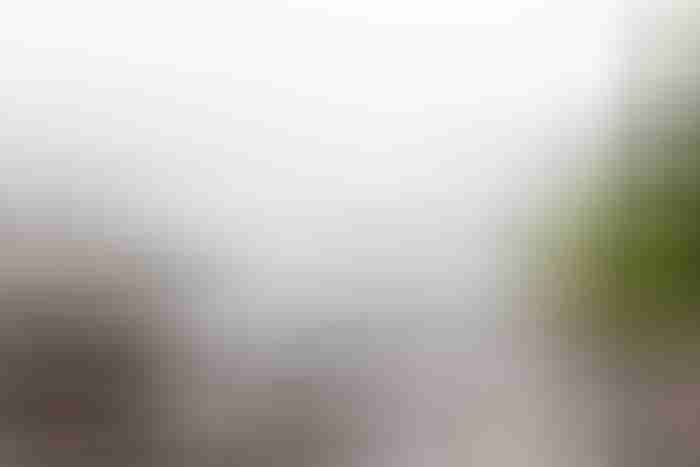 The day the fog lifted I was talking to the harbour master at Ramea, an island community six miles off the coast of Newfoundland. When I remarked as how it had been a bit thick he said:

Yes b’y, I was beginning to think we was all alone out here. A big relief when I got up this morning and looked out the window and saw that Newfoundland was still there!

Even with the fog, there are so many wonderful things about cruising the coast of Newfoundland. 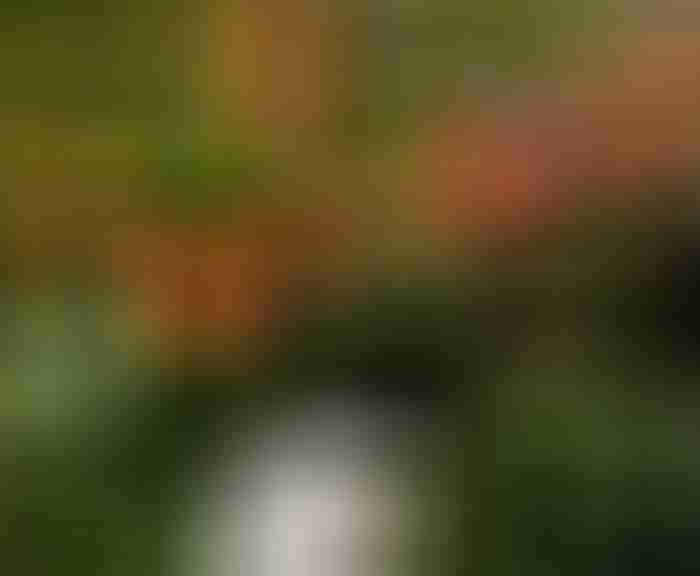 These are cloudberries in the wild, which are called moltebaer in Norway, where it’s better that you rob a bank than pick someone else’s, and Bakeapples in Newfoundland. Whatever you call them, they are delicious. These are not ripe yet, but it looks like a good year for them. We bought some of last year’s that had been canned. 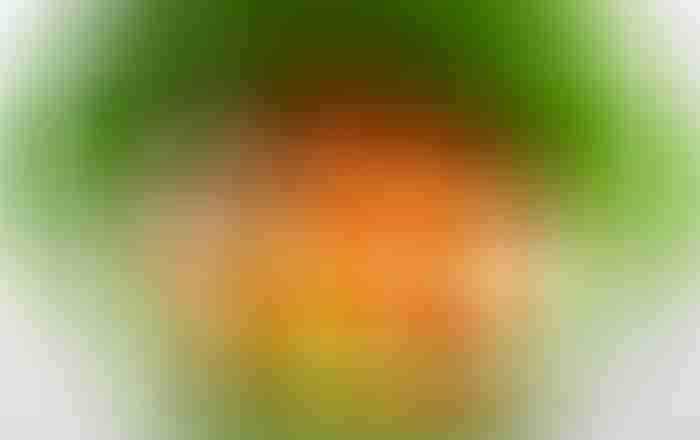 Here they are in captivity.

John:
I am curious as to whether they serve cod tongues in the Outports.
I sampled them when touring Newfoundland by motorcycle several years ago.
Dick

Sure, cod tongues (and cheeks) are a delicacy pretty much all over Newfoundland. In fact I photographed a fisherman cutting out tongues in La Poile a few days ago.

Yep,,,very common in North Norway as wel when comes to how to take care of a North Atlantic cod….Regarding cloudberrys…here is my favorites, cloudberry jam on waffles together with whipped cream, or hot cloudberry jam on a deepfried cammenbere cheese,,,together with a cup of black Coffee.
That wasactually the first thing I had after last weeks sailing in southern Norway.

With deep fried camembert, that I have to try!

Beautiful impressions and loved the photos! Depth of field on the first one is incredible! Did you hold it by hand?

Thanks so much for the kind comment. Yes, had held, but with an image stabilized lens. There is a bit of a trick to it, in that it was not as dark as it looks. I used a grad filter to darken the sky.

Thanks for the response John! Nice trick!!!

Yes, john. There is already breaded peaces of cammenbert cheese in the stores,,frozen package. Otherwise you have to bread peases yourself and stick them in the fry until they got golden brown..put it on a plate and pour hot cloudbarry jam on top. Delisous !!