Seasickness Advances, or Not

As usual, the AAC Brain Trust, as I call those who comment around here, provided great insights into the current state of seasickness treatment in the comments to my recent Seasickness Revisited post.

A special thank you to Charles Starke, who is a MD and provided a professional’s perspective throughout the discussion, just as he did when we discussed medical issues at our High Latitude Sailing Course, which he attended a year ago.

The overwhelming sense I get from the thread is that there have really been no significant advances in seasickness treatment in at least 30 years (Charles confirmed this) and most certainly none in the five years since we last looked at the subject here.

As a sufferer, that makes me sad, although not surprised.

I also note that all of the treatments involve drugs with side effects, that vary from mild to scary, depending on the person taking them and the circumstances.

Given this, I will continue with my proven strategy of rarely taking drugs and just sucking it up until I get my sea legs. But then I’m fortunate in that I rarely get sick after the first 24 hours of a passage.

More in our series on Dealing With Seasickness.

The Dumbest Experiment in History*

Regular readers know that Phyllis and I are deeply concerned about climate change and have long believed that the best answer is simply to properly price petroleum products and then let the market sort it out—much more realistic than finger wagging and setting unrealistic goals.

Here’s Elon Musk explaining how this really can work, and work well. Well worth 12 minutes of your time.

By the way, don’t let the fact that Musk is maybe the world’s worst public speaker distract you from his message. Love him or hate him, there is no question that this guy is an original thinker making a real difference.

*Subsidizing petroleum products instead of pricing them properly. 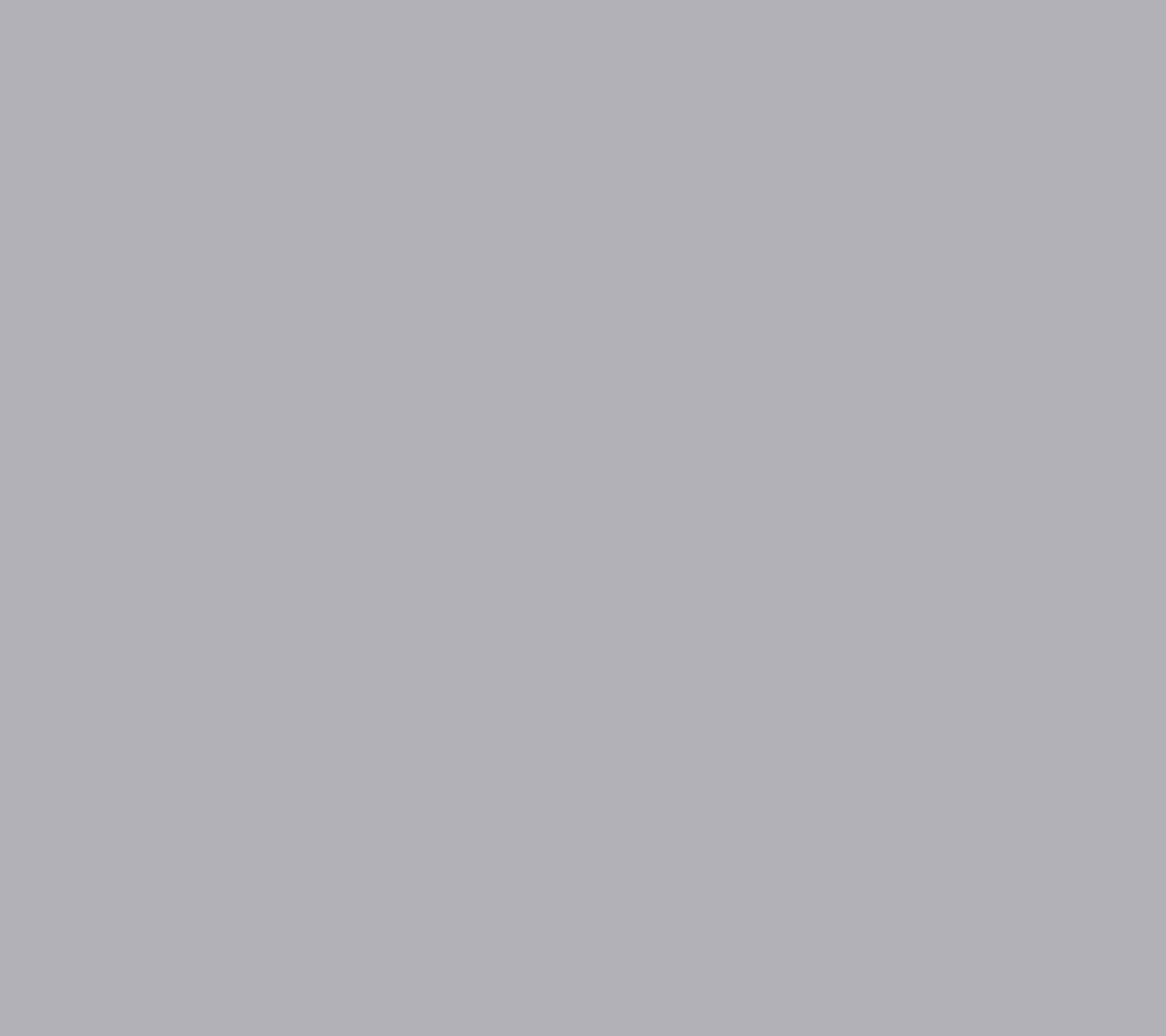 Back in December I wrote an article on the benefits of having samples of the fluids from your engine analyzed regularly. I gave just updated it based on an expert opinion. 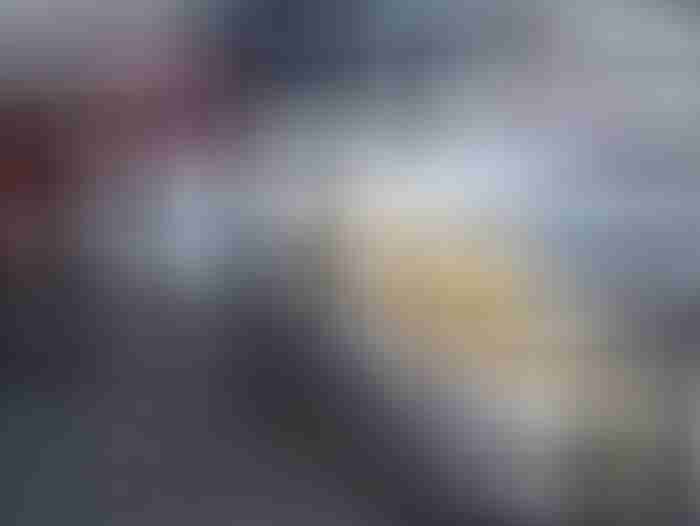 As many of you know, Phyllis and I have always owned an inflatable dinghy, not a Rigid Bottom Inflatable (RIB), so that we can stow the dinghy below when at sea, all part of our belief  in—some might say obsession with—clear decks.

That’s all well and good, but we have also looked longingly at other cruisers, with far dryer butts than ours, zipping around in RIBs.

Now there might be a way to have the benefits of a RIB and be able to stow it below: a folding RIB. Charlie over at Wave Train, one of my favourite marine writers, has a good review. I’m hoping he will actually get to play with one and write about that too. 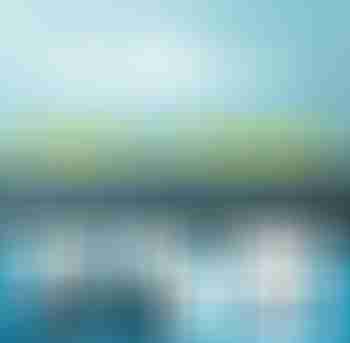 I just finished reading The Sea and The Snow by Philip Temple, an account of a 1964 expedition by schooner to remote Heard Island in the Southern Ocean. The goal was to climb Big Ben, an active volcano that at the time had not been climbed before.

The passage to Heard from Australia and back again, arguably as much of an adventure as the climb itself, was skippered by Major H. W. Tilman, the father of high latitude sailing in yachts and particularly sailing to climb.

The book is a great read, I highly recommended it.

Also, the publishers have reissued Tilman’s eight books on his voyages to the high latitudes, both north and south—which are in my view required reading for those of us interested in adventuring in small boats—as well as his seven mountaineering books and a biography. An admirable project that’s worth our support.

*Tilman’s description of the voyage to Heard. High praise indeed from the laconic skipper.

Especially for those of us living through a northern hemisphere winter, I will leave you with a shot I took at Christmas while visiting Bermuda (my native land)…someone must do it. 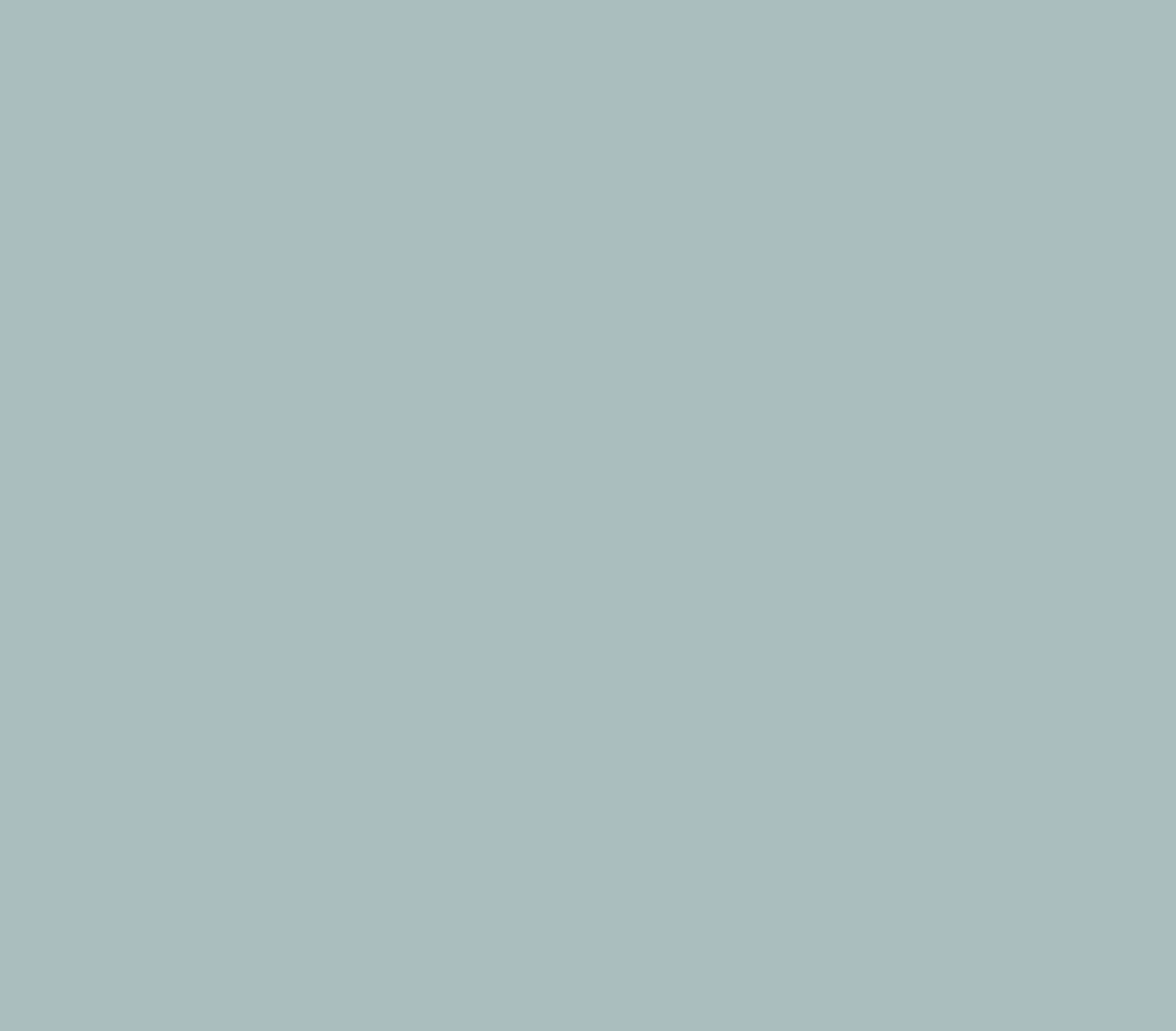 Subscribe
Join Us To Comment ("About" on menu)
39 Comments
Oldest
Newest
Inline Feedbacks
View all comments
≡ Menu
This is a guest wpDiscuz
This site uses cookies: Find out more.