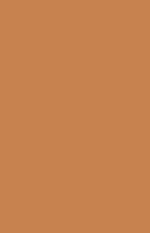 I have, with a few short breaks, lived either on, or within a stone’s throw, of salt water all my life. My earliest childhood memories are of commuting by boat from a small island where we lived to a larger island called Bermuda.

I have spent the majority of the last twenty years voyaging on the ocean. Or in fact one ocean: the North Atlantic. An ocean that I feel a special and deep connection to, even though it has contrived to scare me witless on several occasions and make me both uncomfortable and/or seasick on countless others.

I feel a deep and visceral horror about the oil well blowout in the Gulf of Mexico, together with dread about the long term effects on the ocean I love and the animals that live in it. 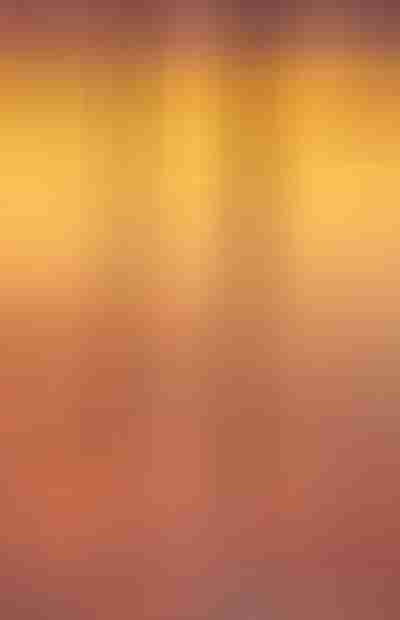 I’m sickened when I think of the men and women of the Gulf States who have lived their lives connected to the sea, as I have, and have seen their way of life wiped out in weeks.

I wonder whether the many friends I have made in the USA, my native Bermuda, my new home in Canada, and our favourite cruising grounds of Greenland, Iceland and Norway will face the same fate when the oil from Deep Water Horizon gets picked up by the Gulf Stream, as it inevitably will, and spread far and wide. 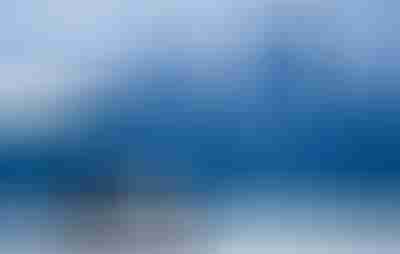 And yes, I’m angry at BP, its subcontractors, and the regulators who failed to regulate.

I’m no expert on what that real cost is, but I’m pretty sure that it is a lot closer to the US$11.00 per gallon that Norwegians pay for regular gas than what we pay here in Canada or our friends south of the border pay in the USA.

Sure, this would be a bad time to increase the price of oil products. But will there ever be a good time?

Sure $11.00 diesel would change my life and make many of the things that I love to do impossible, or at least extremely difficult.

But $11.00 gas, or $8.00 gas, or whatever the right price based on the true cost is, would spur conservation in ways that well-meaning conferences like the failed one in Copenhagen last year  have no hope of doing.

The additional tax revenues would allow governments to properly regulate the oil industry and clean up after the inevitable disasters. And the additional tax money could be used to better care for those impacted by the recent financial troubles, deal with crippling deficits, and improve health care on both sides of the world’s longest undefended border.

I believe that oil products priced at treble, or perhaps even only double, what we pay now would create a spurt of technical innovation in energy saving and alternative generation technologies that would dwarf the achievements of the Apollo program, and finally free us from the tyranny of an oil based economy.

I for one am going to vote for politicians that understand the real price of oil. If you love the ocean, I implore you to do the same.

I will also support electoral reform in Canada and particularly a change to proportional representation. A voting system that I am convinced is much of why the majority of countries that use it have more rational oil product pricing than we do in North America since it promotes cooperation between political parties, not confrontation, and gives smaller parties, who typically support rational but politically difficult strategies first, a greater voice.

We will now return to our regular programming.