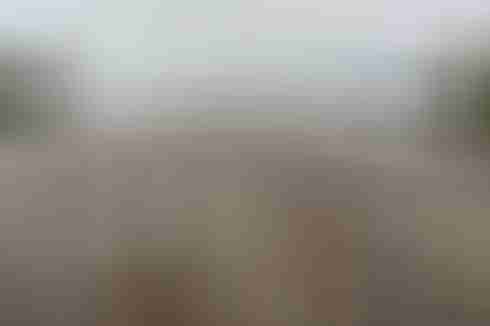 More years ago than I care to think about we used to happily toss our empty beer and rum bottles over the side immediately on consumption and joke about how they would show us the path home if we ever got lost.

When we first became environmentally aware we’d smash the bottles first so the debris sank. If we were drinking from cans we’d knock a hole in the bottom with a winch handle to make them sink. Recalling all this from today’s enlightened perspective makes me ashamed (at both the littering and the drinking).

I’d be very interested in your thoughts on dealing with rubbish on long cruises:

The historical reference to drinking and tossing while sailing offshore resonated with John. He even remembers, 30 years ago, throwing full garbage bags overboard when ocean racing, something that we can’t imagine doing today.

However, I would suggest that those of us who no longer toss are probably in the minority, based on the pervasiveness of marine litter, which John and I have seen firsthand throughout our travels, even in remote places in the Arctic.

And, of course, how we deal with garbage on a boat is only the tip of the iceberg of the problem. We as a species are producing too much garbage due to: over-consumption, over-packaging, the development of synthetic materials that don’t degrade, and because there are just so many of us.

On land we put our garbage out at the end of the driveway and it gets magically removed to somewhere out of sight, so it’s easier to ignore the problem. Not so easy to ignore on a small boat!

Here’s what we do on Morgan’s Cloud: 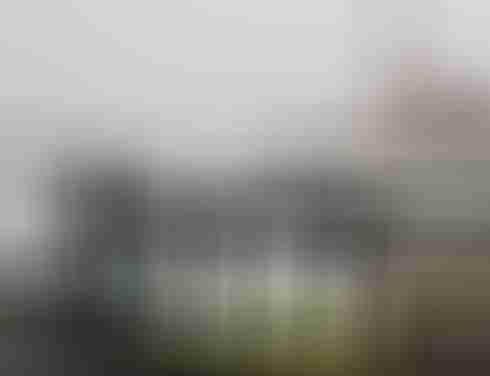 When provisioning the boat, we remove as much packaging as possible before we move it onboard. When we are sailing inshore in places where recycling is available, we keep a blue recycling bag up forward, wash all recyclables, and keep them in the closed bag until we are somewhere with recycling containers (you can find recycling containers, including for compostables, in most communities in Nova Scotia, if not right on the dock).

If sailing somewhere without recycling facilities, it unfortunately ends up in the garbage.

We have a large tupperware container that lives on the galley counter, held on by a bungy cord, that we use for all food waste. If more than 3 miles offshore, we dump the contents into the sea when full.

When close inshore or in port, we empty it into the regular galley garbage can. Or, if the regular garbage isn’t close to being full, we seal the first container and store it somewhere secure, then put a second container in its place until it’s full. Then we empty both into the garbage, by which point the galley can will be full and will be removed for storage in the lazarette (see below).

The reason for keeping food waste separate from the rest of the garbage as long as we can is to keep the garbage from smelling.

If we are offshore or in remote places, we put full garbage bags (see above) inside larger garbage bag(s) that we keep in the lazarette until we arrive at our destination. If we follow the recycling and food protocol above, we actually don’t make that much garbage, so it isn’t as obnoxious as it sounds.

Now, we do have a large lazarette and, since we usually sail just the two of us, there is a space in the forward cabin for the recycling bag, so this protocol may not work on a smaller boat.

Please comment and let us know what tips you have for dealing with garbage on your boat.