Topics > Rants & Musings > Environmental Issues > A Glimpse Of The Future?

A Glimpse Of The Future? 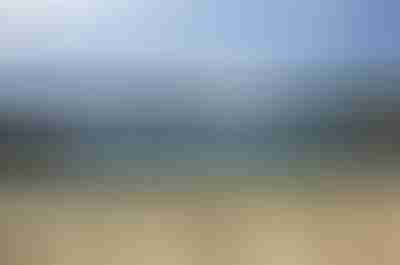 Deserted on a Sunday

Many yachtsmen who have visited the Rias of Galicia have remarked that they resemble the sea lochs of Scotland (but without the rain or the midges!). And they do, although they are far busier than Scotland, not just in terms of population and boat traffic, but also because of one of the cornerstones of the local economy – fishing, and, most specifically, fish farming.

One Sunday we anchored in a designated anchorage in the beautiful bay pictured above, in total peace, but were woken early on the Monday by the sound of voices all around us – slightly alarming. But on looking out of our hatch we were pleased to find that wasn’t because we were up the beach, but because we were literally surrounded by boats netting, shellfish dredging and people wading up to their armpits with cockle rakes. Farther offshore boats were plying back and forth to the viveiros, the floating wooden structures that support much of the shellfish farming. 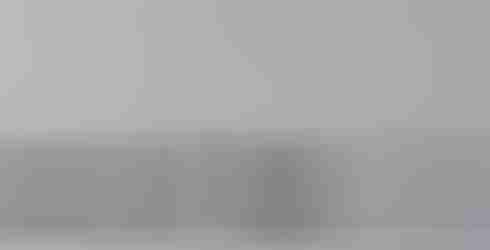 It was a slightly surreal experience to wake up at anchor in the middle of a busy fishing fleet. The fishermen were working right up to the viveiros, and probably didn’t view us as being more than just another obstruction to work around and were cheerful and friendly. 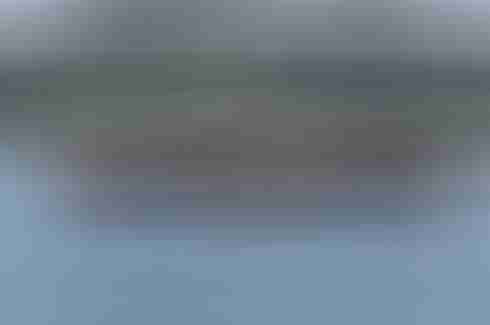 A viveiro – there are literally thousands of these structures throughout the Rias, mainly supporting mussel cultivation, but other shellfish such as queen scallops are now being raised, too. 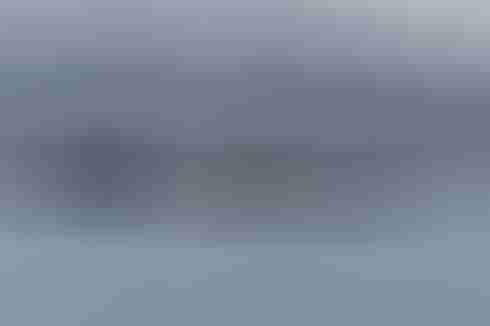 Access is generally possible between the viveiros, as the mooring lines are vertical beneath them. This allows the vessels that work them to access them from all sides. Larger channels between them exist in many port approaches. 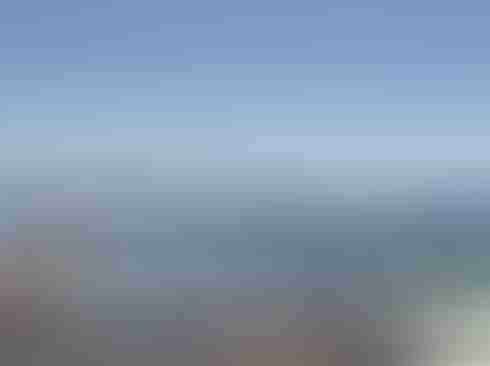 There’s usually room to anchor inside the viveiros, and their massed ranks can help to reduce disturbance from any Atlantic swell, as well as the wash from the boats working the viveiros by day, and the fishing fleet traveling to and from port by night. 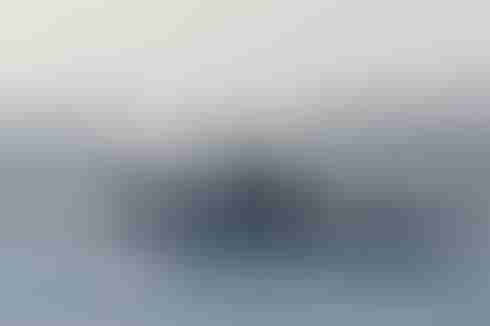 Spain is one of the leading fisheries nations in the world, with a substantial and very active fleet. One result of this is that there is a considerable amount of fixed gear such as traps marked with buoys along the coast, and Portugal is even busier. This means that when coastal sailing a watch has to be kept at all times, and at night it may be best to stay well offshore to avoid picking up a line. 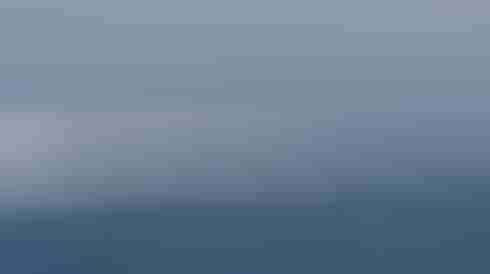 Fishermen the world over never cease to amaze, going out in conditions that would make many of us think twice. But many of them have a lifetimes experience in small boats in their home waters, and have an innate understanding of when conditions are dangerous or not.

This is a huge business – there are apparently more than 3000 viveiros in the Ria de Arosa alone, and ashore there are substantial processing freezing and canning plants that similarly boost employment in the area. At one port we visited, two large refrigerated ships were loading mussels, for export. Mussels are the mainstay of production, but other shellfish such oysters and queen scallops are also being successfully farmed, whilst finfish such as turbot, sole and bream are being reared for the fresh fish trade.

Use a Trip Line Near Fish Farms

The fishermen who surrounded us were amiable enough, especially considering we were sitting right in the middle of what was clearly a prime fishing spot for them, but rather than test their patience, we upped anchor and moved out of their way. But it took me back to Scotland, when the salmon farming business was in its early days. During the boom years salmon cages proliferated in very many of the small bays and lochs that had long been favoured anchorages, in many cases making them unusable owing to the cages themselves and their associated mooring lines. Much of that has been reversed now, as the smaller farms proved not to be financially viable and environmentally suspect, and so the farms have consolidated into much larger units, often situated in more open waters.  As a result some beautiful spots have since become usable once more, with the precaution of a tripping line for the anchor – not everyone was assiduous in removing all of the old equipment.

Globally the picture seems to be following the same pattern. Fish farming is the fastest growing form of food production in the world, running at around 9% per year, and even more so in the USA (12-13%) where large offshore farms are being developed. It is already big business in many countries that are prime destinations for high latitude cruisers – Norway, Scotland, Canada, Chile – and is currently growing once again in Iceland after early failures. Declining catches of wild stocks and increasing demand for human consumption mean that this is hardly likely to be a trend that is reversed in the near future. And, undoubtedly we, as cruisers, will have to learn to live with it. In the face of human need, job creation in remote areas and the imperative to remove pressure from wild fish stocks, how could that be otherwise.

But we face a changing seascape, and the rapid expansion of fish farming is just another aspect of that. Where we once enjoyed the freedom to cruise where we liked, more and more we now face the need to co-exist with industrial practices, obtain permits to enter National Parks, and comply with sometimes-misguided national legislation. Wild places are becoming more tamed with each successive year. But at least In Galicia access to the anchorages is still possible, and so apart from the reduction of the scenic aspect caused by the fish farms, for cruisers not much has been lost.

We Cruisers Need to Voice Our Concerns

In our experience, most cruisers are environmentally aware people who go to great lengths to fit in with local communities, and strive to leave a clean wake wherever they go. But I’m currently wondering whether we shouldn’t be making that case more vociferously to the decision makers, whoever and wherever they may be, to take our legitimate interests into account, just like all of the other user groups. Sadly, history suggests that this is less likely to happen in the more remote places, where there are fewer cruising boats, and the development lobby have the loudest voice. Otherwise I’m afraid that we may awaken one day to find that we face a vastly changed world out there in the wild places in which our small stake has been removed from the whole equation.