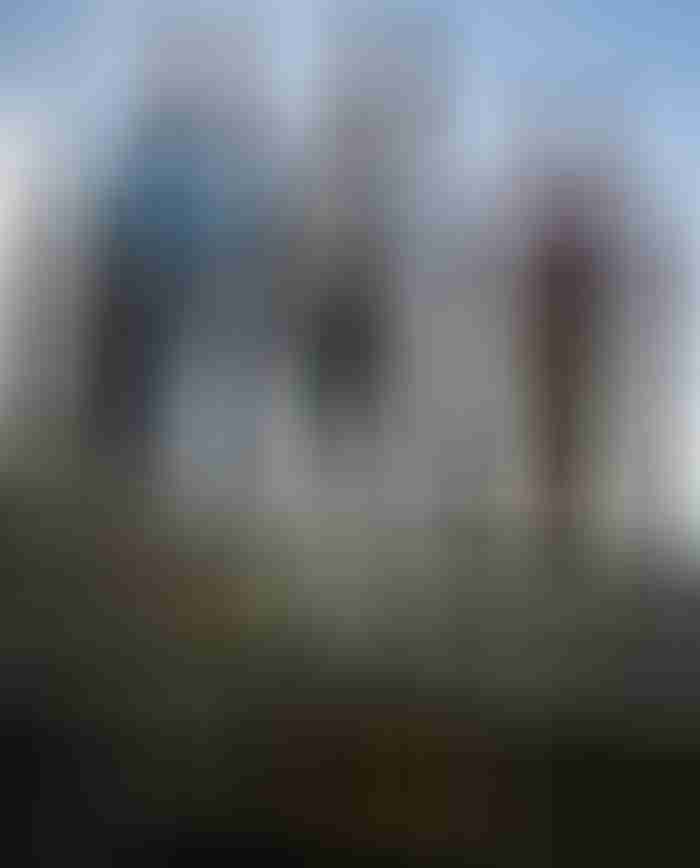 We were anchored off a small fishing village only 30 miles from our Base Camp here in Nova Scotia, and I had got up early to go dinghy exploring with my camera.

Just as I left the boat, a small weather-beaten fishing boat steamed into the harbour and tied to an equally aged wharf. I putted over to have a chat with the three guys aboard, all much closer to retiring from the sea than in the first flush of youth but still full of that bubbling enthusiasm that even the most jaded and experienced fisherfolk get when they score big—a slammer trip as the pros call it in Maine.

Turns out that when fishing for something else, it escapes me what, they had hooked into a huge tuna, and not any old tuna, but one of the types highly valued by the Japanese—blue fin, maybe, although I don’t remember and it’s not important to the story.

Anyway, they were smiling ear to ear, since catching this one fish alone was a serious payday, even though they allowed as how their aging backs would never be the same after the effort of landing the monster. And, best of all, one of them still had a much coveted licence to harvest tuna, although I got the idea that it had not been used much in recent years.

I took the above photo and many others during the hour or so that we chatted while waiting for the monitor—the government-licensed inspector—who had to be present before the monster tuna, or any and the rest of the catch from the overnight trip, could be unloaded. 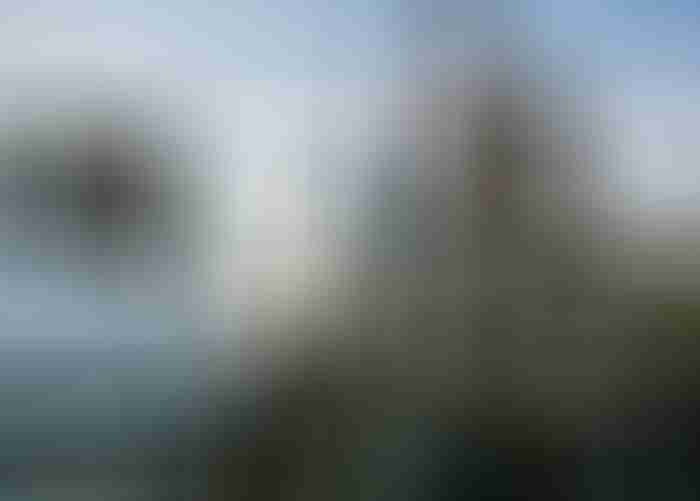 Waiting for the monitor

After said worthy arrived, complete with the obligatory clipboard and hard hat, unloading operations commenced. But it quickly became apparent that it had been many a year since the aging derrick had to deal with a fish of this magnitude.

First the wire slipped off the sheave under the wharf, so the youngest guy jumped into the chilly water up to his nuts to jam the wire back in place—not young but still plenty tough. 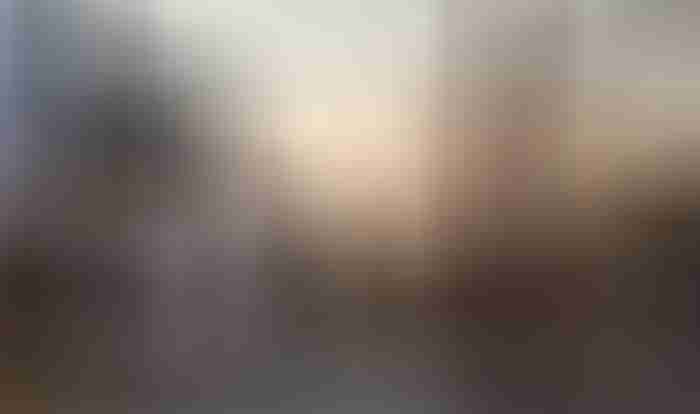 What the hell jammed?

But even then the derrick strained to lift the load, so the same still-dripping fisherman grabbed the tuna in a bear hug and assisted the derrick with a massive heave—as someone who has suffered lifelong back problems, all I could see in my mind’s eye was compressing disks. 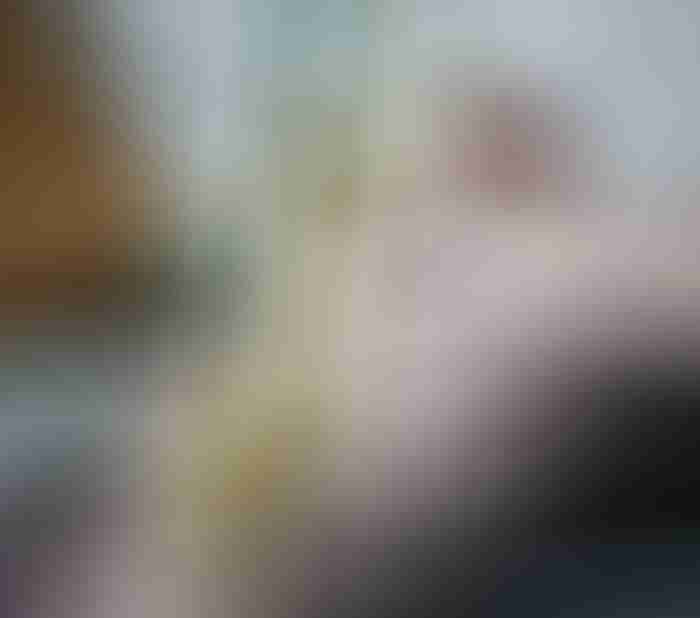 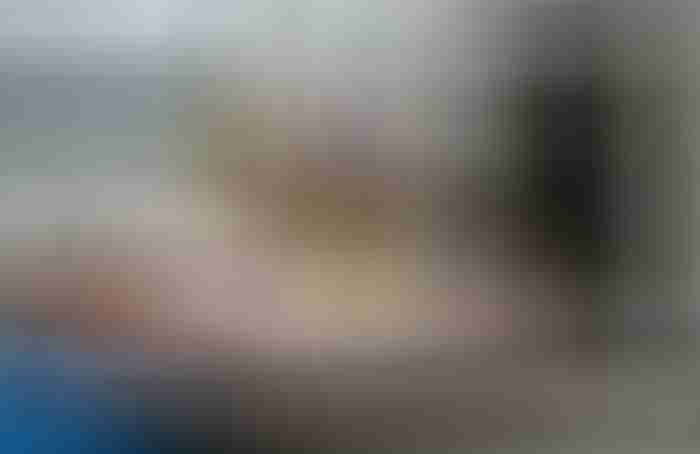 Finally the fish was on the wharf, but still the payday was far from certain since the scale was nowhere near big enough to weigh it, a requirement before the monitor would let the fish head for the buyer, a freight aircraft, and eventually Japan. 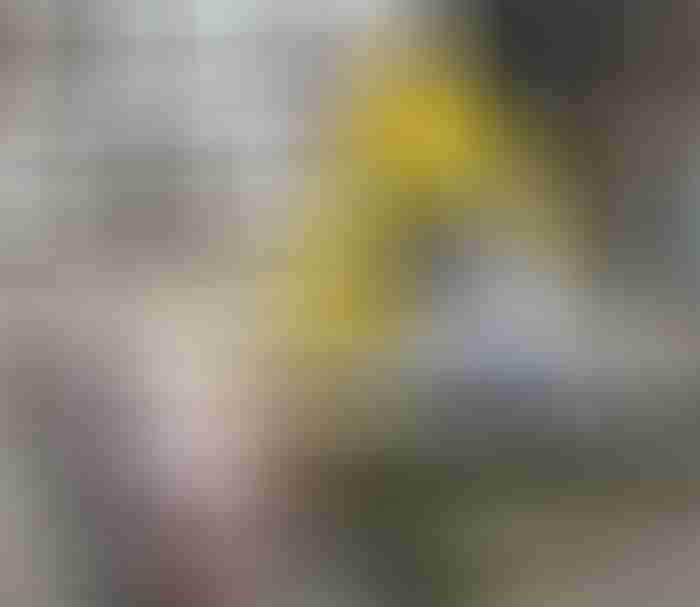 The monitor suggested cutting it into pieces, but quickly retracted the idea when the three fishermen pointed out that this would decimate the price the Japanese buyer would pay; a change of mind assisted by scowls of anger and the presence of razor-sharp filleting knives. 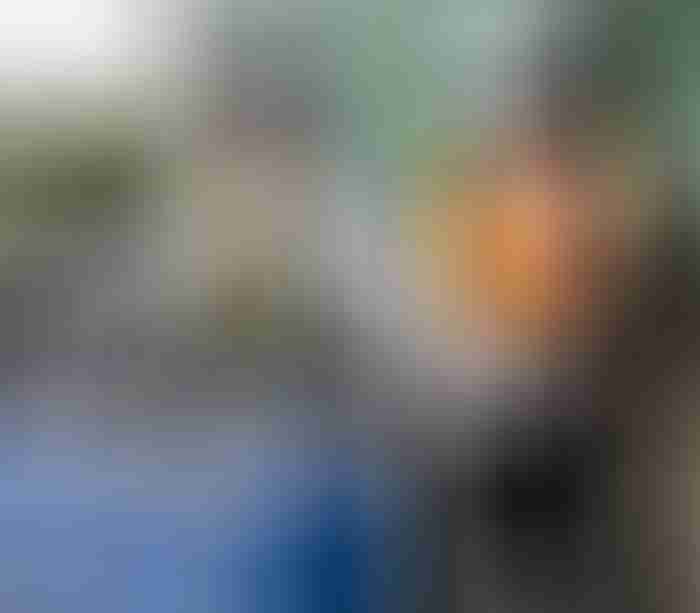 In the end the monitor relented (smart move) and got permission from the authorities to weigh the fish at a nearby plant, thereby restoring good relations all around. 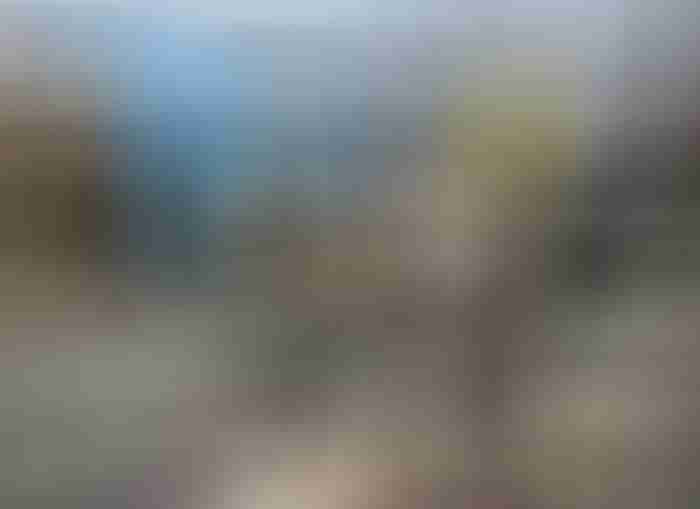 It had been a great morning, not least of all for me: A reminder that you don’t have to cross an ocean or sail to Greenland to meet great people, learn interesting stuff, get some fun snaps, and have a wonderful cruising experience.