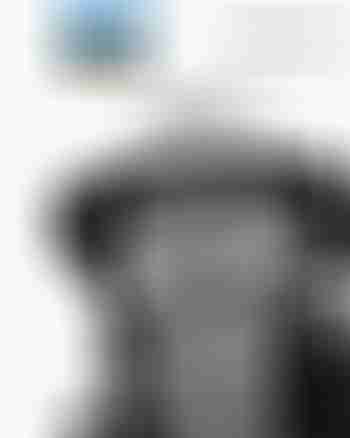 I want to try something new. For a couple of years now I have been feeling the need to write short informal posts with less structure than is our normal practice here at AAC.

Don’t get me wrong, I love what I do here and this new direction will not diminish or take away from that. I will still write the long form, carefully crafted, researched, and edited posts that have built this site.

But I also want to have an outlet for the quick one line thought or cool image that catches my fancy. Some of this stuff might not even be about voyaging.

In the last month I experimented with social media: Facebook, Twitter and Instagram. At first it was kind of fun, but then I started to feel both constrained and manipulated. The bottom line is that these social media sites are all about maximizing revenue for themselves, not being the best outlet for the contributor’s creativity or helping small businesses to be successful.

For example, did you know that just because you like a small business’ page on Facebook that does not mean you will see their posts in your Facebook feed? No, not a bit of it. What you see in your Facebook feed from sites like ours is largely dependant on how much we bid for your eyeballs.

And then there’s manipulation: As first when I posted photos and thoughts, most people who liked our page saw them, but after a few days the numbers dropped off and each of my posts was annotated with a little note from Mark’s Boys and Girls suggesting that if I wanted readers to see it, I should pay…and pay. And as the days went by, the notes got more insistent and the number of people who saw my stuff got less and the amount demanded got larger.

And that pisses me off big time. If someone wants to see my photos and thoughts, they should be able to do so without interference. It’s between me and them. Sure, I’m willing to pay a reasonable monthly charge for a service like Facebook—I, of all people, understand that running a web business (large or small) costs money and should be profitable.

And we will continue to pay to promote Facebook posts that link to a new post here, as we have for years.

But I’m not willing to be constantly manipulated into conforming with whatever Zuckerberg’s latest grand plan to make more billions is, and to have my relationship with his company shift almost weekly as they scheme to get us to pay ever more…for ever less.

I thought Instagram might be cool, but then I realized that Mark owns that one too, and will undoubtedly start playing the same games. And anyway, it’s way too restrictive and smartphone-centric for me—I suck so bad at typing with my thumbs.

And then there’s Twitter, which restricts creativity at a whole lower level: 140 characters. And within two weeks of starting to post regularly there, they were gently suggesting that we need to pay to have my tweets seen…and you know it won’t be gentle for long.

One more interesting fact: Yea, I got lots of likes on my posts in the social world, but my efforts brought us no increase in traffic over and above our general use of social as a paid feed advertising our content…zip…nada…zero. Yea, I know, surprising. But if you look at the way social sites are designed to keep readers within each site’s boundaries, this becomes less of a surprise.

So then I thought maybe I should start a personal blog for this stuff, closely linked to this site but with a separate feed and email notifications, because I’m pretty sure many of you would not want to be deluged with two or three email notifications a day when the creative rush is on me, as would happen if I just short-posted here. And I liked that idea for several days and it still might be the best way.

But then I thought, wait a minute. The most important part of all of this is the people who make all of the wonderful creative endeavours that Phyllis and I get to spend our time on possible. Without you members who pay for the servers, the cameras, the computers, a share of our boat, and help put food on our table and a roof (or deck) over our heads, I wouldn’t even be having this quandary.

So surely you should have first look at any stuff I want to put out there? And surely all of our writing should be easy for you to find without having to flail around on some social media site controlled by a CEO with the goal of world internet domination.

So here’s my idea: I will put these short thoughts and photos in a single post, and then about once a week, Phyllis will give them a quick edit to make sure that at least the spelling is right, and we will publish them.

This approach will also make these posts a lot more timely than our long form content that typically takes weeks to  months from idea to publication.

And since each one will be titled “John’s Random Thoughts and Photos” followed by the month and number, if you are only interested in our long form content you can just ignore them.

And here’s the key point, these posts will be in addition to our normal content, not instead of.

Of course some weeks there may not be anything, and other weeks, particularly when we are out cruising, I may get really prolific. And yes, I may get tired of the whole thing and stop. But nothing ventured…

So let’s get started:

Oh, one more thing. Most of what follows, and much of the next “Random Thoughts” post, I used in my flirt with social media, so you may have already seen it. In future, you will see stuff here first…screw Mark and the horse… 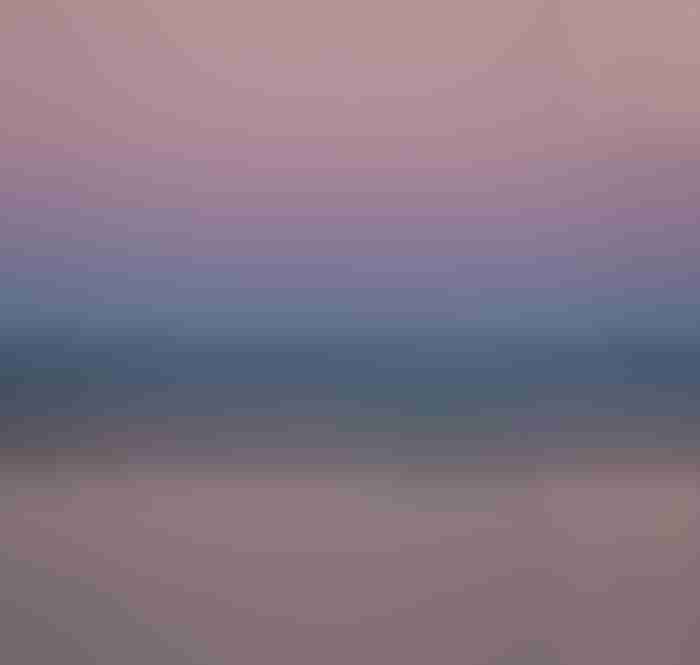 One of the many cool things about cruising is the way we just seem to be in the right place more often than when landbound. 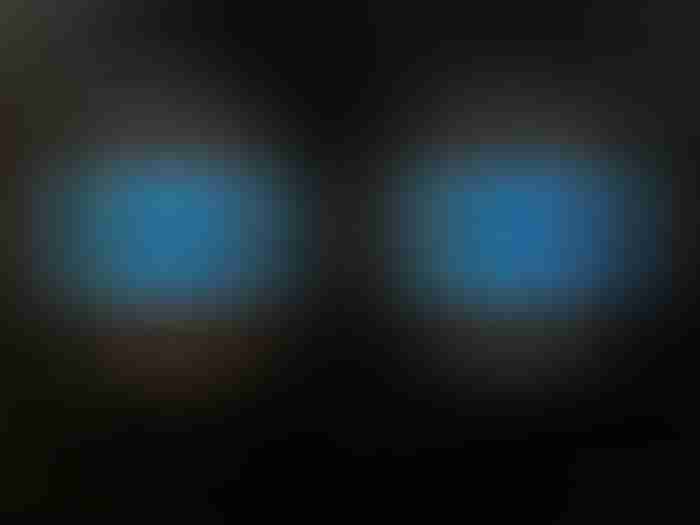 I’m loving our new battery monitoring system from Victron and will write a chapter for our battery online book as soon as I get my head around all the things it can do. 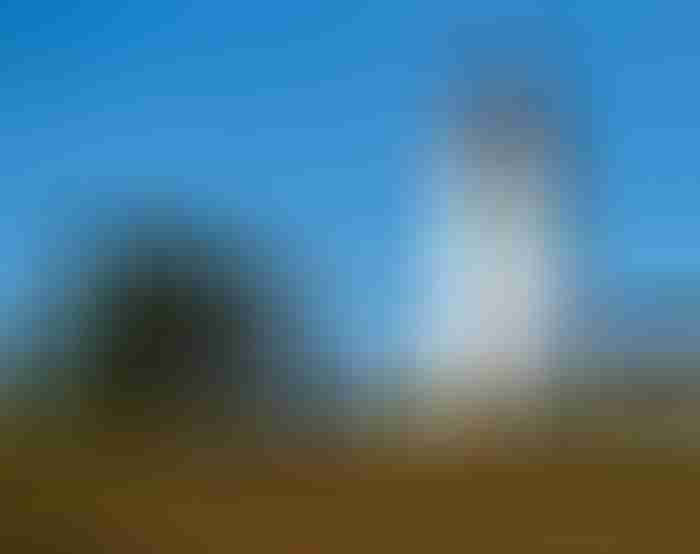 Great walk out to the light at Cape Negro Island today. Post from Phyllis coming soon.

Shared an anchorage with these guys. Endless entertainment, particularly when the tide is flooding  and each is playing King Canute as their resting spot gets ever smaller. 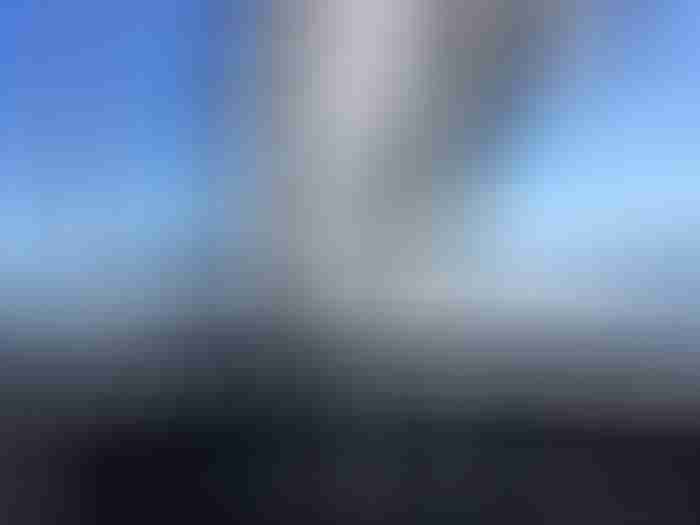 Even after 25 years of sailing her, this boat never ceases to amaze me: true wind 11.6 knots, boat speed 7.07 knots. Thank you, McCurdy and Rhodes. 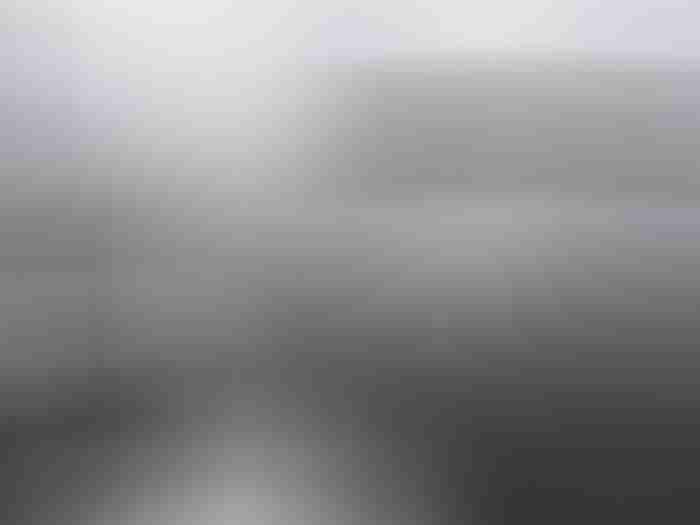 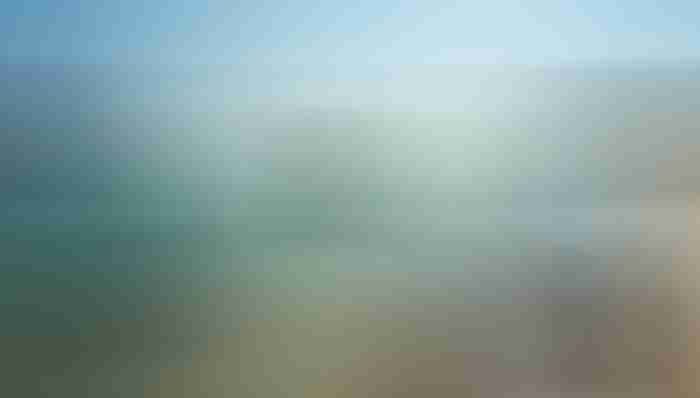 Caribbean? No, Carter’s Beach, Nova Scotia. And we had it all to ourselves for a morning walk.

Lunenburg first thing in the morning. 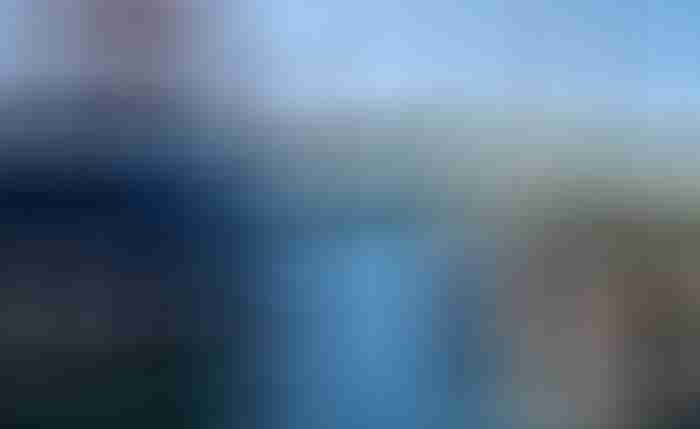 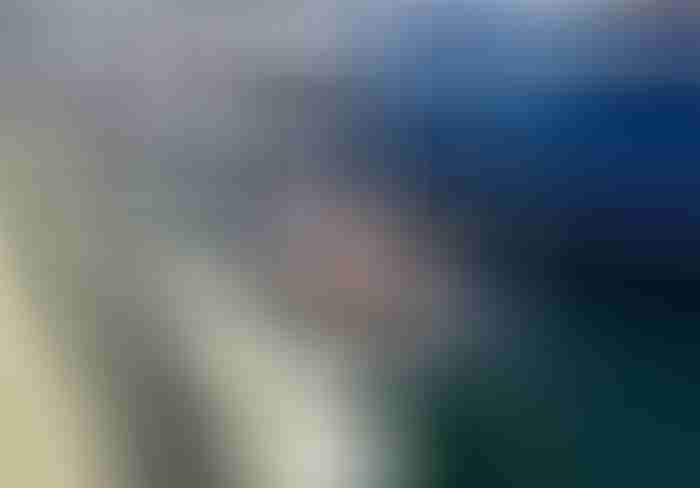 How did we back Morgan’s Cloud in here? A boat, like many, that does not steer in reverse? We will be sharing how…with video, no less.