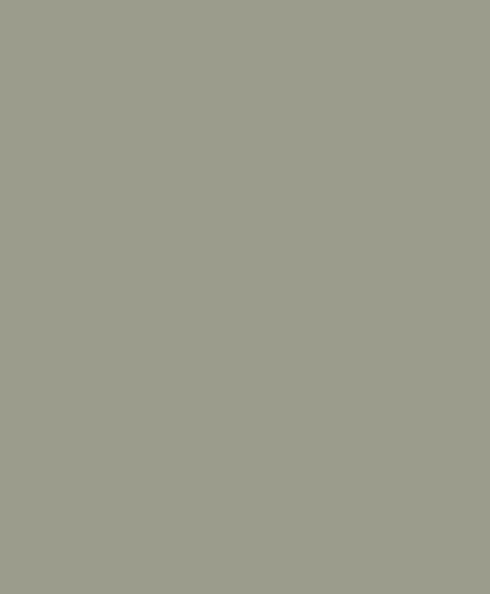 A Race For Real Sailors

I’m thinking that some of you might be interested in learning more about the series of races that the original Bluenose was built to win.

A series that was inspired by the desire of working schooner fishermen to go out and show a bunch of effete yachtsmen racing expensive, silly and fragile boats to win an old mug, how real men go sailboat racing.

I highly recommend A Race For Real Sailors by Keith McLaren, a history of the International Fishermen’s Cup races held before World War II. It’s a great read about a series of races that can only be described as “bare knuckled”. 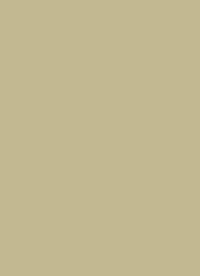 And if you want to know more about what the effete yachtsmen were doing in their silly boats, then Temple to The Wind by Christopher Pastore is well worth a read too.

And now those of you in the marine business know why I keep bugging you so aggressively about advertising with AAC. Yes, you guessed it, it’s to finance our book buying habit.

Halyards at the Mast and Simplicity

Reader Bruno Lefevre sent me a link to this post over at the Sailing and Simplicity blog. As I have said before, I’m not saying that not leading the halyards back to the cockpit is the only way to go, but Benji makes a pretty good argument for my way of thinking on the matter. 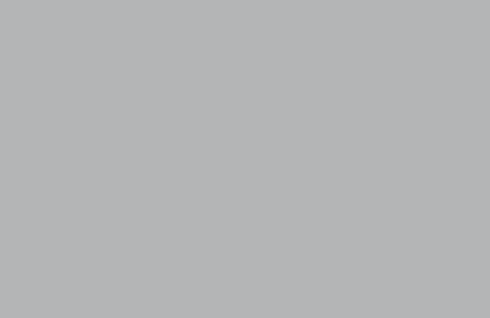 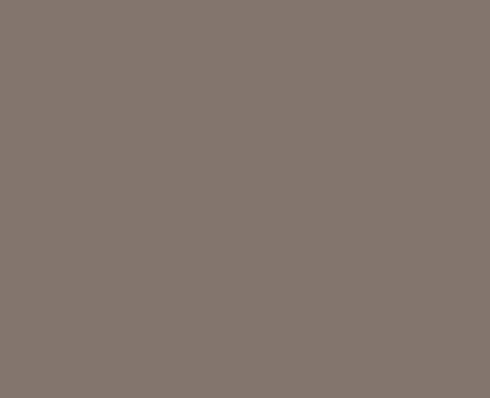 I have written on the joy of being able to make interesting photographs wherever and whenever, not just in very scenic places or at dawn and dusk with magic light.

When researching something else, I stumbled on the web site of Lindsay Dobson, an English pro photographer who writes well and illustrates her thoughts with great pictures. I have certainly learned a lot from her. Highly recommended.

Matt Marsh, technical correspondent here at AAC, has a great post over at his own site on how to tow a large boat with a small one. Don’t miss it, this knowledge could dig you out of very deep yogurt some day. 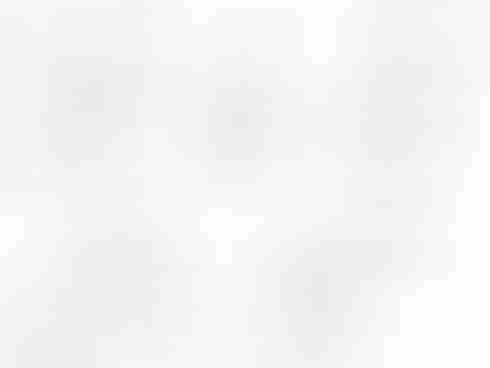 OK, this one I find hard to do. After all, I’ve linked to this guy’s stuff before, not once, but twice. Of course I’m not really counting…much. And far be it from me to expect some reciprocation. Are you listening, Charlie?

But damn it, sulky as I am, I have to link to the best explanation of stability I have read in a very long time. It’s a long read and fairly technical, but well worth your time. Once you get through that, you might want to check out Colin’s post on stability and lifting keel boats. And I have a post on some of the seeming contradictions when evaluating stability.

I thought I would end this post with a couple of photographs from my stock. You can click on them to make them bigger.