It’s amazing how often we see this: an otherwise substantial anchoring set up totally compromised by one small detail. Can you spot it? Please leave a comment. Just to keep things simple, I’m only talking about the starboard anchor. 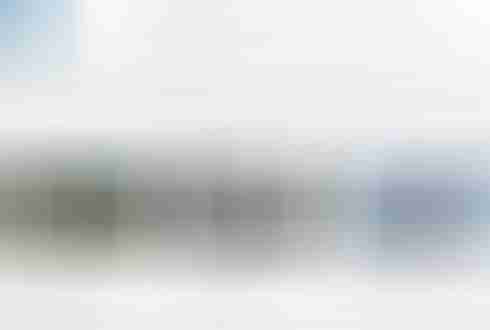 Colin, AAC European Correspondent, and Louise, Colin’s partner in sailing, business and life, have a new web site, designed and built by Louise, and very cool it is too. Well worth a visit.

The Futility of Growth

Matt Marsh, AAC Technical Correspondent, has started a fascinating and worthwhile project over at his own site: a look at alternatives to our growth based economies. It’s not about offshore voyaging, but it sure is relevant to what we do.

Anyone who can do basic math should be able to understand that our current addiction to, and dependence on, growth is not going to end well in a finite world. Matt has way more math than average and couples that with a lot of common sense, so his take on the subject will be both interesting and useful.

By the way, Matt is not alone in his concern. Jeremy Grantham, one of the world’s most successful investors, shares the same concerns in his April 2011 newsletter, backed up with some pretty startling numbers:

Four years ago I was talking to a group of super quants, mostly PhDs in mathematics, about ﬁnance and the environment. I used the growth rate of the global economy back then – 4.5% for two years, back to back – and I argued that it was the growth rate to which we now aspired.

To point to the ludicrous unsustainability of this compound growth I suggested that we imagine the Ancient Egyptians … whose gods, pharaohs, language, and general culture lasted for well over 3,000 years.

Starting with only a cubic meter of physical possessions (to make calculations easy), I asked how much physical wealth they would have had 3,000 years later at 4.5% compounded growth.

Now, these were trained mathematicians, so I teased them: “Come on, make a guess. Internalize the general idea. You know it’s a very big number.” And the answers came back: “Miles deep around the planet,” “No, it’s much bigger than that, from here to the moon.”

Big quantities to be sure, but no one came close. In fact, not one of these potential experts came within one billionth of 1% of the actual number, which is approximately 10 to the 57th power, a number so vast that it could not be squeezed into a billion of our Solar Systems…

…The bottom line really, though, is that no compound growth can be sustainable. Yet, how far this reality is from the way we live today, with our unrealistic levels of expectations and, above all, the optimistic outcomes that are simply assumed by our leaders.

The key point that I took away from this is “that no compound growth can be sustainable”. It doesn’t matter if you use 4.5% or 1%, eventually things will end badly if we don’t figure out a way to break our addiction, as a species, to growth.

You can read the full news letter, although access requires that you register with Mr. Grantham’s investment company. The good news is that registration is free and will give you access to a huge amount of common sense investing advice.

The Ocean is Broken

Frequent commenter Richard (RDE) sent me a link to this very disturbing article about a Pacific crossing. Shows what happens when a species grows in an uncontrolled manner and fouls its own nest—that would be us. Pretty depressing reading for all of us that love the ocean.

OK, Who Has the Biggest Lens Now? 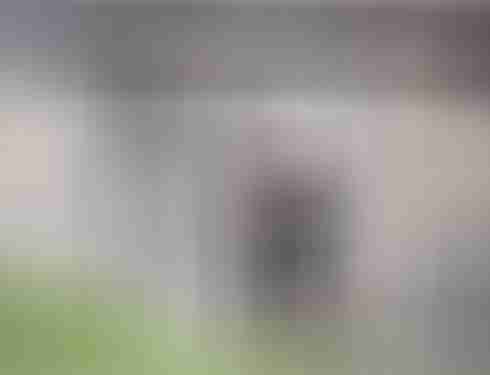