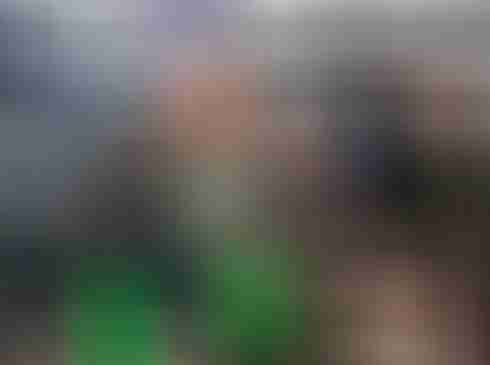 It’s strange. I have never had any interest in recreational fishing. When other voyagers talk about the cool gear they have that always hooks a fish on an ocean passage and how good the catch was to eat, all I can think of is the mess on deck. It’s not that I don’t like to eat fish, I do, I just don’t have the hunter gene.

But what is stranger still, given the above, is that I have always been fascinated by commercial fishing and the men and woman that make their living in that most dangerous of all professions. I guess you could say that I’m kind of a commercial fishing groupie.

So it is no surprise that one of my most cherished memories from our cruise of the south coast of Newfoundland last summer was meeting and going tub-trawling with Kerry Hatcher on his 35-foot long liner Our Choice out of the island community of Ramea. But that memory is also tinged with sadness.

Kerry and I stood in the wheelhouse as we headed out into the dawn light and he told me of his life as a fisherman. How he had started fishing with his uncle, served a few years on big draggers, bought an open speedboat of his own, and then finally managed to save the money and get a loan to buy the Our Choice. About how he and his wife, Bonnie, fished the boat hard—just the two of them some years, so as to save a deckhand’s share—to pay the bank off in record time.

And this was not in the boom years when the fish were plentiful and the price good, back in the eighties. No, this was after the collapse of cod stocks and the moratorium of 1992 that drove so many Atlantic Canadian harvesters out of the fishery forever.

But not Kerry and Bonnie, they were the survivors in a decimated industry. Getting by on determination, ingenuity and, above all, hard work. A bit of crab, a bit of halibut, and a pitifully small cod quota. Getting by by spending as many as 102 nights a year at sea in a 35-foot boat on one of the tougher pieces of ocean anywhere.

But now not even Kerry is sure he can make it, even though their boat is all paid off. The price of crab is down. Halibut is still well priced but the quota is small. And most perplexing of all, despite the tiny quotas, cod was going for just sixty cents a pound when we went out—not worth the ever more expensive fuel and the bait to catch it. What ever happened to supply and demand economics I ask you? And the week we went fishing, the only buyer in Ramea closed up shop—just another blow. 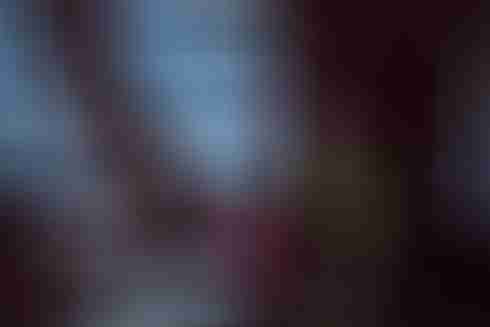 If Kerry is struggling, how can a young person hope to get a start, what with a boat and gear to buy? Simple, they can’t. Kerry at 45 is the youngest of less than half-a-dozen full time independent fishermen working out of Ramea, and most all of the others will retire in the next few years.

This is Ramea, where for hundreds of years, hundreds of men went to sea and down-the-Labrador to make a living. And it’s come to this. As Kerry said quietly, his face made eerily sad by the green glow of the radar screen, “John, I’m going to be the last fisherman in Ramea”.

Over the past 20 years of voyaging the north I have been privileged to meet many independent fishermen, and befriend some too. I have witnessed it get ever harder for them to make a living—higher costs, more regulation, less quota, lower prices in real dollar terms.

Who’s at fault? I’m not going there, mainly because I don’t know, and even if I did, what good would it do to rant on? The damage is done.

But one thing I do know, when the way of life of the small boat independent commercial fisherman is gone, and the coastal towns and villages they inhabit and support are all derelict or full of summer people and art galleries, we will all be the poorer for it.

It’s All About Price

Is there anything we can do? I just don’t know, although my guess is that the key to saving the small boat independent fishermen is figuring out a way to give them a fair price. The current situation where Kerry gets paid sixty cents for a pound of fish that sells to you and me for $9.00 just does not seem to make sense. (Just to clarify, I’m talking about a pound of filleted fish at retail. A whole gutted fish, like that Kerry lands, yields a little less than half its weight in fillets, plus other products.)

The recent upsurge in farmers’ markets here in North America has gone some way to solving the same problem for the small farmer. Maybe we consumers can do the same thing for fishing by insisting on better quality and being willing to pay for it.

Tub-trawling is a traditional, labour intensive, low habitat impact, high quality product producing, hook and line method of fishing that should not be confused with dragging, which is known in many parts of the world as trawling. Are you clear on that now?