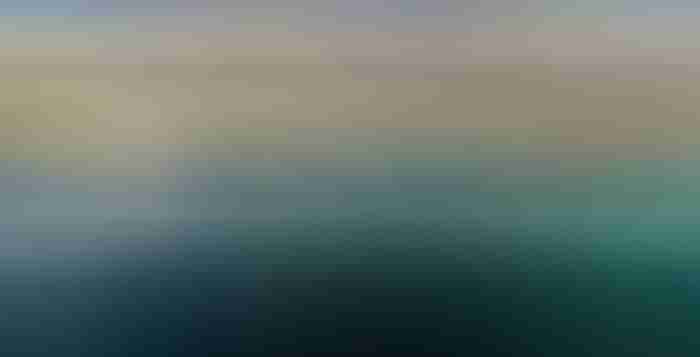 In Part 1 I wrote about a practical nuts-and-bolts book on personal finance and retirement that just might help us to get out there, or stay out there, cruising.

But what about those of you who are struggling to stay financially secure in a world where the good and relatively plentiful jobs available when we boomers were in our best earning years are long gone, replaced with an economy where a few attain huge wealth and the rest live in a precarious state of temporary jobs and/or possible layoffs?

That brings me to my second reading recommendation in this two-part series: 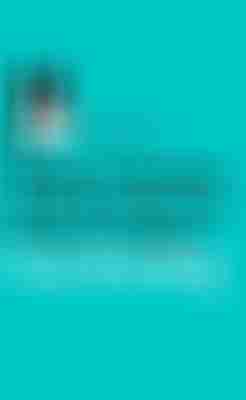 Basic Income: And How We Can Make It Happen by Guy Standing

I have long thought that if we are going to make a better world, or even prevent the world we have from sinking back into the horrors of feudalism due to ever-rising income inequality, that a universal basic income for every citizen, regardless of whether or not they work at a traditionally defined job, is probably the best option, but Standing makes the case much more effectively than I ever could.

Now, some of you may immediately assume that this reading recommendation means that I’m some kind of a far left socialist wanting to take everything from the successful via taxation and give it to the lazy. Nothing could be further from the truth.

(By the way, studies have shown that just working hard is not guaranteed, or even that likely, to make a person successful. We also need parents who had a secure financial situation, and some luck, too—the idea that all, or even most, poor people are lazy is simply not true.)

I digress, back to where I’m coming from: I’m hardly a socialist. In fact, when I was younger, I used to describe my politics as “a little to the right of Attila The Hun”. But, as I have aged, I have mellowed and moved further to the centre, assisted not a little by the pinko commie I married—just kidding, My Love—to the point that the closest label that fits me now would be what we call in Canada a Red Tory: fiscally conservative, while still believing that those of us who have been fortunate, and God knows that applies to Phyllis and me, have a responsibility to those who haven’t. (I’m not a classic Tory since I abhor the class system based on birth.)

I share this personal information with some trepidation, but I think it’s important for me to do so to make clear that supporting a basic income for all is not just for those on the far left.

That said, I certainly don’t agree with all that Standing has to say, particularly when he starts making totally unrealistic, and verging on confiscatory, taxation recommendations. But that does not change the very good job he does of showing that the current means-tested social programs used in most of the developed world are demeaning and fundamentally flawed, and could be replaced with at least a modest universal income without taxing the fortunate into the ground or wrecking the economy.

He also does a great job of blowing away the oft-repeated myth that a universal basic income creates lazy, substance-abusing layabouts and criminals—pilot study after pilot study has shown the exact opposite is true.

Anyway, whatever your politics, I strongly recommend reading this book with an open mind. And if, when you have done so, you don’t agree that a universal basic income is the best way forward, I would challenge you to at least come up with (and support) a better idea.

As to letting things go on as they are—with the rich getting ever richer, the middle slipping slowly behind, and many of the poor left to fend for themselves—we should all remember that “let them eat cake” didn’t end well even for the modestly well off.

OK, at this point, based on previous experience when I write about social issues, some of you are foaming at the mouth and screaming “off topic, off topic!”

Not a bit of it. Do you really want the world of offshore cruising to end up being populated only, or even mostly, by the super rich and their mega yachts? No, me neither.

That said, will a small universal basic income make it so everyone who wants to can get out there cruising on their own boat? No, of course not. But I do think that it could be one foundation block of a reversal in the steady decline in offshore voyaging, and maybe sailing generally.

If nothing else, a person who knows that their basic needs for food, shelter, and health care (yes, we need that too) are covered (or even partially covered) for life will be much more comfortable taking time off to go voyaging, particularly when younger. And the young and tough can cruise on surprisingly little money.

And further, I think there may be ways in which the cost of going cruising could be reduced hugely from what it is today. More on that after I have cogitated some more.

By the way, if you want proof that a universal basic income would help people go voyaging, just look around at any anchorage where cruisers gather and note the disproportionate number, particularly of younger cruisers, who are Scandinavian. No, they don’t have a universal basic income, but they do come from countries that provide their citizens with a good basic level of security for life.

If you have any suggestions for other books dealing with personal finance and/or economics that have a bearing on getting out there cruising, or that you think are just socially important, please leave a comment.

However, if you want to tell me why I’m an idiot to support a universal basic income, please don’t, because I won’t engage, other than with my standard reply: “Got a better idea?” Of course, if you do have a better idea, I’m all ears. Or to put it another way, let’s be positive here.

The link to this book is not to any affiliates program, and neither I nor AAC will receive any benefit if you buy it.