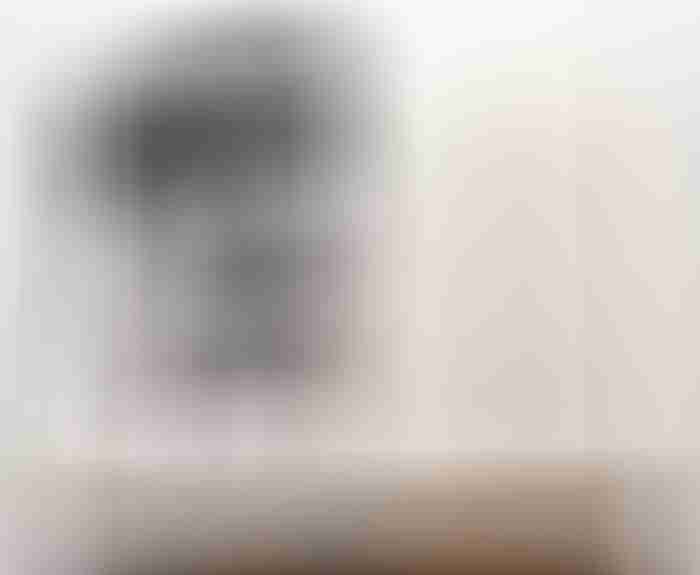 The ocean racing world is not a large one—definitely less than six degrees of separation.

A case in point: Quite a few years ago, John ocean raced on a boat navigated by Norrie Hoyt—author of Addicted to Sail—who talked about an ocean-racing colleague, A.C. (Sandy) Sandison, who had written a book about his ocean-racing days as deck hand and cook, called To Sea in Carpet Slippers.

To confirm the smallness of the ocean-racing world, when browsing our local nautical bookstore Lunenburg Bound the other day, John found and bought that very book, more as a nod to nostalgia than anything else.

Anyway, back to the book. Though very dated and hard to read from some perspectives (like from that of a woman, for example), there are two things Sandy wrote that I think are still relevant today.

I was by now convinced that the best training for ocean racing commenced in childhood with competent tuition and frequent practice in everything to do with small boat handling; graduation into day-boat racing round the buoys for some seasons followed as the next step; lastly a lot of hard cruising, preferably going foreign frequently with a purposeful, experienced skipper, and plenty of offshore races of the shorter kind…Not until one had had all these experiences in full measure should any attempt be made to do an ocean race.

Wow! That sounds just like John’s apprenticeship and what we highly encourage anyone new to sailing to undergo; at least the sail-offshore-with-an-experienced-skipper-prior-to-trying-it-by-yourself part.

…my natural inclination, with every opportunity, was to continue hurling myself into more practical experience with experts at sea in all weather. What I did not realise was that experience of that kind, while increasing one’s efficiency as a deckhand, was turning one into a practised doer of things without necessarily being a thinker about the reasons for actions…

Ahh, the other side of the coin. Though offshore experience is vital to becoming a safe and competent skipper offshore, just blindly following how it has always been done isn’t enough, it’s also really important to think about why and how to do things…like how to rig jacklines, when to wear a lifejacket, or how to get out cruising safely when one of you is inexperienced…

Here at AAC we work hard to look at all aspects of offshore voyaging with an open and analytical mind, so we can help our readers get out voyaging as safely as possible, with as much enjoyment as possible.

To paraphrase Sandy, we encourage all offshore sailors to be thinkers, as well as doers.

Thanks Phyllis, as you say – both sides of the coin is a good start and being confident enough to think things through yourself and then act on your conclusions is the next step – but a much harder one!