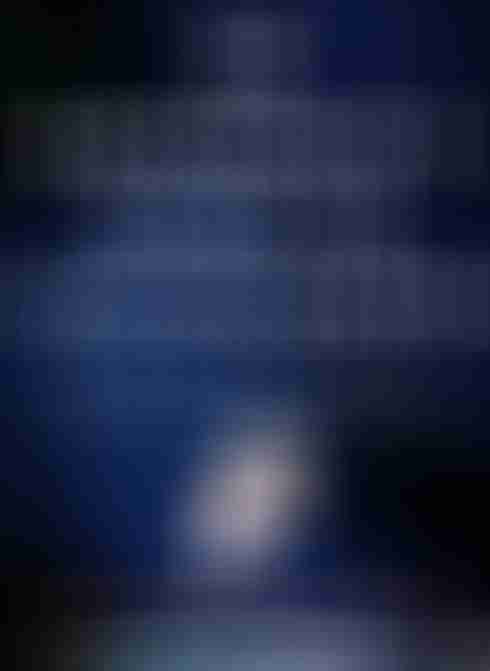 When non-sailors ask John and me what it’s like to live on a sailboat, we often equate it to being in a spaceship, as in the sailboat being a self-contained entity immersed in an environment that’s hostile to human life. But is our analogy correct? What do we actually know about life in a spaceship?

Well, now I know a bit more about it, having read fellow Canadian Chris Hadfield’s book, An Astronaut’s Guide To Life On Earth.

Over a 21 year career as an astronaut, Chris has been to space three times, the last time as commander of the International Space Station. He has also been very successful in utilizing social media, bringing space into the consciousness of millions. (His Space Oddity video has had over 21,000,000 views and to find out what it’s like to live on the space station, you can watch a number of his YouTube videos—e.g. brushing your teeth in space, sleeping in space, etc.)

Chris is often asked how he deals with fear and he devotes a lot of the book to explaining how he and his fellow astronauts overcome the rational fear engendered by sitting on top of a bomb as it is propelled into space (much more dangerous than sailing offshore!). His main points:

A few other things I could relate to:

A few weeks ago I was getting my hair cut (far from the sea) and I was surprised when the woman cutting my hair said she thought being offshore in a sailboat was exceedingly dangerous as it was just a crapshoot whether you lived or died.

I explained that having a properly prepared boat, serving your apprenticeship, preparing yourself by coming up with plans to deal with potential situations, and not taking unnecessary risks, were all part of staying safe. It’s very interesting to find out that this applies to space travel too.

Phyllis,
Fun article. Thanks.
There is a podcast of an interview with Chris H (Teri Gross?) which was quite enjoyable and caused me to consider the similarities in the kind of attitudes we develop living on and relying upon out boats. I certainly found myself nodding in agreement when he reports that astronauts are continually looking around for what might kill them. I suspect it is only the awareness of danger that allows toleration for the relentless preparation activities, especially when compared to actual space time.
My best, Dick Stevenson, s/v Alchemy

John & Phyllis: I attended the TED2014 Conference in Vancouver last week where Chris Hadfield was a live TED Talk speaker. He was terrific and received a standing ovation (unusual!). His talk is here: https://www.ted.com/talks/chris_hadfield_what_i_learned_from_going_blind_in_space.

Needless to say, I returned from TED with my mind spinning and my notebooks full.

Hi Phyllis,
I read Chris’ book on holiday last half term. Whilst I agree with most of the refined wisdom – I have to say that overall I struggled with the book; and then realised that for me what it really brought up was concerns about how we live our lives, that space flight is possibly the least Green thing we could imagine; and to wonder what all those squillions of dollars and centuries of intelligent peoples combined brain power could have done for mankind if they focused on down to Earth fundamental and immediate needs…

I do agree about the safety mindset that is espoused and the value in thinking about what could go wrong, and how to mitigate risk and at the same time, as we all know and Chris reconises there will still be times when we are just at the mercy of things we cannot influence.

Hi, All;
Thanks for your comments.

Paul, your argument against the space program on an environmental basis is obviously a valid one that has a lot of support.

However, I have a few thoughts to add:
• One point that Chris’s book made for me is that the International Space Station program relies heavily on cooperation with Russia, which must be good for international relations.
• A lot of the energy saving advances we have made in the past have been due, at least partly, to the space program: solar energy, fuel cells, waste management. So is the space program an overall negative or positive in terms of environmental impact?
• Exploration is important because it expands our horizons, hopefully makes us more tolerant and less xenophobic, makes us think outside the small circle of our lives.
• Last, but by no means least, the Canadarm needs the space program.