Q&A: On Being A Newbie

Question: I’m planning a five-year circumnavigation. While I grew up as a live aboard cruiser, two of my crew have limited sailing experience. We have cruised the Chesapeake Bay extensively together and both are becoming good seamen but neither has been on a blue water passage.

Phyllis, I understand that you had little or no sailing experience before you started cruising in 1996, do you have any personal advice for them (or for me and how to coach them) about acquiring sound blue water seamanship for our planned five-year circumnavigation?

Answer: Things we’ve learned over the past 12 years, in no particular order: 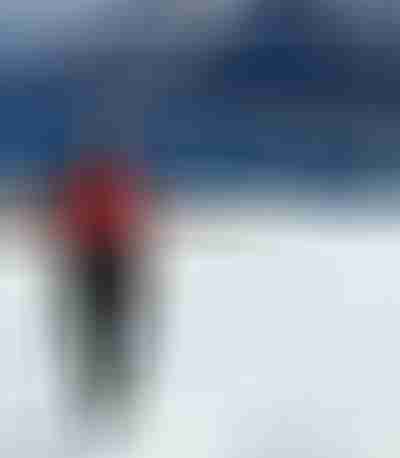 Ted, our friend and crew on two extended voyages to the Arctic, had almost no sailing experience before joining us but he was a great crew. An accomplished back country skier, he was able to teach us a little about mountains and has the added advantage for a crew of having a really quick and deeply sick sense of humour