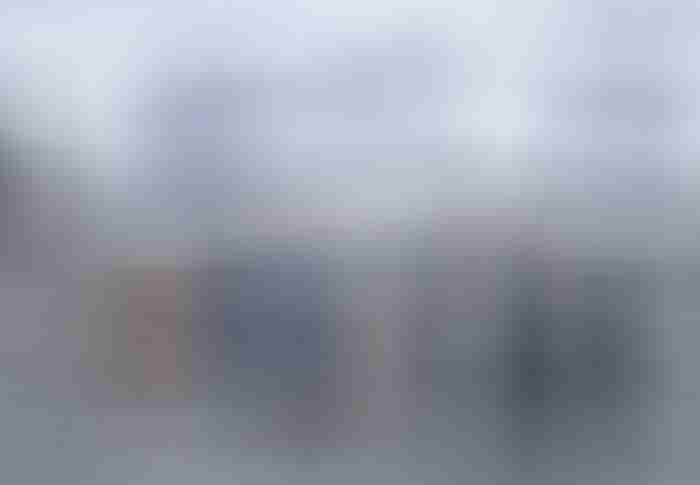 Last spring my family and I met a delightful family of four in the Caribbean. Like us, they had started their sailing adventure in the spring of 2013. It was not long into the conversation, though, that we realized they were having a very different sort of experience. In the time that we had sailed 36,000 miles, including months in the high latitudes, they had sailed 6,000 miles in the Caribbean.

I was struck by the realization that their family was just as happy as our family, but that it was a good thing we were not together. That is, what worked well for them would not have worked for us and vice versa.

In both cases, clear expectations about the expedition goals facilitated family happiness. In our case, our stated goal was to see penguins and polar bears in their natural habitats. Not a goal that is possible to realize in the Caribbean!

So, before you go voyaging as a couple or as a family, it is important to discuss each person’s goals and desires. As John noted in his post “Going Cruising—Being Realistic About You”, it is a deeply personal process to look in the mirror and think carefully and honestly about your abilities, strengths, weaknesses and desires.

But once you have done that, communicating those realizations to your partner or family and working out expedition goals together is essential. And, once set, revisiting your expedition goals periodically and formally will enhance everyone’s enjoyment.

In a variety of posts, John has eloquently asserted that “Laziness never goes unpunished” with regard to neglecting seemingly small things that added up to a larger failure of equipment. I would suggest that this same theory holds doubly true for communication among crew members.

In our case, Sila is just too small a space to avoid discussing concerns, resolving conflicts, and, last but not least, finding the joy in one another’s company. Regular communication is a skill that, like every other skill on a cruising boat, needs to be developed and practiced.

It is probably worth noting here that there is a difference between cruising as a couple and cruising as a family. With no place to hide, a conflict or disagreement between two people has an exponentially larger impact when there are more people on the boat.

For younger children in particular, conflict between parents can be scary, all the more so on a boat. Everyone’s best intention may be to avoid conflict in the first place, but if you sail together long enough, you are sure to have at least a few moments of discontent; therefore, as parents, having a plan in place for how to resolve conflict when it arises is vital.

Deciding on our shared goals, a commitment to revisit them, one skipper, regular crew meetings, and a formal system for providing ongoing feedback are the primary elements that contribute to successful long-term communication on Sila. 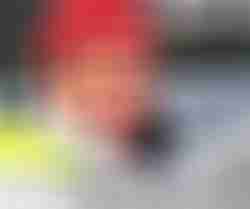 First is the simple idea that there is one skipper on Sila. While we are welcome to question him and even disagree with his decisions, we agree up front to listen and do what he asks us to do when things get complicated.

For example, when we are circling in the outer harbour, Christopher wants to know if his docking plan makes sense. But approaching the finger is not the time for discussion or even suggestions, just a simple exchange of information such as the distance between the dock and the anchor.

As an outspoken extravert, it is not always easy for me to hold my tongue, but knowing that we will debrief the situation later helps makes it easier. 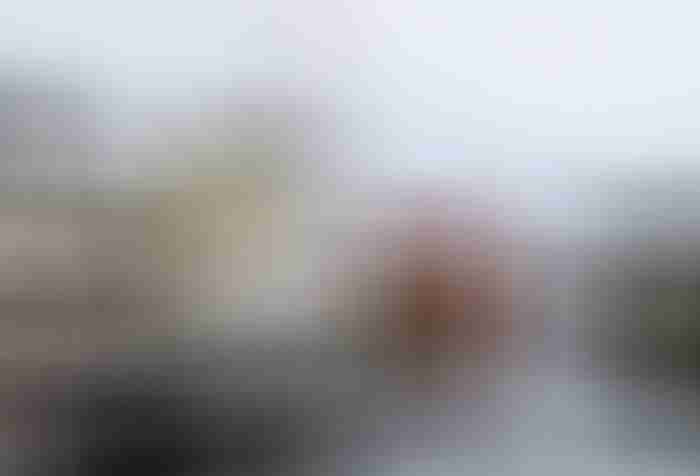 The skipper does an incredible service to his/her own leadership by debriefing the crew after any challenging situation. Christopher often starts by asking if we have any ideas about how we could have made that docking situation easier or if there are suggestions for next time.

It is also a good time to own one’s actions and clear the air; for example, “I am sorry I yelled at you. I did not think you heard me and I was really scared that we were going to hit the other boat. Next time I will be more clear about how much space you have.”

Another system that supports good communication on Sila is crew meeting, which happens most evenings when we are on passage and a couple of times a week when coastal cruising. This is a time when we all sit together and discuss openly how it is going for each of us.

When there are problems, we address them directly and revisit them in the next crew meeting as needed. For example, we have used crew meeting as a time to raise concerns about the lack of cleanliness in the head, which resulted in creating a plan for who was going to clean it and how often.

But crew meeting is not all about head cleaning and discussing difficult situations, it is also a time to share the joy of offshore sailing. We do this simply by being together, but also by actively asking each person to share a highlight from the last twenty-four hours, such as seeing a pod of dolphins while everyone slept, listening to a particularly interesting podcast, or sailing the boat well in tricky conditions.

A third element of our communication system is a commitment to good feedback. We use the Center for Creative Leadership‘s SBI model as a framework because we have found that the pattern makes it easier for each of us to give and to receive effective feedback.

First, you ask permission to give someone feedback (there is no point in continuing if he/she is not in the space to listen), then begin with a short description of the situation. For example, “Today when I was trying to secure the shoreline…”

You then describe the behavior that the other person exhibited, “…you started screaming at me to do something that I could not understand.”

And then you describe the impact: “Your tone of voice and the fact that I could not hear the words you were saying made me panic and then I really struggled with the shoreline.”

Finally, you acknowledge your contribution to the problem and propose a plan for moving forward: “I get flustered when you yell at me, because it feels like you are angry. Maybe going forward, we can remind each other that we may need to yell to be heard so I know in advance that you are not mad at me.”

Having this simple, shared framework makes it much easier to focus on the behaviours that we can change, not our character or personalities.

Our two children were 9 and 10 years old when we first moved on to Sila. The beauty of the SBI model is its simplicity. Even back then the boys were able to utilize it to resolve the inevitable conflict that will arise between brothers living together in a small space.

The Third Key To Happiness

The final key to our family’s happiness while cruising is food. As a family, we put a lot of energy and effort into eating well and enjoy at least two meals a day together whether we are coastal cruising or in the middle of an offshore passage. In two upcoming articles, I will share some tips on provisioning and food storage (without refrigeration!) that I wish I had known when we first started out.

Let us know your techniques for good communication on board.

Molly and Christopher Barnes, and their two boys Porter and Jack, have just completed a 36,000-mile circumnavigation of South America in their Boréal 47, Sila, including cruising South Georgia—one of the toughest cruising grounds in the world. Molly is the co-founder of an academic and wilderness school, an ultra runner, and an expert on motivating young people to find their own inspiration in adventure.