Avon Dinghy #1 in work mode. No wonder the bottom had to be patched so often!

We loved our old Avon dinghy, so much so that we kept it in active service for 20 years, even though it sprang a slow air leak about year 17. (Unless you’ve ever tried jumping 4 feet into the air—it’s about that distance from the dinghy tube to Morgan’s Cloud’s side-deck—off a squishy inner tube, you won’t understand the depth of our loyalty to this dinghy!) 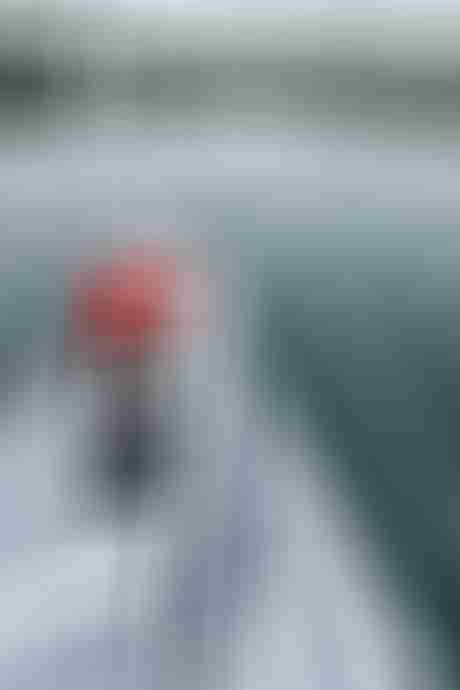 Why were we so loyal to our old Avon?

But finally the leaking got too bad and we grudgingly accepted that the pitiful piebald old thing (the bottom was a mess of patches) needed to be replaced. Avon claimed that we could get the exact same 4-person dinghy—even the wooden floor boards, though they had to be shipped from France at vast expense. However, when it arrived we realized that Avon #2 is not the same as Avon #1—it’s been supersized! 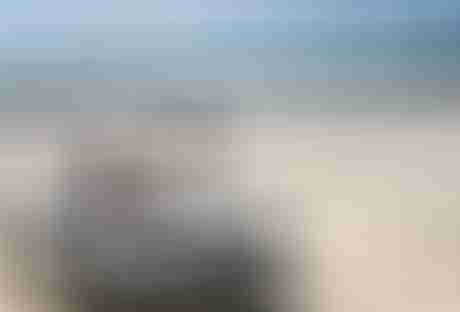 But Avon really blew it on the small stuff: They went so cheap on the pump hose that it splits if you look at it sideways. After a few such accidents, resulting in an ever shorter pump to nozzle span, we replaced it with plastic reinforced sanitary hose (using a heat gun on the ends to attach it securely); prompting the following curmudgeonly rant, which is often uttered by John when faced with this sort of thing:

Why do companies so often “spoil the ship for a ha’penny worth of tar”? When will they learn that going cheap on the small stuff enrages their customers, who have given them large sums of hard-earned money?

Bottom line on Avon #2? We can put up with the supersizing drawbacks, we appreciate the supersizing benefits, and the new dinghy looks like it will be as robust as the old one, though only time will tell. Now if only John would quit cussing every time we have to pick the thing up!

What is your tender of choice, and what are its advantages and disadvantages? Please leave a comment.

Update, July 24, 2016: Unfortunately, Avon dinghies are no longer available—another good company bites the dust after being bought out by a conglomerate whose strategy seems to have been to save money, rather than to build a great product.

Subscribe
Join Us To Comment ("About" on menu)
54 Comments
Oldest
Newest
Inline Feedbacks
View all comments
≡ Menu
This is a guest wpDiscuz
This site uses cookies: Find out more.