Topics > Safety > Bare Feet, Or Not

Bare Feet, Or Not 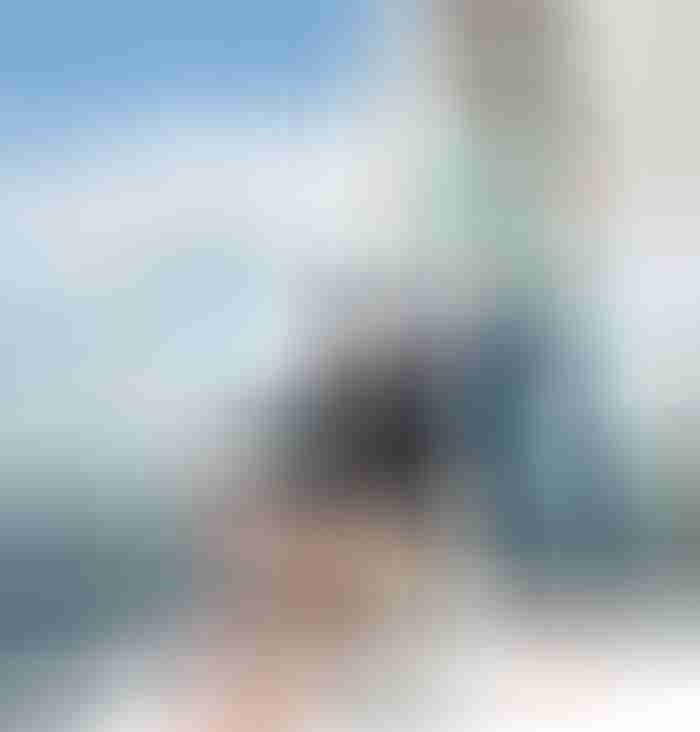 Yea, I know, not exactly the usual AAC photo, but I figured if we were going to go with a stock image, we might as well make it cheese- and beef-cake.

I have been writing about coming alongside (docking) in the our latest Online Book for members and that, in turn, has got me into recommending at least one new cleat and/or fairlead on many boats, even though adding clutter on deck is generally something I try to avoid.

No, no, really, I do have a life…really.

Be that as it may, first off, with cleats, it’s pretty easy to make a set of rounded wood blocks that are attached together with shock cord to go around the cleat to protect the errant foot. This also has the benefit of stopping lines getting caught under the cleat horn.

But now I’m going to get controversial…what else is new, you ask.

There’s also another thing we can do to prevent, or at least reduce, foot damage from deck fittings, new or existing: wear shoes. Yea, I know, going barefoot is cool (in more ways than one) and just feels like part of the cruising life…it’s also, in my opinion, unseamanlike.

Here’s why: Sooner or later a barefoot crew member will, even on a boat with the cleanest of decks, stub their toe really badly, and Murphy, being the guy he is, will make sure that happens at a critical moment in a manoeuvre, and that will distract everyone, thereby upping the chances of making a mistake.

And here’s the key point: disasters at sea are almost invariably caused, not by one big screw-up, but by a series of small mistakes added together.

Seamanship is the process of reducing the potential for those disaster-contributing mistakes.

So, for Phyllis and me, wearing good deck shoes or seaboots (not sandals or the like) is just good seamanship, particularly since modern deck shoes and seaboots have a much better grip than bare feet.

Subscribe
Join Us To Comment ("About" on menu)
29 Comments
Oldest
Newest
Inline Feedbacks
View all comments
≡ Menu
This is a guest wpDiscuz
This site uses cookies: Find out more.