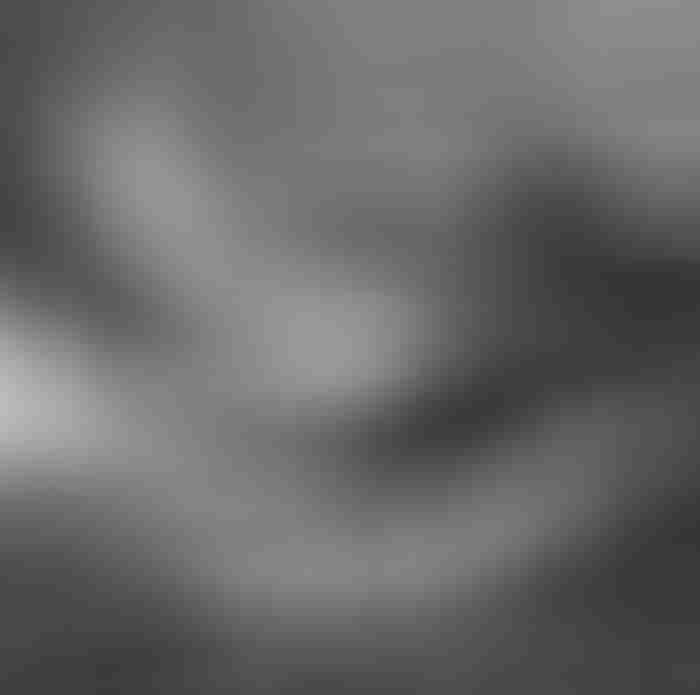 Just three years ago I thought I really understood Person Overboard (POB) Prevention, to the point that I wrote several posts describing our system. And then, as part of that process, I found out just how little I really knew, and how many of my cherished ideas about what would keep me and my crew safe were just plain wrong.

That realization started Phyllis and me on a project to improve our POB gear and procedures.

We are now out sailing, have been testing our new system, and are finally satisfied that we have not only reduced the chances that one of us will be lost overboard, but also come up with a substantial improvement on the standard gear and procedures used by most offshore sailors.

And better still, none of these changes have made us any less efficient in handling our boat; in fact, rather the opposite.

Over the next few months we will be publishing new and updated chapters in our Person Overboard Prevention Online Book detailing this season’s changes and improvements.

But before we do that, I thought it would be useful to publish a short overview post to get us all back up to speed, particularly since I have not written on this subject in nearly a year, and some of you may not be aware at all of the work we have done on it to date.

I Have Learned That:

Wow, quite a list. I’m guessing that many of you who were not part of our three-year project to learn the above are shaking your heads and assuming that I’m some kind of cracked safety nut.

In fact, you are probably ready to close your browser window and go read about something fun. I don’t blame you. Three years ago I would have left too. But if you care about your own safety and that of your loved ones, don’t.

I didn’t make this stuff up, rather it is the result of the combined wisdom of voyagers, engineers and climbers expressed in hundreds of comments to my earlier posts on the subject. A huge thank you to all of you who contributed.

Phyllis and I then took that information and spent hundreds of hours thinking and experimenting before coming up with a better system.

If you are new to this project:

I strongly suggest you start at chapter one and read through to the end. Yea, I know, you are busy. Fine, but are you comfortable saying that “I don’t have less than an hour (that’s all it will take) to invest in my loved ones’ safety?” No, didn’t think so.

If you were part of the project from the beginning or came in at some later point:

I suggest you read through the Online Book Table of Contents to make sure you are up to speed on all the above points.

I considered publishing this post with the comments closed because I dread spending hours covering subjects that we have already done to death. In the end I decided not to take that path. Please confirm that I made the right decision by at least scanning the contents of the Online Book and reading the relevant chapter before commenting to make sure we have not already covered the subject of your comment.

One more thing. This is important stuff, please share this post by using the social buttons below, it really helps get the word out.

Do you never recommend:

OK, I will stop, you get the idea. Please share. We need the support so we can keep doing this work.