Fire blankets are a great idea, particularly to smother a grease flare-up in the galley without the mess of a dry powder extinguisher, and we have long carried one on Morgan’s Cloud; however, it was bulky and ugly and so was relegated to a locker up forward, much reducing its effectiveness in a fire where speed of response is of the essence. 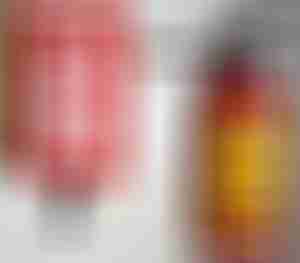 We now (thanks to the kindness of one of our readers) have one of these small use-one-time-only blankets. We will mount it near the galley where it may actually do some good, though hopefully it will never be needed.