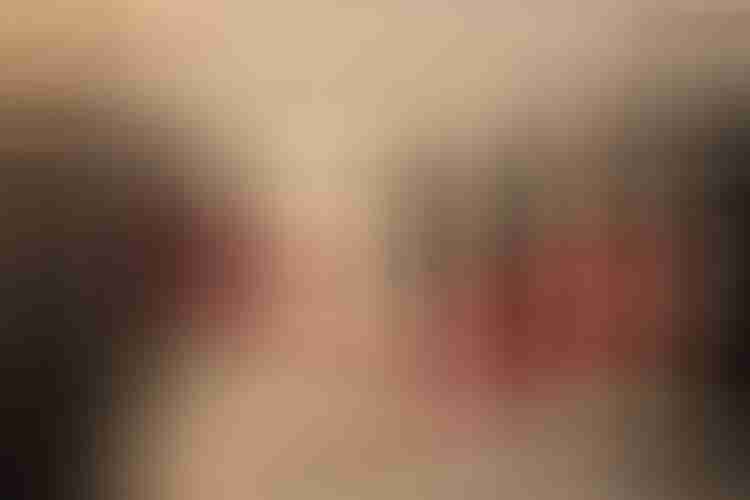 A couple of weeks ago we were alongside at a marina in the Bras d’Or Lakes, Nova Scotia and I needed to take a look at the prop.

The marina is a small one and the water is pretty clean. Also, we were on the fuel dock well away from the finger piers and other boats. Given these factors and that I knew the dive was only going to take a minute or two, I was tempted to just get it done before heading out on an overnight passage.

But instead, we motored out to a cove and anchored so I could get in the water, thereby delaying our departure.

Why would I go to all this trouble? Well, the Bras d’Or Lakes, while open to the sea at the northern end, are brackish, and we were about as far from the opening as you can get, so the water was probably near fresh.

And I have known for years that by swimming in fresh water around plugged-in boats (or even wharves with poorly-installed electrical connections on them), we take a very real risk of being killed by stray current which will run through our bodies since we have a lower resistance than fresh water.

(If you want to really understand that last sentence, our chapter on Ohms Law will help.)

However, I had always thought that this risk was negligible in salt water since its resistance is much lower than fresh water so the current (amperage) runs through the water, not us.

But AAC-friend-in-the-comments and boat-maintenance-guru Steve D’Antonio has written a convincing article questioning that assumption.

Now I have never heard of a shock fatality in sea water, but do I want to find out the hard way that Steve is right? Obviously not.

And anyway, as Steve points out, can we know the water is salty enough to be safe in an enclosed area where there may be a river, stream, or spring close by? Obviously not, particularly since fresh water can collect in a layer on top of sea water.

Phyllis and I have long worn lifejackets whenever we are underway and on deck. (Our general reasoning is a subject for another day.)

But given the above, we will make doubly sure to be wearing them when docking since, if we fell in and there was stray electricity in the water the jacket could easily save our lives. As I understand it, the shock itself is often not what kills but rather drowning after being paralyzed by the leaking electrical current.

Please read Steve’s article (link above) before commenting or asking a question. He does a great job of explaining how the risks work and we don’t want to end up duplicating that here.