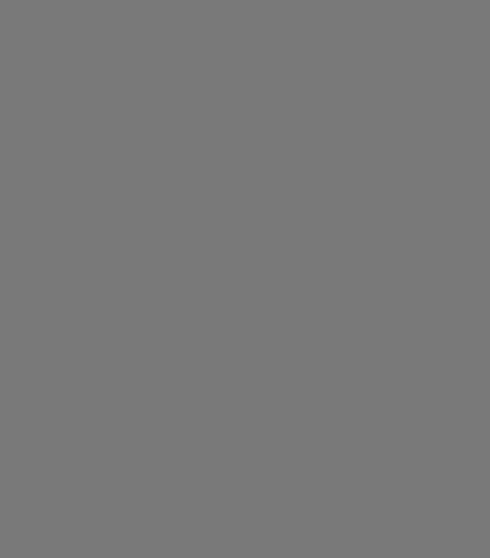 In the next few days we will be publishing the first of a series of posts from Matt, AAC Engineering Correspondent, on more efficient alternatives for getting the power of our diesel engines into the water to actually drive our boats forward.

In the first post he explains why we need to be thinking about this stuff: the bottom line is that most recreational yacht engines burn way more fuel and put way more carbon into the atmosphere than they need to or should do.

In the second and subsequent posts he has done a great job of explaining the advantages and disadvantages of each of the technologies available, or becoming available, to solve that problem.

Now some of this stuff is going to get a bit challenging to understand. And, horror of horrors, some of it will require a bit of very basic math…actually, so basic that it will be more arithmetic than math.

I’m going to guess that some of you are going to think “why the hell are you bugging me with all this complicated stuff? Just tell me what to do, and then we can go back to talking about fun stuff, like anchors.”

On the other hand, I have been able to understand Matt’s articles…after a couple of readings…OK three…and that’s my final offer. And I’m a dyslexic high-school dropout, so are you going to admit defeat before even trying?

Anyway, as chief editor (and office boy) at AAC, I’m going to subject you to this stuff for your own (mine too) good, here’s why:

We offshore boat owners have a really, really long record of doing really, really stupid things because we can’t be bothered to listen to engineers and, more importantly, exert a bit of brain-sweat to actually understand what they are telling us. Here’s just a partial list of that stupid stuff (I have made ’em all but the last two):

I could go on for pages, but I’m sure you get the idea.

The point I’m trying to make here is that many of us made these expensive and even dangerous mistakes  because we succumbed to these lazy thinking traps:

Rather than the right way to think, which is:

By the way, you see a huge amount of absolute crap on the forums due to lazy thinking.

You don’t see much lazy thinking here in the AAC comments because our members are better thinkers and we have some really smart engineers around who pounce—actually they don’t pounce, they are really nice about it—when lazy thinking is exhibited. (Here’s an example, where my lazy thinking got me hung out to dry…quite rightly so.)

And the sad thing is that lazy thinking is not just a problem in the sailing world, it’s even more prevalent in the general world, particularly around a subject that is near and dear to my heart, environmentalism and climate change. That leads to really, really dumb stuff:

The point being that lazy thinking is making us, as a species, ignore many easy fixes to our environmental and climate change challenges that would also help our economies if properly applied.

Actually, just fixing the last item in the above list will, I believe, automatically fix all the others.

So let’s start smarter thinking here at AAC by reading and thinking about Matt’s upcoming articles.

A Gym For Our Brains

Not only will reading said articles help us understand ways to save huge amounts of fuel and carbon in the recreation boat space, making the effort to understand them will exercise our brains and make them stronger at smart thinking. And better thinking leads to better boats, better cruises, and maybe even a better world.

…OK, that got a bit evangelical (where’s my white suit?) but I really do believe that anyone who has any sort of an audience, no matter how small, has a responsibility to talk about things that matter, at least occasionally.

Bring it on, this should be both fun and interesting!