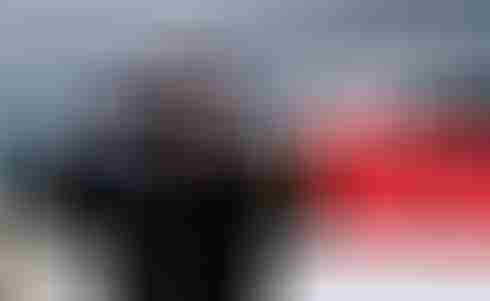 This post is going to get me in all kinds of hot water, but I just can’t stand it any more. I tried to ignore it, I really did, but it’s no good, I have to say something.

What’s making me crazy is the current fashion for recreational mariners, particularly on VHF radio, to call each other “Captain”. This seems to be confined to the US, although it is spreading to Canada too. As far as I know that’s as far as it has got…I fervently hope so.

You can call yourself “Captain” if you are:

To quote Bugs Bunny, “that’s all folks”. (Actually I don’t know for sure that there are no other positions that are properly titled “Captain”, so if you know of one I missed, please leave a comment.)

You are not a Captain because you have a US Coast Guard 100 ton licence or a RYA yacht master. Heck, I have a good friend who has a Coast Guard 500 ton licence and has served as an officer on tall ships for over a decade. She does not call herself “Captain”.

If you command a yacht, you can call yourself “Skipper” or, if signing something official, “Master”. But you are not a Captain.

Not only do we look ridiculous, particularly to commercial mariners, when we call ourselves “Captain”, it is also extremely disrespectful to those that have put in years of study and sea experience to earn that title legitimately.

You wouldn’t call yourself “Doctor” after doing a three day first aid course would you? Or “Reverend” just because you go to church regularly? Or “Professor” at the end of your first year of university? Or “Engineer” because you did two years of shop at high school? Ok, I’ll stop, you get the idea.

Now I know that none of us yachties that do this mean anything bad by it. In fact, I think it has become a kind of verbal tic. But, none the less, let’s stop. Please pass the word.