Sable Island, at 44°N 60°W, is a 42-kilometer-long happy-face-smile spit of sand located 100 nautical miles off the southeastern shore of Nova Scotia, the product of the Gulf Stream and Labrador currents meeting and commingling.

For the last several hundred years, the island has been inhabited by just a few lightkeepers, rescue station staff, researchers, meteorologists, and now Parks Canada personnel.

A herd of ponies that was brought to the island in the mid-1700s was left to fend for itself and has grown to 500 strong. The beaches are dotted with grey seals, the sky is filled with terns from a thriving colony, and it is a genuinely remote, desolate, and gorgeous place to visit.

Great ideas often stem from ill-conceived inspirations. When the GFS GRIB data suggested that in twelve days there would be calm seas at Sable Island after the passing of Hurricane Chris, we were inspired to email Parks Canada about the feasibility of a visit.

Even though there was no guarantee that the weather would cooperate (a 10-plus-day forecast is akin to gambling while tipsy in Vegas), and the bureaucratic process tends to prefer time and date certain rather than “can we stop by for a visit if the weather looks good sometime in the next week?,” we set ourselves up to be ready to go.

At the last minute, the Parks Canada folks and the weather came through for us. Permission secured, we set off from Canso in mid-afternoon, motoring to windward in light air until the wind backed at midnight and allowed us to sail in for an early morning arrival.

In minimal visibility, we had whales, dolphins, birds, and fog for company. While the traffic was light, it is just the sort of crossing where good radar and AIS are appreciated, and proper watch keeping is essential.

There’s no wharf, dock, or protected anchorage at Sable Island. So anchoring and leaving the boat (with or without a minder at your discretion), beach landing and launching in surf, and all the associated risks of remote exploration, are part of a visit.

All that said, our anchor bit hard in the sand in 5-metres depth a full quarter-mile offshore, and held on hard reverse after an hour-long soak in the sand, with plenty of room for lots of scope.

We decided to leave the boat unattended and keep an eye on the weather. Our landing drama was 30 metres offshore, when a large grey seal surfaced and then rushed off just a few metres ahead of our dinghy bow.

The “surf” was minimal on the lee northern side after a calm few days of west and southerly winds. That said, it’s readily apparent that the beach landing could be unfriendly or even impossible in less benign conditions, and I suspect that seas over 1.5 meters (even from the south) will rapidly diminish the feasibility of a beach landing for those with normal-size dinghies and bravery.

Parks Canada staff met us on the beach and delivered a short briefing that covered the rules and also the highlights of the island. We were blessed with the opportunity to speak with Zoe Lucas, a researcher who has spent months on the island each year since 1971. From her we learned about both the island’s history and its ecology.

Unfortunately, we missed the 0815 weather balloon launch and left before the 2015 launch, which the island-based meteorologists do each day, 365 days a year.

We hiked for hours on the beaches and in the dunes from the station out toward West Bar. The island is 1.5 kilometers wide at the widest and crossing between the north and south shores is both easy and dramatic. 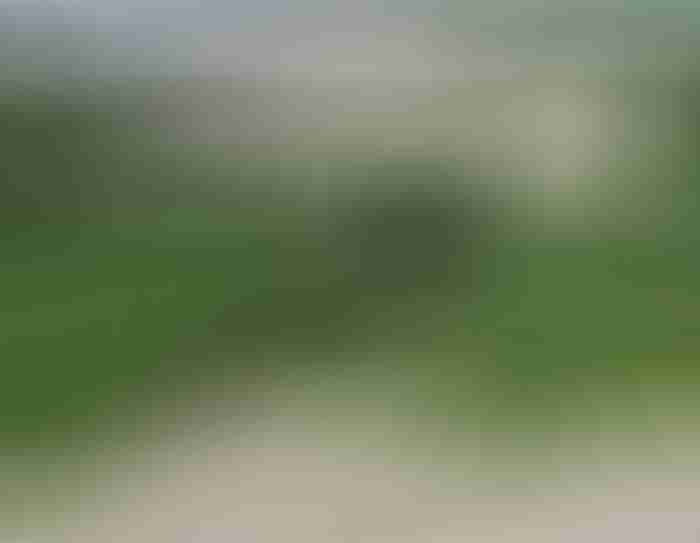 Some of the many highlights for us included coming across the wild ponies tending young and shedding their winter coats, the hundreds of terns defending their colony, the wide variety of grasses on the dunes, and the incredible beachcombing (“look but don’t take” is the rule in the Park, as it should be). 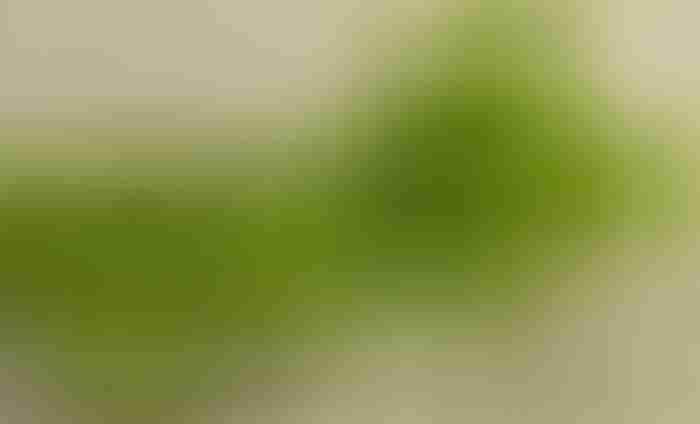 After six hours onshore, we returned to Sila for an early dinner and enjoyed a perfect overnight sail back to the mainland in moderate southwesterly winds.

The information in the Cruising Guide to the Nova Scotia Coast is up-to-date and correct.

Parks Canada encourages visitors by boat (no charge) but fairly points out the potential challenges and the possibility of a long sail to see only fog and find unfavourable landing conditions.

Apply a month or more in advance with a broad date window and then narrow things down with the very friendly and helpful Parks Canada staff. They have to manage visitors coming via cruise ship, charter planes landing on the sand beaches, and private yachts, so being early in the queue will increase your odds.

Only On A Great Forecast

Keep an eye out for a mellow passing low to knock down the seas and then a few calm days after it passes for things to settle further. We ultimately had good luck with using long-term computer forecasts (GFS GRIBs) and then further narrowed the window as the days approached and the forecast reliability increased. Be resolute about a favourable forecast and conditions, and then hope you get lucky with the timing as we did.

To be clear, Sable Island and the surrounding area is no place to be in rough weather or fighting for sea room; there is a long history of ship wrecks in the waters surrounding the island to support this perspective.

An Inspiration For Future Adventures

After our two-year hiatus ashore, sailing to Sable Island, hiking on the dunes and beach, and the return to the mainland, all added up to give us an “attainable adventure.”

It was well off the beaten track, gave us a chance to flex our latent exploration muscles, and it was challenging enough to command our complete attention. The adventure also inspired us to continue to look onward to farther horizons in the future.

Other articles by Molly:

Next: The Bras d’Or Lakes—And Now For Something Completely Different…

Molly and Christopher Barnes, and their two boys Porter and Jack, have just completed a 36,000-mile circumnavigation of South America in their Boréal 47, Sila, including cruising South Georgia—one of the toughest cruising grounds in the world. Molly is the co-founder of an academic and wilderness school, an ultra runner, and an expert on motivating young people to find their own inspiration in adventure.

Hi Molly,
I really nice article and a lovely example of keeping your options open. Many of the more interesting destinations depend on a confluence of possibilities coming together and it is easy to let that kind of opportunity slip away. St Kilda and Ushant come to my mind and now Sable is another that is not always possible, but definitely worth keeping in one’s peripheral vision. One of the joys of cruising is when the confluence of possibilities come together.
Thanks, Dick Stevenson, s/v Alchemy

Yes indeed, Dick! One of the greatest joys of cruising is when it all comes together. And of course, sailing to the weather instead of sailing to a schedule is what often allows these moments to happen. Cheers~

Hans~
Christopher and I got lucky indeed. I think Sable will remain forever etched on our memories as it is truly an extraordinary place. I agree- Îles de Glénan and Îles de Ouessant are both well worth the visit if you can get the right window of weather. I spent a memorable birthday on Ouessant and our sons remember it as the anchorage where the dolphin came right up to our sugar scoop stern and looked us each in the eye. As for St. Kilda and Ile de Sein, we will have to put them on our list for the next time we are on that side of the Atlantic.

A fine balance of “realistic” and “inspirational”: thank you for this as I sit in Toronto in a hailing gale.

Thanks, Marc.
Posting the article inspires me a bit too as I sit at my desk in California and start to sort our plans for a June return to Sila, now on the hard in Nova Scotia. I do envy your time in the snow, though!

Hi Molly
yet another of those remarkable, hard to get to places that are so intoxicating. If you get the green light and the weather’s right you just have to go. Thanks for a great report!
Best wishes
Colin

What a cool place to have been, I am jealous. Spending a lot of my youth in Gloucester, I have long been interested in the fishing schooners and a shocking number of their stories end up in the surf of Sable Island or one of the sandbars. A friend of mine dreams of building a replica of the Puritan which of course was one of the most famous sinkings and is a great example of the difficulties in navigating there. Someday I hope to make it out there myself.

Thanks for the report.