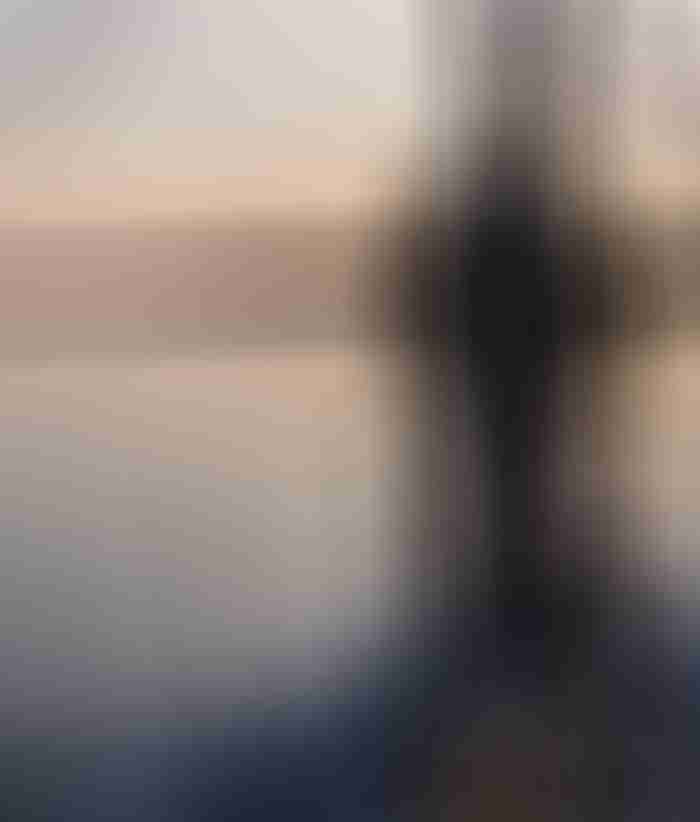 Being as how we ended up commissioning Morgan’s Cloud too late for any high latitude shenanigans (we left Billings Diesel & Marine in Stonington, Maine on August 1st), we decided to take our time on the 250 nm passage to our Base Camp near Lunenburg, Nova Scotia.

A while ago I wrote a post about how cool it is to cruise out of season: empty anchorages, reasonable dockage fees, and less stressed locals being a few of the benefits. Well, this short cruise has proven that there are also some great things about sailing during the season—better weather being a major one.

To our great delight, we crossed the Gulf of Maine in light winds with only a little swell, and rounding Cape Sable was like motoring across a millpond. The fish, however, were very disappointed that John wasn’t hanging over the side, donating his lunch, as he usually is when we make this passage in early April or late October. 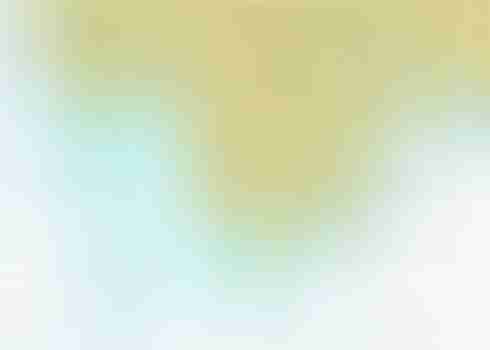 And the benign weather also allowed us to visit three places that we have sailed by numerous times but in weather that didn’t allow a stop. The first place was Harris Island in the Tuskets, which I recently wrote about and which is no place to get caught in bad weather. 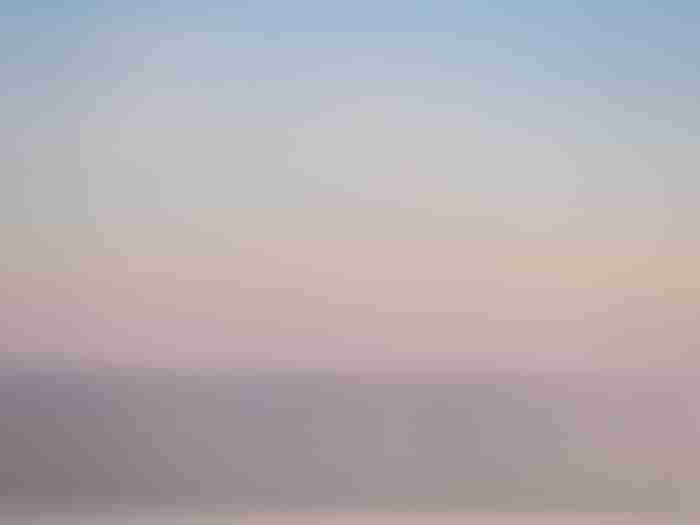 The next was Cape Negro Island anchorage in the mouth of the Clyde River. We have often looked with longing at this bight to the north of the spit, covered at high water, that connects the two parts of the island, but the swell has always been too big to allow for a comfortable stop. This time we were able to spend a beautiful evening watching the sun set behind the west part of the island (North Island to the locals) while a huge full moon rose above the east part (South Island). Sheep and deer grazed unselfconsciously on the shore and a curious seal swam over to check us out. 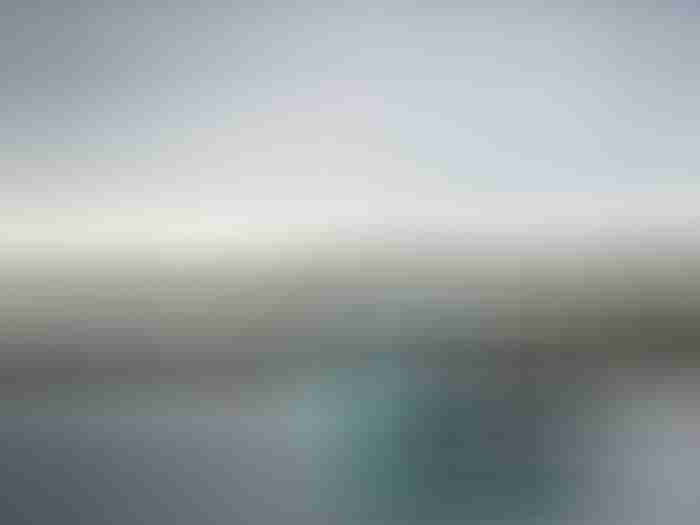 We were joined in the anchorage by a brand new fishing boat just launched in Shelburne. The group on board were celebrating the new boat by drifting around the bight, fishing off the stern with a rod—a real busman’s holiday—while one of the passengers played his guitar and serenaded us with country songs. At dusk they steamed up the river, waving goodbye.

The next time we stop there we hope to get ashore to hike to the lighthouse. The owner of the fishing boat said his father had grown up on the island and, though the old road to the light has grown over, it should still be possible to hike along the shore. 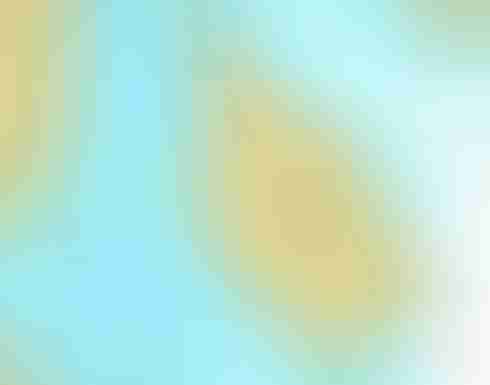 And then we achieved another long-held goal when we were able to anchor inside McNutts Island in the entrance to Shelburne harbour. The anchorage is tucked in behind a hook running out from the north tip of the island but is open to the southwest. Numerous ledges and shoals keep the swell from entering in good weather but in a howling sou’wester I’m sure it gets right exciting.

The government wharf built to service the Cape Roseway Lighthouse is still intact and is used by a tourist boat twice a day to drop off and pick up visitors to the island. We anchored the dinghy off the lee side of the dock and tied the painter to the wharf, well ahead of where the tourist boat moors, taking into account the 3 m (10 ft) tidal range. 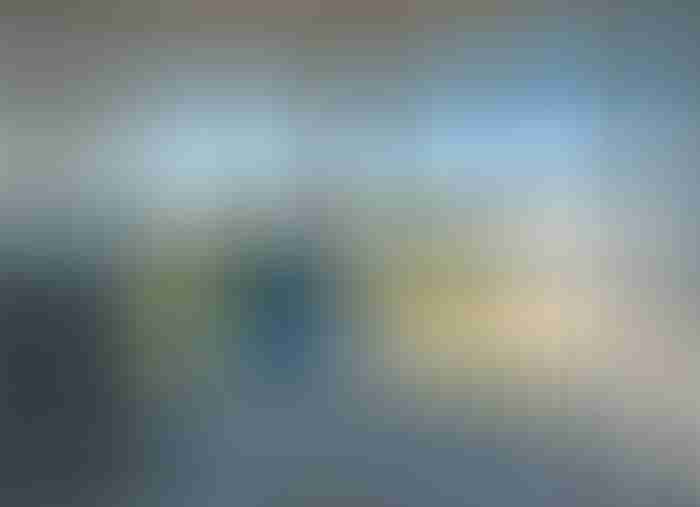 We then hiked to the lighthouse (ah, the siren call of a lighthouse), about 5 kms (3 miles) each way. There are a number of cottages on the island and the road from the wharf to the light is maintained, so the walking is relatively easy. The light has been decommissioned (well, there are two small batteries and a solar panel hooked up to the light but, as one of the cottage owners said, it’s now no brighter than a flashlight) and the buildings have fallen into disrepair. We were able to climb up the light but the railings are rusting and rickety and it won’t be long before it will be too dangerous. 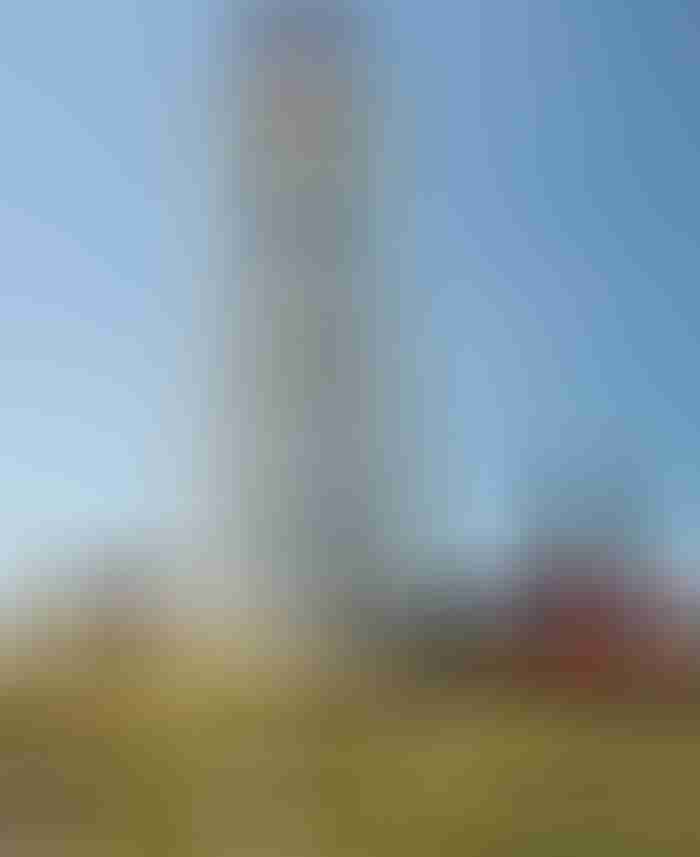 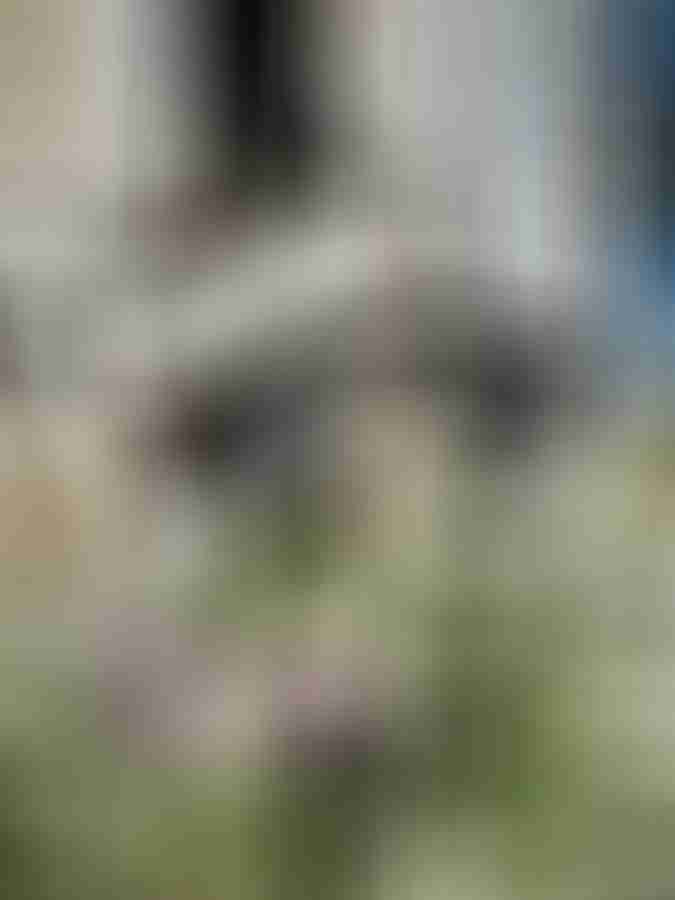 We ate our lunch while sitting on an old foundation, looking out over the entrance to Shelburne harbour, watching gannets diving and dolphins leaping. We have never seen this piece of water so calm. 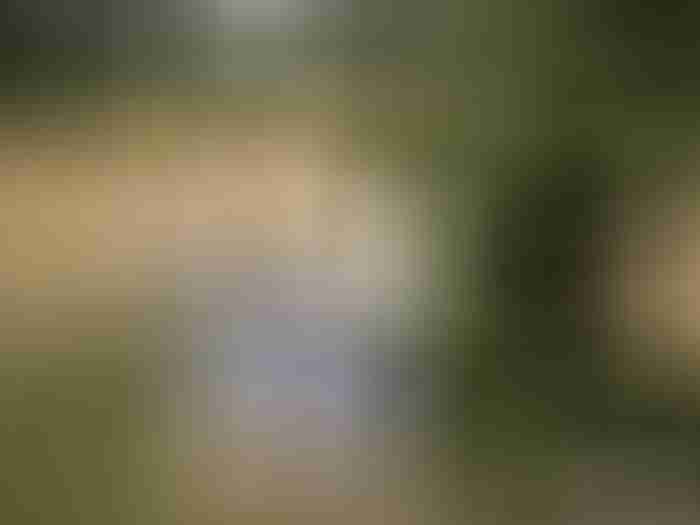 One of the cottage owners has a quirky sense of humour and has put up tongue-in-cheek signs along the road, all based on Mr. Mink. And we did see two mink on our walk, so Mr. Mink is definitely in residence. 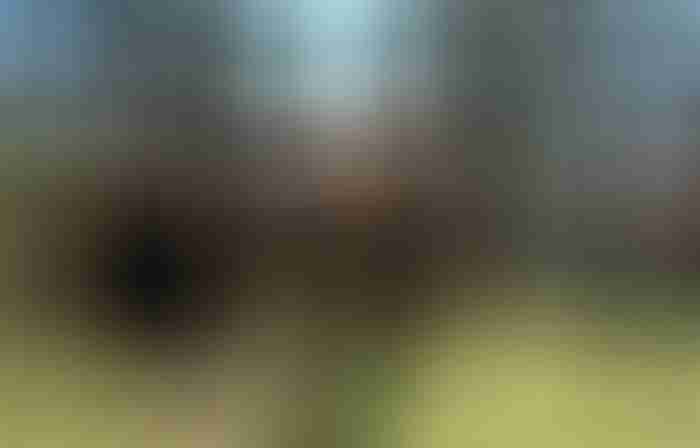 Another point of interest is the gun emplacements from WWII, one of which still has a 10” gun in place, built by Bethlehem Steel in 1900 and weighing 60 tons, according to the stamp on the barrel.

On our return to the boat we raised the anchor and steamed up the harbour to Shelburne, where we found, to our surprise, that the whole front face of the Shelburne Harbour Yacht Club floating dock was filled with visiting boats.

So we anchored, as we normally do here, though usually it’s because the floating dock is either still (in early spring) or already (in late fall) hauled. 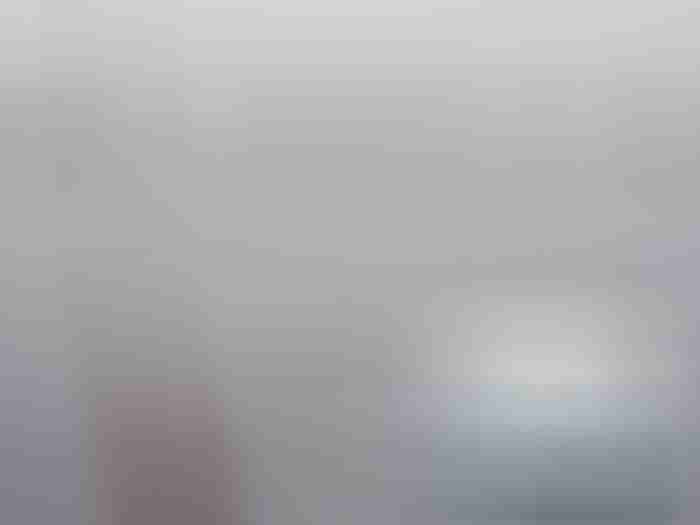 “Oh, we can’t anchor here because this is the starting line for the Yacht Club’s evening race series? Okay, we’ll move further out.”

“Really? We can only get a dinner reservation at Charlotte Lane at 8:00 p.m.? On a Tuesday?”